Perdue had made the same claim the previous day in a national radio interview. This weekend, the Georgia Republican Party picked up the accusation in a flyer apparently aimed at suburban women in metro Atlanta.

“Outrageously false,” ruled the Washington Post in a fact-check published this morning. Perdue and other Republicans are basing their claim on an account of the 2017 race for the Sixth District congressional seat that the CPUSA posted on its Facebook page:

“The Communist Party did not endorse him,” said Roberta Wood, a CPUSA board member. “It does not endorse candidates of other political parties.” She added, “Posting an article on Facebook does not mean it is an endorsement.”

The newspaper gave him Four Pinocchios:

“At this point, labeling a Democrat a “communist” is almost worthy of parody. But it’s especially smarmy when the “endorsement” he claims is based on a three-year-old Facebook post of a news article. Perdue should be ashamed of himself — and he should apologize.”

Perdue and super PACs behind his campaign have also relentlessly — and falsely — claimed that Ossoff wants to defund police, even as the Democrat has denied that’s the case. And we recently told you of a Senate Leadership Fund’s out-of-bounds attempt to portray Ossoff as a terrorist sympathizer.

Never mind the polls. This barrage is all the evidence you need that this U.S. Senate race is a tight one.

Peach County, Ga., adjacent to both Bibb and Houston counties in middle Georgia, was named as one of 10 bellwether counties to watch on election night in a piece by David Wasserman, an editor at the Cook Political Report. The piece was written for the New York Times:

The population is 52 percent white and 44 percent Black, and its voting is racially polarized. In 2012, Peach County voted by seven points for Mr. Obama. But in 2016, Black turnout dropped sharply, and Mr. Trump won it by three points. Peach County could be a good indicator of whether the addition of Senator Kamala Harris to Mr. Biden’s ticket improves Black turnout.

About a month ago, the Georgia Forestry Commission announced that Deputy Director Gary White had been appointed interim director by Gov. Brian Kemp, citing the departure of Director Charles Williams. This morning, the Athens Banner-Herald tells us the rest of the story:

The director of the Georgia Forestry Commission was arrested in August on a shoplifting charge in Jones County, the Athens Banner-Herald learned Monday. The Gray Police Department arrested Charles ‘Chuck’ Williams, 64, of Watkinsville on the misdemeanor charge Aug. 13, the day after the alleged shoplifting took place in the Ace Hardware store in Gray.

The spots come as polls in Georgia show Biden with about 85% of support among African-American voters — a vote total his campaign hopes to push to the mid-90s.

Two of the ads focus on U.S. Sen. Kamala Harris, the first Black woman to compete on a major party’s presidential ticket. The third features three generations of Black women talking of a new struggle for civil rights.

— The National Republican Congressional Committee is going after U.S. Rep. Lucy McBath, D-Marietta, in an ad that accuses her of voting to free violent criminals and accepting money from organizations that want to defund the police.

That’s stretching the truth: She voted for a coronavirus relief bill supported by members of both parties and signed into law by President Trump. It allowed the Justice Department and Bureau of Prisons to expand home confinement eligibility. McBath is supported by progressive organizations, some of which support reallocating resources for policing, but she does not support defunding the police.

This morning, Georgia Republicans are circulating video of a 2013 speech by U.S. Senate candidate Raphael Warnock in which he described capital punishment as “part of a conservative backlash in the years immediately following the civil rights movement.”

“In a real sense, it is the final failsafe of white supremacy, for the data clearly show that its use ensures that in the final analysis, the lives of white people are to be regarded as more valuable than the lives of black people,” the Democrat said in the 43-minute address.

Warnock has long opposed the death penalty, and was one of the leading advocates for Troy Davis, who was executed in 2011 for the murder of a police officer despite evidence that supported his innocence.

Ethics groups are complaining again that Agriculture Secretary Sonny Perdue is misusing his federal position in ways they believe are attempts to back President Donald Trump as he seeks re-election, Politico reports.

On top of his overt appeal to reelect the president, Perdue has kept many farmers in Trump’s corner by doling out unprecedented sums of taxpayer aid to offset the industry’s losses after years of trade turmoil and painful biofuel policies. Democrats have questioned the practice, but have made almost no effort to attach any strings to the payments. Now, Perdue is facing a fresh round of criticism for requiring federal contractors to stuff promotional letters from Trump into millions of USDA food boxes distributed to needy families, over the objections of lawmakers and many food banks.

The Agriculture Department says these activities aren’t political and rejects the allegation that the signed letters are a violation of the Hatch Act, the federal law preventing executive branch employees from engaging in some political activity.

A long-shot candidate in a northwest Georgia congressional district is resurfacing an old attack against the Republican incumbent.

Democrat Dana Barrett wants to remind voters in the 11th Congressional District that U.S. Rep. Barry Loudermilk once wrote an essay after 9/11 that at the time was considered anti-immigrant. Loudermilk was chairman of the Bartow County GOP at the time, and the general theme of his piece was a defense of the “American Way.” From that piece:

“We speak English, not Spanish, Arabic, Chinese, Japanese, Russian, or any other language. Therefore, if you wish to become part of our society, learn our language!”

“… The American culture is our way of life, our heritage, and we are proud of it. We are happy with our culture and have no desire to change, and we really don’t care how you did things where you came from. We are Americans. Like it or not, this is our country, our land, and our lifestyle.

“Our First Amendment gives every citizen the right to express his opinion about our government, culture, or society, and we will allow you every opportunity to do so. But once you are done complaining, whining, and griping about our flag, our pledge, our national motto, or our way of life, I highly encourage you to take advantage of one other great American freedom, the right to leave!”

By today’s standards of political discourse, this essay is relatively tame. But at the time the piece set off a mini-firestorm. Barrett said it is a sign that Loudermilk is not a good representative for the district that is only growing more diverse.

The 11th District includes parts of Atlanta and its suburbs, which are becoming bluer each election, but the weight of the district remains Republican red.

Sen. Kelly Loeffler greeted the news of President Donald Trump’s pending release from the hospital by posting a tweet that shows him wrestling the coronavirus and winning, WWE style. “COVID stood NO chance against @realDonaldTrump!” she wrote.

Like many of her social media posts, the reaction showed how polarizing Loeffler has become. Conservatives applauded her depiction of Trump outmuscling the virus while Democrats said she was ignoring the fact the disease has killed 210,000 — and that Trump himself is not out of the woods yet.

Meanwhile, neither Loeffler nor Sen. David Perdue responded to our questions about whether they had taken any follow up tests to ensure they are healthy.

Although both senators’ rapid tests came back negative on Friday, it can take days after exposure for the coronavirus to show signs. Both not only had contact with Trump in recent days but other Republican senators who tested positive. 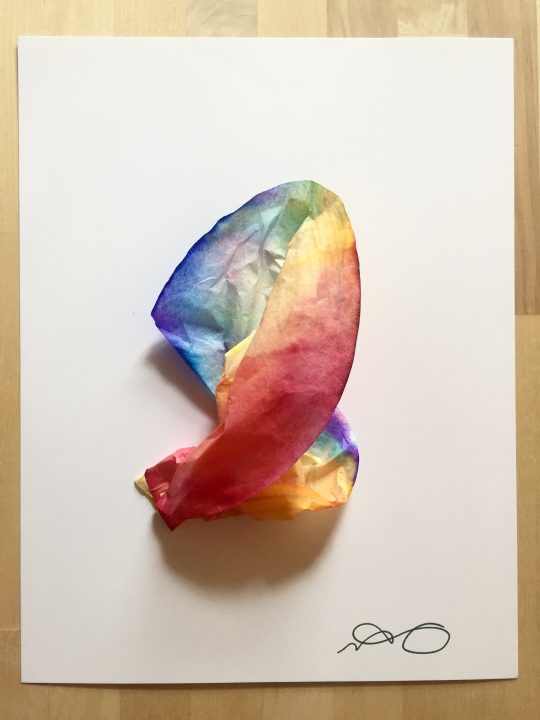 Carolyn Hax: If you can’t stand the eats, get in the kitchen 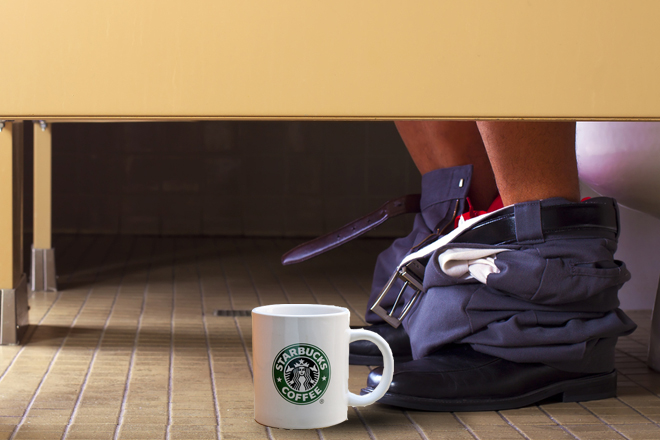 Secrets of the Muslim bathroom