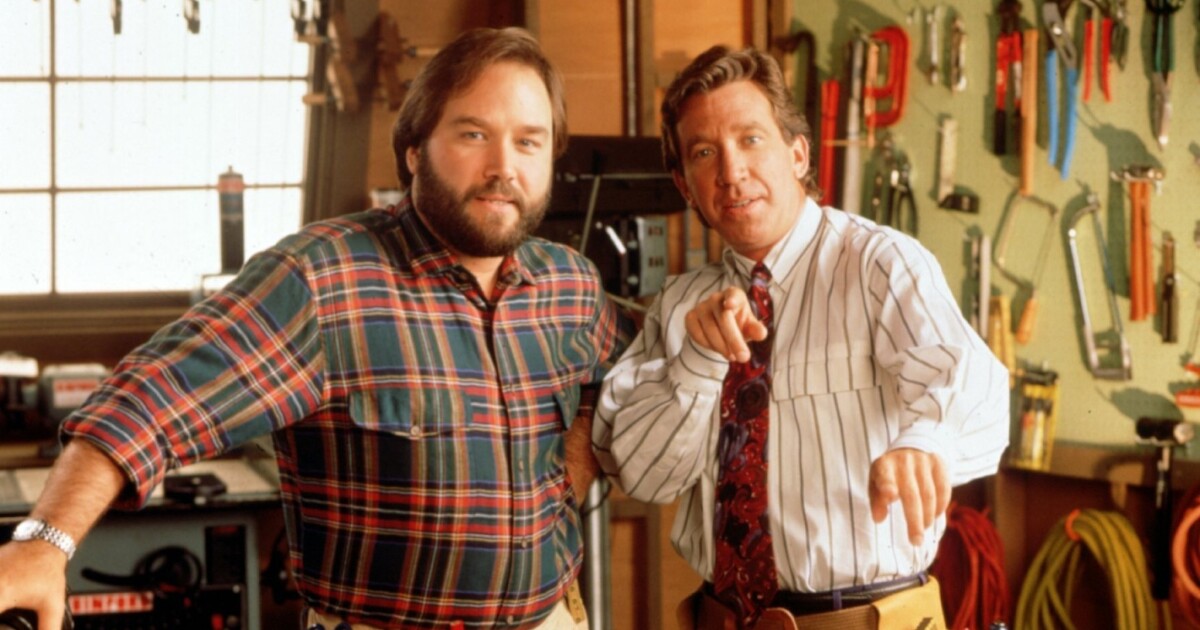 Walt Disney Co. has settled a lawsuit brought six years ago by the producers of the popular ABC sitcom “Home Improvement” who complained about the amount of profits they received from the show.

For example, Wind Dancer alleged Disney offered syndication rights in New York, a key market, for “no monetary consideration” and “failed and refused to consult” with the creators about how the show would be exploited.

An outside attorney for Disney on Wednesday confirmed that the sides had reached a settlement in the case, which was set to go to trial in the coming weeks.

A Disney spokesman did not respond to a request for comment, and a representative for Wind Dancer Production Group declined to comment. Plaintiffs in the case also included “Home Improvement” creators Matt Williams, Carmen Finestra and David McFadzean.

Wind Dancer previously sued Burbank-based Disney in 1997 in one of the first legal actions to stem from the co-called vertical integration of media companies. The lawsuit alleged that Disney sold the show to ABC below market rates after the company’s 1996 purchase of Capital Cities/ABC.

The dispute was settled out of court for an undisclosed sum.

In another recent high-profile profit case, Fox earlier this year was hit with a $178.7-million judgment in its dispute with the team behind the hit series “Bones” after an arbitrator ruled the network cheated the show’s creators out of profits from the show. A California judge later ruled that Fox didn’t have to pay $128 million in punitive damages.

In 2011, a jury ordered Disney to pay $319 million in a profit participation case over “Who Wants to Be a Millionaire.”