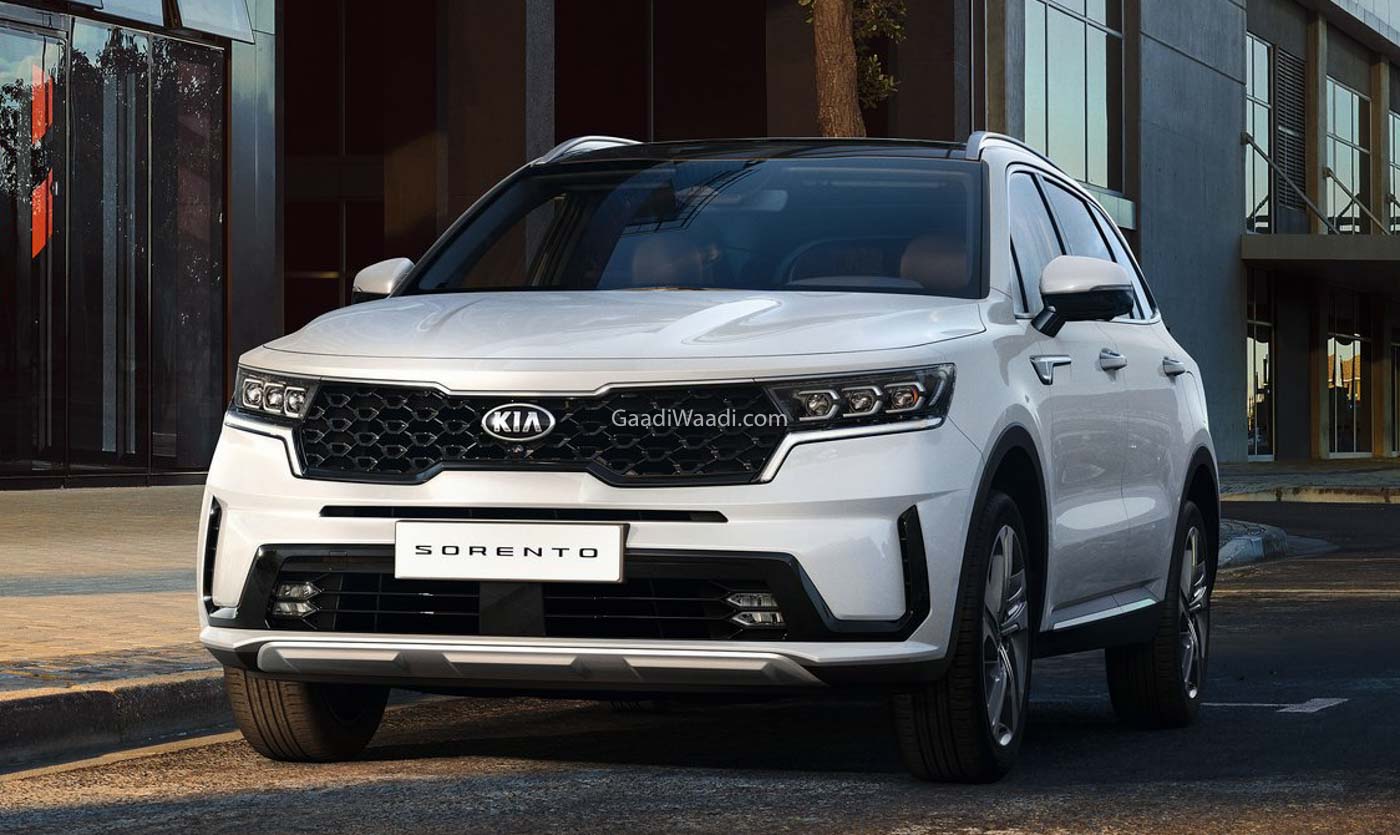 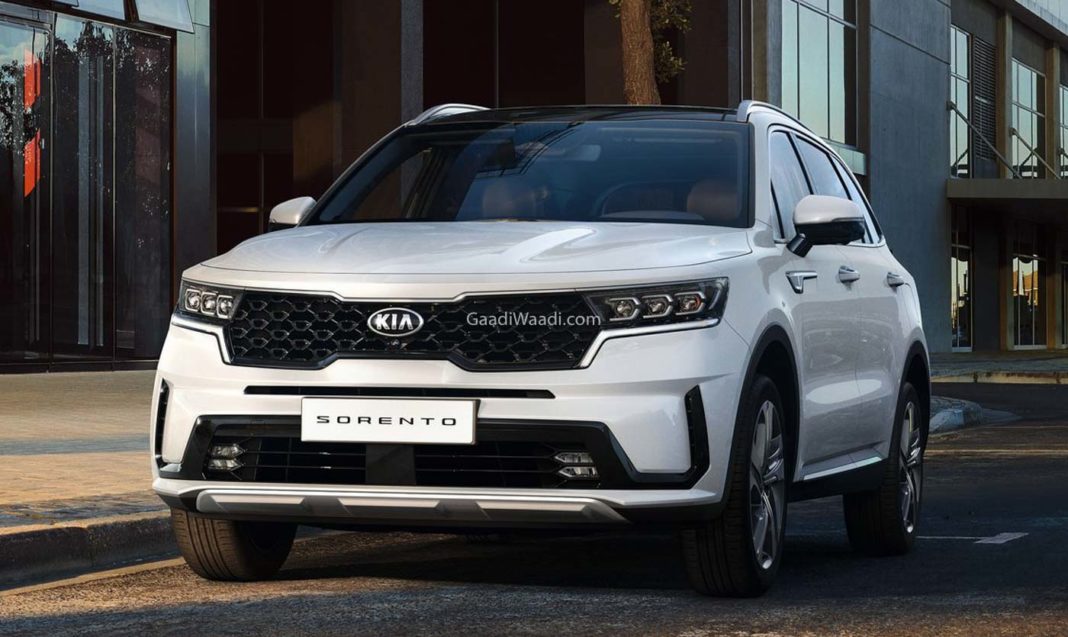 The motor comes mated to an eight-speed dual wet clutch automatic transmission. That said, the video says the model seen on tape is the 2.5-litre turbo variant but actually, it’s the 2.2-litre oil-burner-equipped model that has been shown.

Back when Kia revealed the latest generation of the Kia Sorento, it said that the new model has one of the most spacious cabins ever offered by any car in the company, which is saying a lot considering that the South Korean carmaker also retails the likes of Kia Carnival.

However, you need to give it to the manufacturer for offering a three-row layout with enough space for all passengers along with a large cargo space. All of this is visible in the video, which also goes on to show the huge 12.3-inch digital instrument cluster along with the large-size 10.25-inch touchscreen infotainment unit. 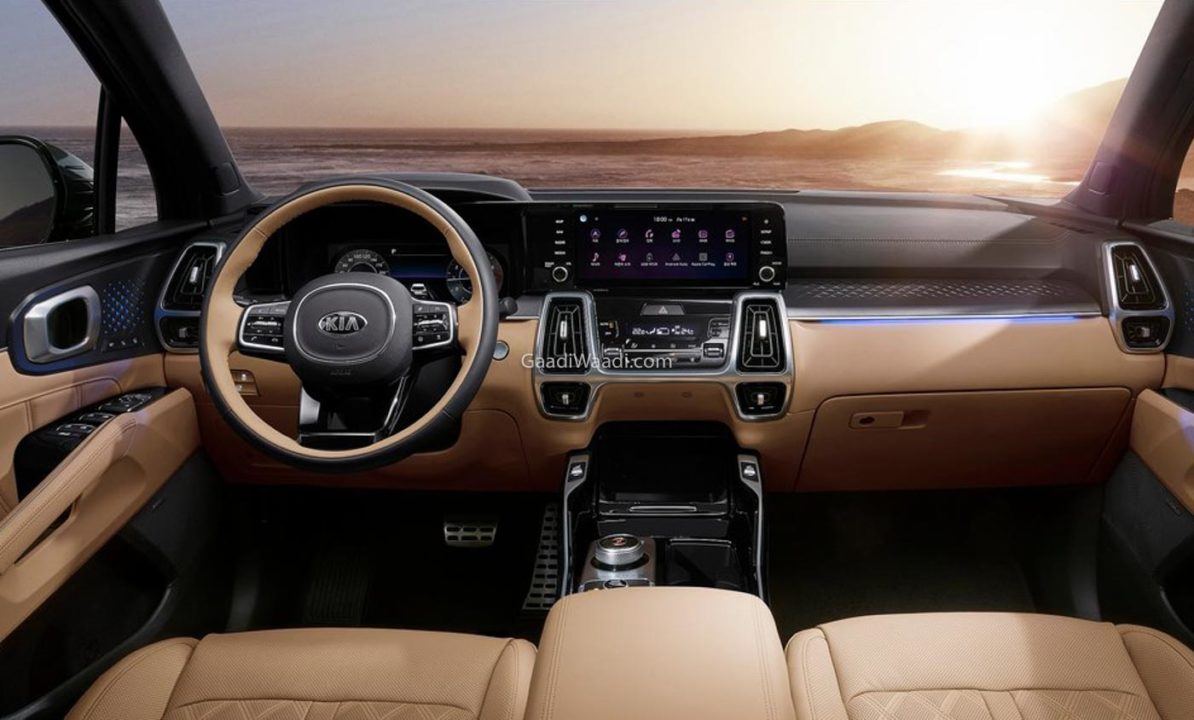 The new generation 2021 Kia Sorento will launch in South Korea and European car markets later this year and likely to launch in India by 2022 as CR-V, Tucson rival. On watching this video till its end, you can even have a quick virtual tour of what has been described as the company’s flagship showroom in South Korea. You can even see the K5 and the Stinger being displayed at the dealership. Truly, it does look like the latest model is a definite upgrade over its predecessor.