Move over Auckland, Hamilton could be moving in on the tower-in-the-CBD market.

That’s the lofty goal developer John Heskett is reaching for in his third attempt to build a major tourism project in Waikato.

It’d be based around a 100-metre-high timber tower, the highest building in the heart of Hamilton’s CBD, next to the Waikato Museum on Victoria St.

It would feature a bungy and slide off the tower with a swing over the neighbouring Waikato River.

At the top there would be a viewing platform, restaurants, cafes and a cocktail bar. The roof would be used as a green space with a garden, lawn and mini golf course for families.

The project is still in the concept phase and would need further feedback from the Hamilton City Council, community and iwi.

It would not be a carbon copy of the $20 million Sky Garden plan for Hangatiki, near Waitomo Village, which was declined in July. Nor would it look like the first version promoted closer to Te Kūiti.

The Waitomo version was 70m high.

“We need to redesign it for Hamilton, to make it taller, but it will still be built out of timber and have the tower as its centre piece,” Heskett said.

He initially looked at a site near Horotiu, north of the city. The council also suggested Victoria St as an option.

“There is the Waikato Regional Theatre being built nearby in the CBD and bringing the Sky Garden into the heart of the city could be a good fit.”

Heskett said he was compelled to continue finding a home for the project after numerous calls of support, after the Waitomo proposal was declined in July.

“I’ve lost count of how many offers of other sites I’ve had, people want to see it become reality.

“Raising capital for this [Hamilton] project has been the easiest of the three, we’ve got $500,000 ready for a new consent.”

The project’s inability to mitigate cultural aspects was the stumbling block at Waitomo.

“So I am meeting with my cultural adviser this week and one of the first conversations will be with iwi, to check that the site is okay to use.

“We want to put a swing over the Waikato River but we know the river is special to iwi, so we need to consult on that concept first.”

Hamilton Mayor Paula Southgate said the project would have to go through the resource consent process like any other proposal.

“But yes, we are trying to activate the CBD, an additional tourism venture would be very useful but I think we are a long way from making that decision.”

Hamilton and Waikato Tourism chief executive Jason Dawson said Sky Garden had the potential of becoming a “must do” activity.

It would provide a chance for visitors to see “the beauty of our city” from an elevated, 360-degree view.

People can only experience Hamilton from the ground at the moment.

“Any elevated and 360 degree view of Hamilton by day and night, showcasing how green our city is with all the trees, open spaces and parkland, plus viewing the journey of the river through the city, would make it a destination.”

“Hamilton has got some great activities, most notably the Hamilton Gardens, but it’s not known as a place to visit for fun activities.

“I think this would have an impact on that for leisure visits and for visitors who are staying with friends and family.”

Horwath HTL has worked on projects in the Waikato for Hamilton Gardens, Hamilton Zoo and the Ōtorohanga Kiwi House to name a few.

“I think [Sky Garden] is a good concept, a fun activity that is going to be iconic. The big advantage of the city location is that there is a market of potential people to visit, even just to go up the tower to the cafe.

“In a CBD location, that’s the advantage over a rural location. It has the potential to tap more into the domestic market.” 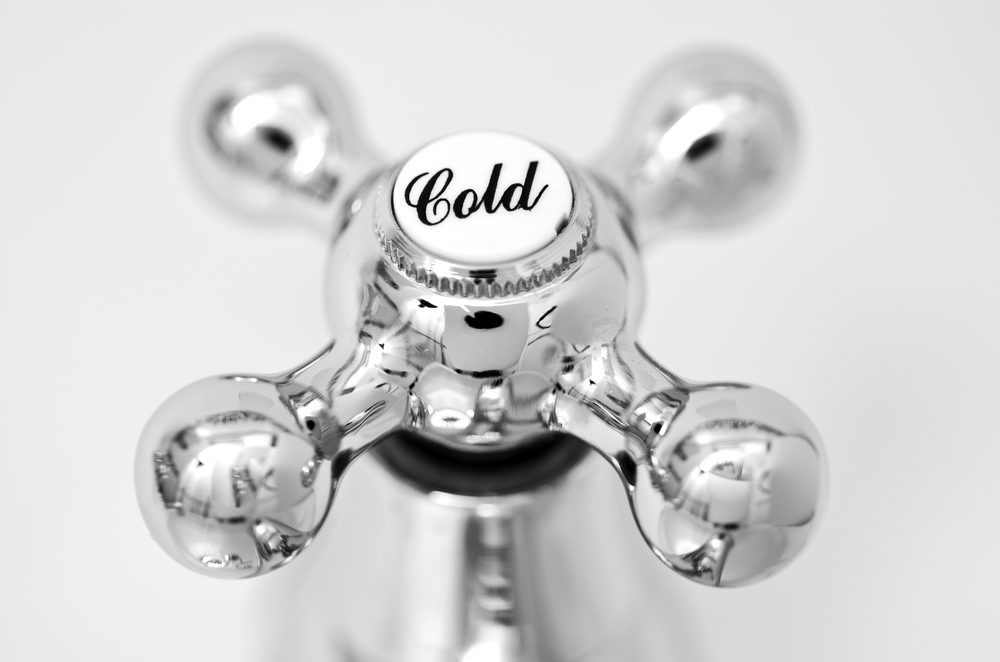 The Germiest Spots in Your Bathroom