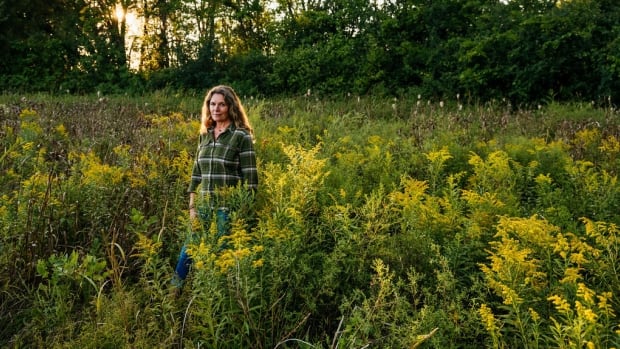 This ecologist was told she could keep her natural garden. Here’s why she’s fighting city hall anyway

An ecologist is challenging Toronto’s long grass and weed bylaw, even though the city exempted her from having to cut down her natural garden — which is home to tall shrubs and trees, as well as butterflies and chipmunks.

Nina-Marie Lister, an ecology and urban planning professor at Ryerson University, says she never asked for an exemption and she rejects it. Instead, she and her lawyer are arguing that the bylaw itself is unconstitutional and outdated, saying it goes against the city’s own pollinator protection and biodiversity strategies.

“[The current bylaw] really stands in the way of individual citizens on a small patch of yard trying to do the right thing at a time of biodiversity collapse and climate crisis,” said Lister, who was also a consultant on the city’s own biodiversity strategy.

The two are now drafting a replacement bylaw to present to the city this fall.