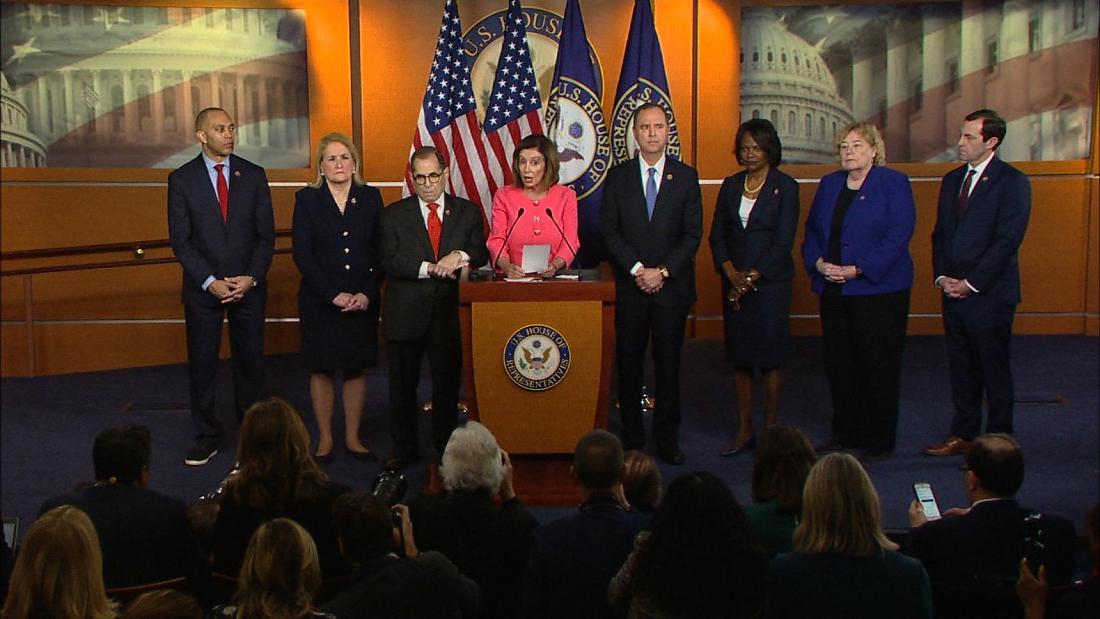 Alexandria, VA, March 26, 2020 (GLOBE NEWSWIRE) — The American Academy of PAs applauds the U.S. Senate for passing the Home Health Care Planning Improvement Act (S. 296/H.R. 2150) as an inclusion in the Coronavirus Aid, Relief, and Economic Security Act or the “CARES Act” (H.R. 748). The CARES Act also takes actions to bolster our nation’s healthcare response, including more than $1.6 billion for the Strategic National Stockpile to procure pharmaceuticals, personal protective equipment (PPE), and other medical supplies, which can be distributed to state and local health agencies in areas with shortages.

The legislation will provide significant assistance to American families and small businesses, bolster the healthcare response, and stabilize the economy during the coronavirus emergency.