The West Third Street area is a residential neighborhood with many examples of fine, early architecture gracing the tree-lined streets. This neighborhood is about five blocks in length, extending from West Street westward to Mill Street. It includes properties on side streets that are within a block of Third Street. This charming neighborhood, like most of Madison, is best explored on foot.

At 120 West Third Street is Dr. William D. Hutchings’ Office, a modest and successful expression of the Greek Revival style. The heavy trim that outlines the pediment gable conveys the style. Constructed about 1845, this building served first as a law office before becoming the office and hospital of Dr. Hutchings from 1882 to 1903. When the doctor died in 1903, his office closed, and little happened to the building between that time and 1969, when the property was donated to Historic Madison, Inc. Today, Dr. Hutchings’ Office is a museum that illustrates the 19th century practice of medicine.

The imposing, gable-front, brick building at 210 West Third Street was constructed about 1844 as Roberts Methodist Episcopal Chapel. The building nearby at the southeast corner of Third and Broadway Streets has an interesting story to tell. Seemingly residential in form, it is known as St. Anne’s Academy and is one of the oldest frame buildings remaining in Madison, with part of the building perhaps dating back as far as the 1830s or earlier. It may be the site of Madison’s first Catholic mass, which took place in 1827. What is known is that it operated as a school for the majority of the 19th century, first as the Madison Academy and later as Saint Anne’s Academy, run by the Sisters of Providence. The current owners intend to restore the building, which has several additions and alterations.


South of Third Street on Broadway Street stand the Broadway Fountain, Trinity United Methodist Church, and the Eggleston House. The Eggleston House sits at the southwest corner of Broadway and Third Streets. Best known for his work The Hoosier Schoolmaster, author Edward Eggleston lived at this house between 1891 and 1902. The house dates back much further, perhaps to the 1830s, when town founder John Paul had it built for his daughter Sarah Stevenson. A section of brick row houses sits on the west side of Broadway Street, north of Third Street.

The next two blocks contain four properties that are described in greater detail individually in the itinerary. Reflecting Twentieth Century Madison is the Federal Housing Administration Model Home (311 West Third). The Jesse Bright House (312 West Third) was important during the Civil War period, and the Francis Costigan House (408 West Third) and First Baptist Church (416 Vine Street) for their Architecture.

Across from the First Baptist Church at 415-417 Vine Street is the Costigan Double House, which dates from 1847 and contains two residences. Local architect Francis Costigan designed the house and lived in the south part before constructing his home on Third Street. The doorways, with their sidelights, square columns, and simple entablatures–also seen at the cornice, express Greek Revival style. The façade’s brickwork is laid in a Flemish bond, which gives the façade a more ornamented appearance and greater structural strength. Addressed in the Civic Madison essay, John Paul Park is a municipal green space developed in 1902 and dedicated to Madison’s founder. The park borders the district and offers a shady place for visitors to rest.

Most of the homes on West Third Street contribute to the historic significance of the Madison Historic District, which is listed in the National Register of Historic Places and designated a National Historic Landmark.

Affordable Homes For Sale and Rent in New Jersey 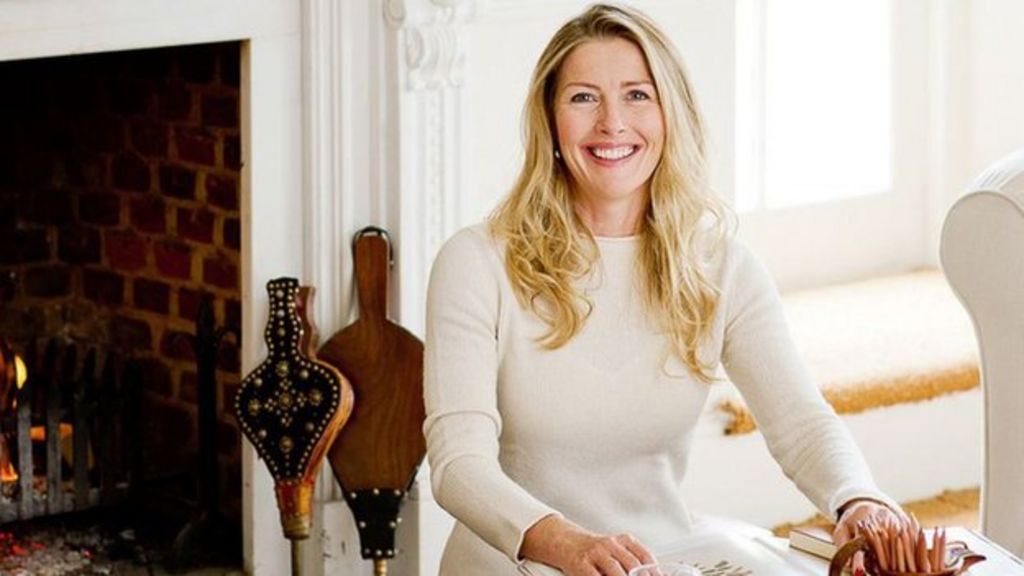 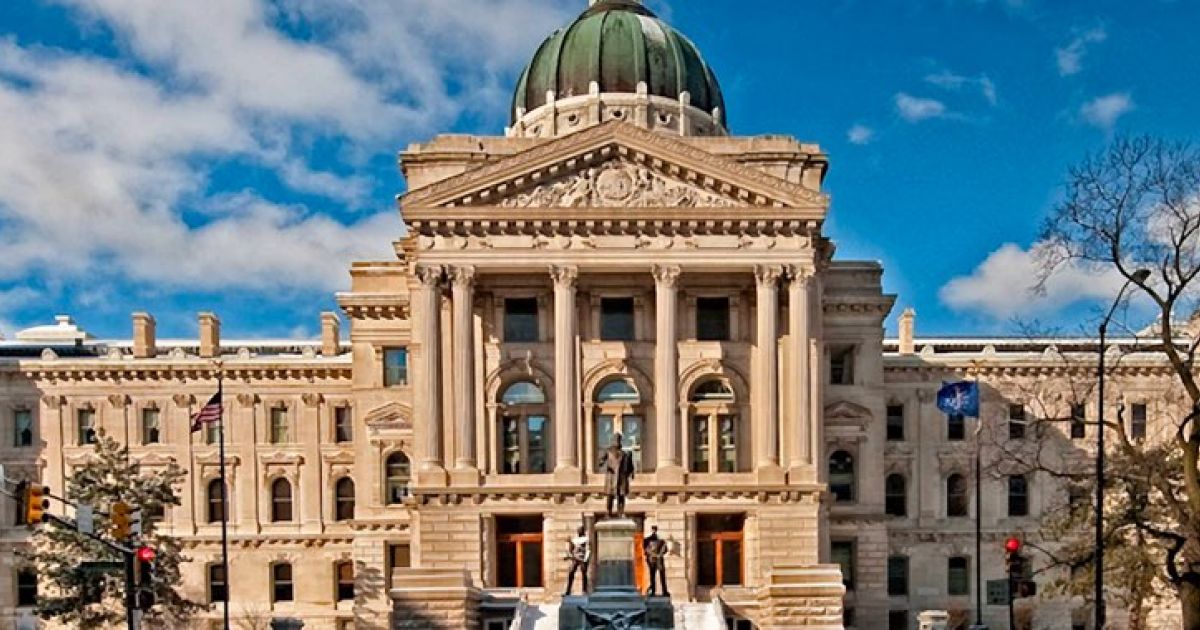