With the presidential election just over three weeks away,

took a look at what the results could mean for the retail sector. The bank found that the best bets are in home improvement and auto parts.

Analyst Zachary Fadem noted that Democratic nominee Joe Biden, now leading in the polls, has pledged to return corporate taxes to their level before the 2017 tax cuts, at around 28%. While that might be a concern for investors, he said retailers have advantages that could help offset the pain.

If limits on state and local tax deductions are also removed, he said, many consumers may spend more. Potential new tax credits, such as for child care, could also put more money into the pockets of low- and middle-class consumers, funds they might use for more shopping.

Ultimately, he said risks linked to the election are “relatively low for our coverage,” making it likely that recent trends will continue. He listed

(LOW) as his best ideas, as he has previously.

(WSM) were “notable standouts,” he said.

The pattern also held true in the final two months of presidential election years, which could bode well for the group going into the end of 2020.

With current tariffs remaining in place, the 28% tax rate Biden favors would chip away about 9% from the group’s earnings per share, on average, he says. Retailers with exposure to the highest-tax states, such as Restoration Hardware’s parent RH (RH) and Williams-Sonoma, could benefit if the SALT cap is repealed.

Auto-parts retailers are Fadem’s favorite way to play another round of stimulus. AutoZone and O’Reilly have greater exposure to cost-conscious do-it-yourself consumers, he said.

“Regardless of election outcome, we think tailwinds for home improvement (Home Depot, Lowe’s, Floor & Décor (FND)) likely continue,” he wrote, given that home remodeling is at a record high.

Tariffs imposed by the Trump administration are a “key variable,” the analyst said. Any relief on that front would likely benefit RH, Floor & Décor, At Home (HOME), and Best Buy the most, he said. 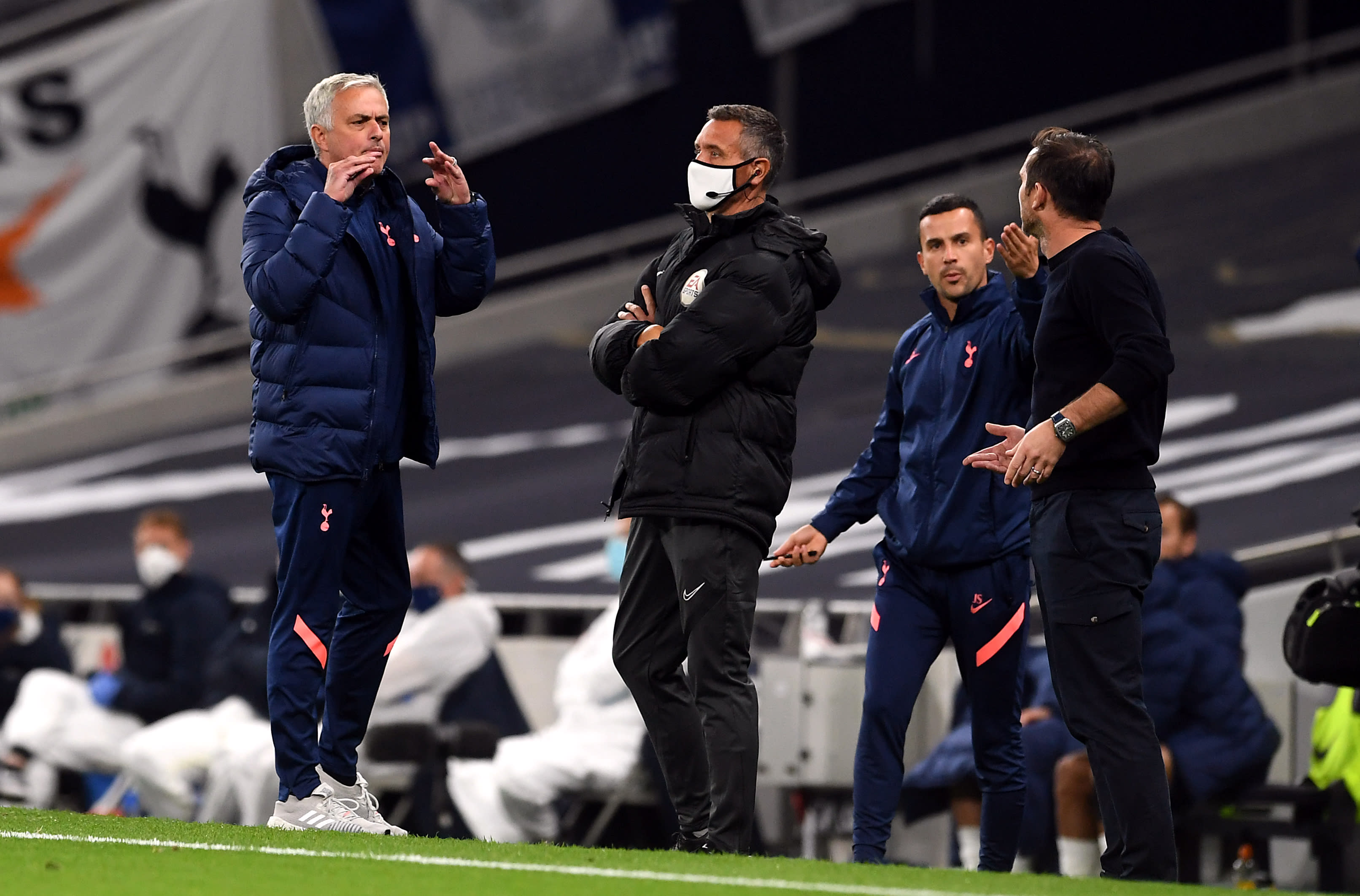 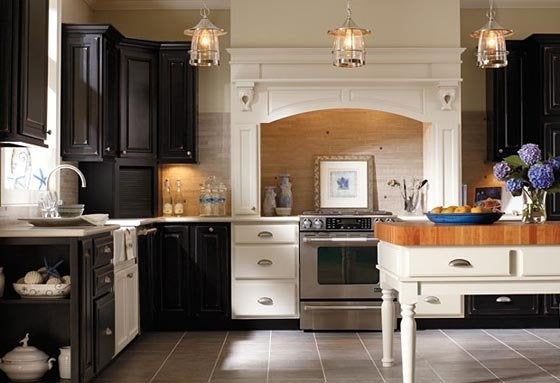 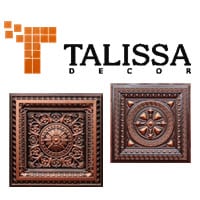 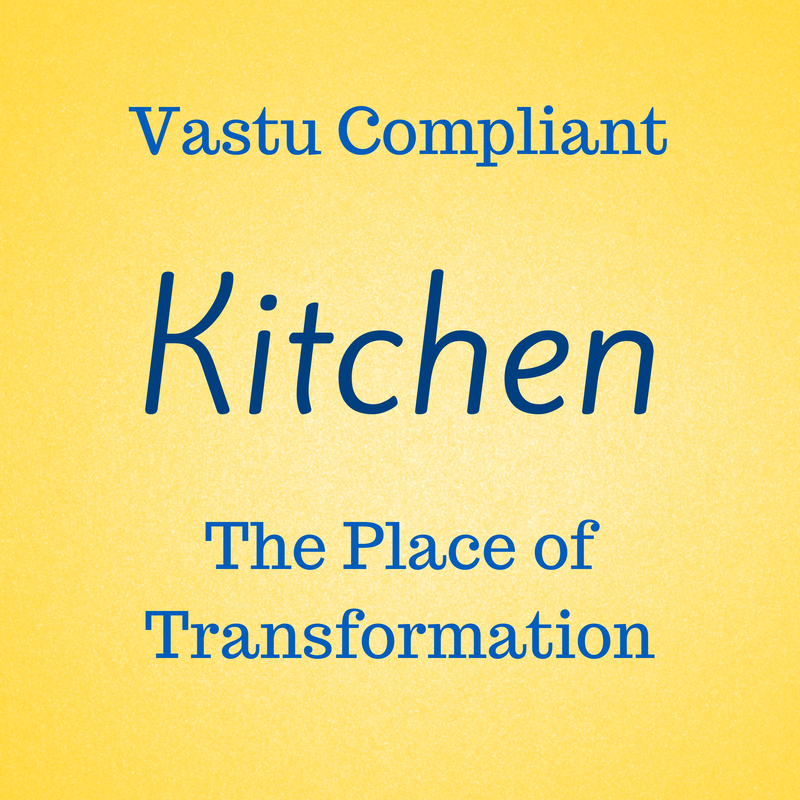