If you walk left on entering the Newt in Somerset, past the shop selling artisanal wares, up the slope and into the deer park, you will arrive at an avenue of pines edging an old Roman road. It’s a good place to view the monumental scale of the work that has taken place on the 800-acre Hadspen estate since the South African, Koos Bekker, and his wife Karen Roos bought it in 2013.

Look west, towards the 17th-century, Grade II*-listed Hadspen House and you can take in the owners’ masterplan, designed by the French architect Patrice Taravella. There are the pretty squares of the kitchen garden; the egg-shaped “parabola”, a walled labyrinth featuring 267 varieties of apple tree; a cascade of ponds; a Victorian glasshouse; a cottage orné; and a succession of pools and lawns leading up to the house itself, once the seat of the Hobhouse family, now a hotel.

“It’s best to think of the Newt as a garden with a hotel attached rather than a hotel with a garden attached,” is how visitor manager Arthur Cole puts it. The estate has 300 years of horticultural history to draw upon – the original estate featured a French garden of limes and elms; the great garden designer Penelope Hobhouse lived here until 1979; and artists Nori and Sandra Pope opened their celebrated “colour gardens” here in 1987, now reimagined in red, blue and white – but still, many visitors are surprised at the extent of the Bekker-Roos vision.

From the vast yew hedge (shipped in fully mature from Belgium) that surrounds the badminton court, to the state-of-the-art cider-making facilities and garden-to-table restaurant, the whole place has a no-expense-spared vibe about it. The Newt is named after the 2,000 crested newts that occupy the site – but its scale is more like that of Jurassic Park.

Still, if you turn around 180 degrees and look west from the pines, over the deer park, you’ll spy a less showy side of the project. A grassy hill rises gently, then falls away into a dell of ancient beech, oak, ash and hornbeam. You would imagine at first glance that you’ve reached the periphery of the estate. But you would be wrong. Carved as if by Hobbits into the Somerset earth is the Story of Gardening, a state-of-the-art interactive museum, designed by Stonewood architects and kitted out by the Dutch exhibition designers Kossmanndejong. Its roof is covered in grass – and sometimes the deer wander on top of it.

The first thing that struck me was the scale. You haven’t seen that since Victorian times

To reach the museum’s entrance you walk out into the forest on a wooden pathway. After a few paces, the grass drops dramatically away beneath you and you’re up in a canopy of trees on a spectacular serpentine walkway, rising 12m from the forest floor. The path – nicknamed the Viper – sashays for 130m among the treetops before winding back to the museum’s huge, glassy entrance.

It is a clever piece of design. Capability Brown liked to conceal the division between garden and countryside with sunken ha-ha walls. Here is a ha-ha museum. But it’s the interplay of walkway and museum that brings about the magic. “The arrival is all about the woodland, not the museum,” explains the building’s chief architect, Nicola du Pisanie. “You look over the field and all you see of the museum is a bit of balustrading. But once you cast out into the woods, bam! You’re at this civic museum that you didn’t know was there.”

Concealing the museum was borne, in part, of necessity, she says. “This is a very established estate and it’s a historical landscape. We couldn’t just plonk a building anywhere. So we had to create a totally invisible building.” The idea was also to pull people away from the heart of the gardens – which are large enough that you could lose a whole day there without exploring the edges. “If you told someone there’s a deer park out there, they probably wouldn’t go, but if you said there’s a nice place to get a latte, they might.”

While it doesn’t announce itself in the manner of the spectacular apple garden at the centre of the Newt, this is clearly no less of a logistical feat. The Viper, closely modelled on a walkway at Kirstenbosch National Botanical Garden in Cape Town, was designed by Mark Thomas Architects and engineered by Henry Fagan and Partners. It’s one thing suspending 3,500 wooden slats and heavy steel rails and oak handrails 12m in the air; it’s quite another doing so without damaging the ancient woodland you are seeking to honour. To do this, the entire site was mapped in 3D, while each of the screw piles that supports the structure was dug in by hand to avoid damaging tree roots.

Likewise, the museum itself is built to “honour” the landscape. The huge sliding doors that invite you in are made of ultra-reflective glass so that as you approach, you see woodland, not building. The idea, says du Pisanie, is that you don’t notice the museum until you’re actually inside it.

The building itself is essentially a concrete bunker – but it doesn’t feel that way, and the airy height means that even when you’re inside, it still feels as if you’re outside – which is about right, for a museum about gardening.

As for the exhibition itself, we spent 90 minutes there, peeping through spyholes, puffing out smells, pushing buttons – and could have stayed longer. It’s extremely child-friendly, too. The design makes clever use of interactive guides which use motion sensors to detect your position and provide relevant prompts, and there is great use of virtual reality. We “visited” the Tivoli gardens in Rome, Monet’s garden at Giverny as well as the Bekker-Roos’s “home” estate, the Babylonstoren winery in South Africa. The rooms present a clear narrative, too, from the Garden of Eden, then Rome, Persia, medieval Britain, all the way to futuristic eco-cities in China. It helps pull together the many disparate features of the Newt itself. The succession of pools leading up to the house were inspired by the use of water in Islamic gardens. Squint and you can see a little Capability Brown in the open parkland between the kitchen garden and the lake.

If you speak to people involved in the project from its early stage, you get a sense of things coming together at last. Russell Rigler, the chief horticulturalist, arrived in 2016, when the central garden site was a mess of diggers, dumpers and circular saws through which he wheelbarrowed apple saplings back and forth. “It was very evident that something fresh and new was happening,” he recalls. “But it was completely unknown. You’d see the construction going on, but it didn’t really communicate what it was going to be.”

When he tried to explain the concept of recreating different working gardens from history, people would tell him that it sounded like a theme park. However, he feels the museum put things in context when it opened last August. “Suddenly everything made a lot more sense.”

At present, the Newt still looks and feels incredibly new. But it won’t forever. “I’m looking forward to it softening through the years,” says Rigler. “A lot of the planting has been: ‘Fill the beds. Fill them now!’ But throughout the next 10 years, we can look at history: what was grown here? Which plants can we really honour?”

Gardening is traditionally a slow art, a perpetual work-in-progress. In many ways, the Newt is the antithesis of that, a lavish legacy project that materialised with breathtaking speed. Still, as the Story of Gardening makes clear, many of the great historic gardens that draw millions of visitors each year were willed into being by absurdly rich, powerful and demanding individuals. It’s just that it usually happened long enough ago for everyone to have forgotten that.

“The first thing that struck me when I started working here was the scale of it,” says Rigler. “You haven’t seen that since the Victorian times. People who have the resources these days don’t usually have the vision to do something like this.”

Du Pisanie echoes the point: “Over the last hundred years or so, many of the great country estates have shut down. But here, there was real excitement, a determination to share. There was no ego that I could discern. The owners’ attitude has always been: ‘Why not put an aerial walkway in an ancient woodland? Why not put a world-class museum here? Why not open this up to the public?’”

I can think of many worse ways for the ultra-wealthy to spend their money.

The garden is open every day. Day tickets, which must be bought in advance, cost £17.50 for adults, £7 for children aged 5-15; under-5s free (thenewtinsomerset.com) 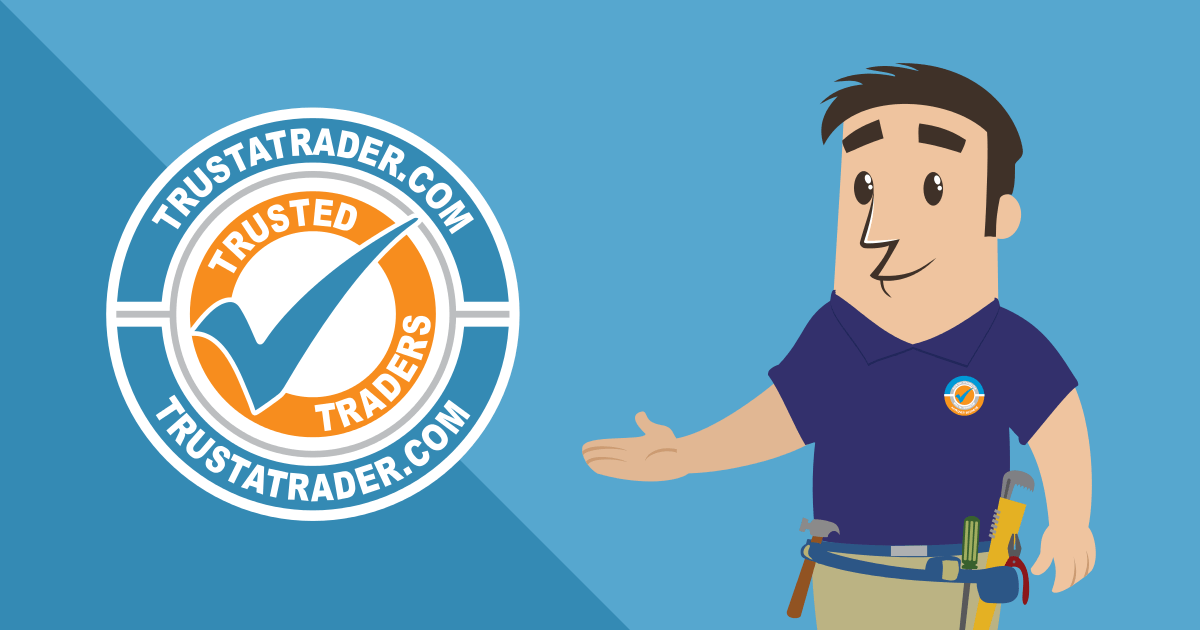 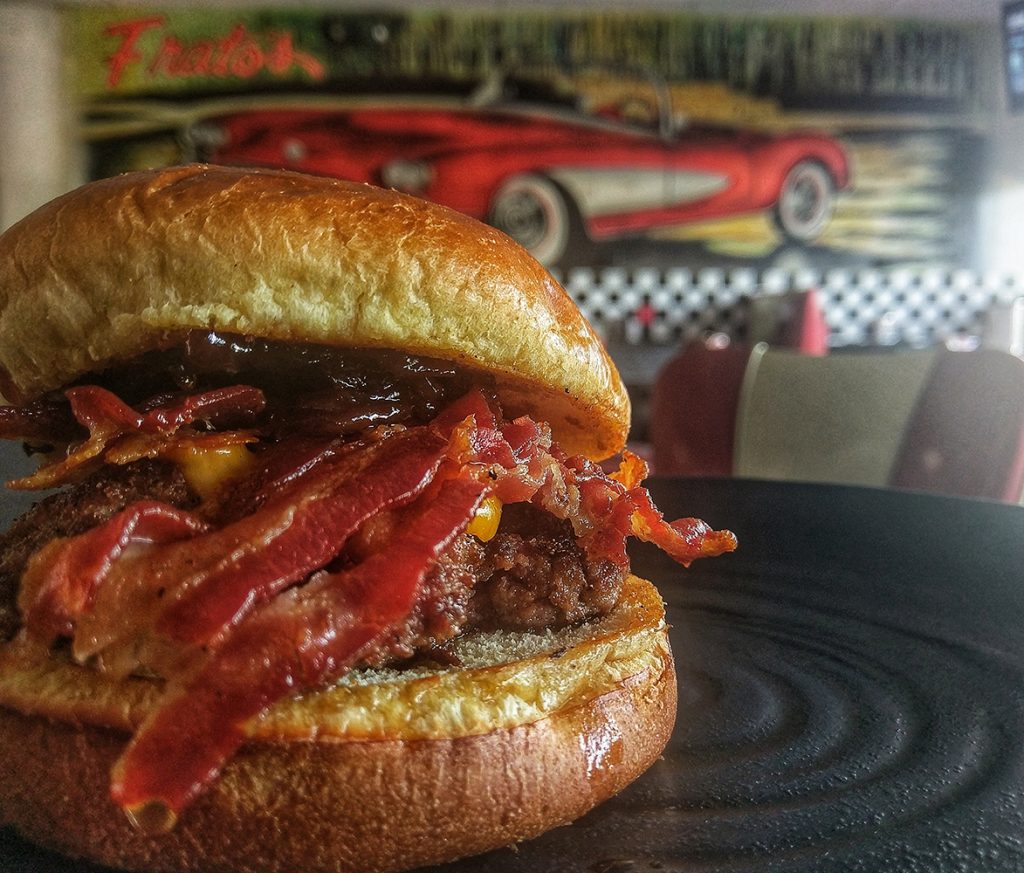 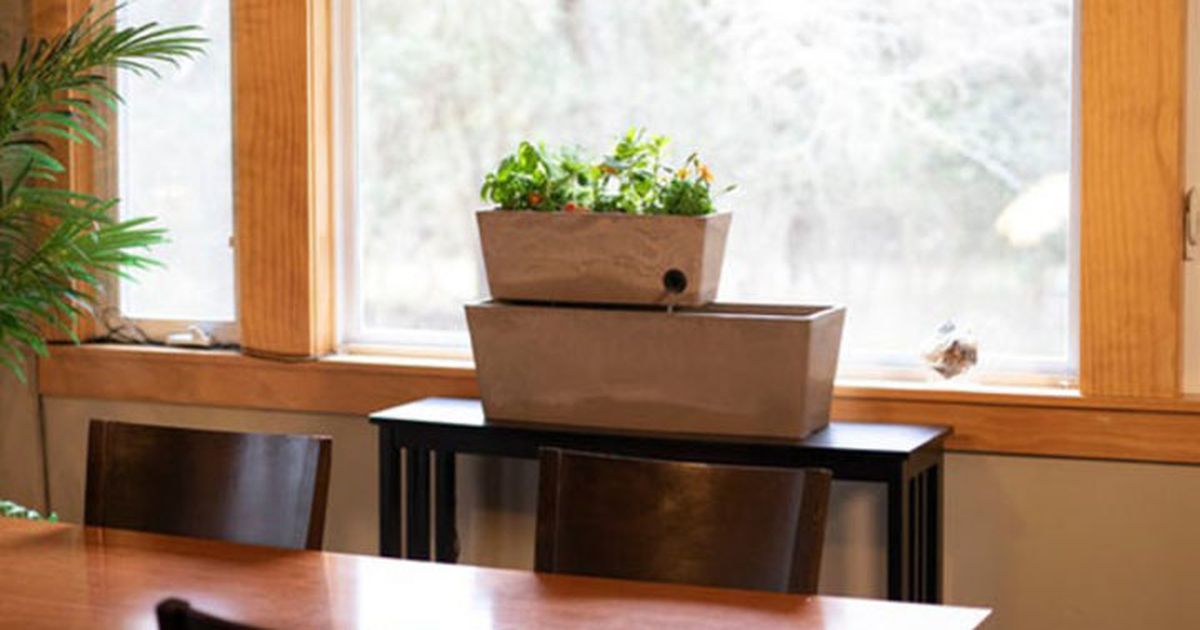 Missing nature? This indoor garden and aquarium combo is on sale.