HELL’S KITCHEN, NY — A Hell’s Kitchen community board renewed a call this week for the city to reduce the density of temporary homeless shelters in the neighborhood, saying increased crime and drug use associated with the facilities was causing a public health crisis in the area.

Members of Community Board 4 strained to distinguish the situation in Hell’s Kitchen from similar battles over the pandemic-era hotel shelters that have played out in other neighborhoods, saying they objected only to the concentration of shelters around West 36th and 37th streets and were open to relocating the shelters to elsewhere in the district.

“This is not NIMBYism. This is a common-sense request for a reduction,” board member Maria Ortiz said, using the acronym for “not in my backyard.”

The board voted unanimously Wednesday to send a letter to Mayor Bill de Blasio, Police Commissioner Dermot Shea and Department of Homeless Services Commissioner Steven Banks, noting that three hotels on the two streets have been converted into temporary shelters — part of the city’s effort to reduce crowding during the coronavirus pandemic.

A handful of residents who spoke at Wednesday’s meeting said that more than 800 shelter beds on 36th and 37th streets have caused a marked decline in their quality of life.

“We all legitimately fear for our safety and health every time we walk out the front door,” neighbor Brian Weber said.

Resident Alexander Vitelli said he objected to the open drug use and perceived crime increase that arrived along with shelters, rather than the homeless residents themselves.

“I’m not going to sit here and say that it’s a homeless issue,” he said. “This is more than that — it is a mental health issue, it is a drug issue.”

‘We’re not looking to ship this out’

For months, Midtown and Hell’s Kitchen residents have complained about being host to a disproportionate number of temporary shelters. An August NY1 report found that the neighborhood had the most “homeless hotels” anywhere in the city.

That includes the SpringHill Suites and DoubleTree hotels on West 36th Street and the Hilton Garden Inn on 37th, according to the board.

In a draft of the board’s letter, which was shared with Patch, members also cite open intoxication, sexual harassment of women, aggressive panhandling, senior citizens being knocked down on the sidewalk and groups of maskless people congregated on sidewalks, among other concerns.

Board chair Lowell Kern noted that the board had sent three previous letters to DHS about shelter density but that the agency had responded dismissively, saying the coronavirus crisis required emergency measures.

DHS did not immediately respond to a request for comment.

The board also signed onto a Sept. 25 letter by Manhattan Borough President Gale Brewer and State Sens. Dick Gottfried and Robert Jackson, asking the city to reduce shelter density on 36th Street.

Kern said the request was modest compared to efforts by Upper West Side residents to drive out the temporary shelter at the Lucerne Hotel, since the board was open to moving the shelters elsewhere in Hell’s Kitchen.

“We’re not looking to ship this out and say, we don’t want to deal with the homeless,” he said. 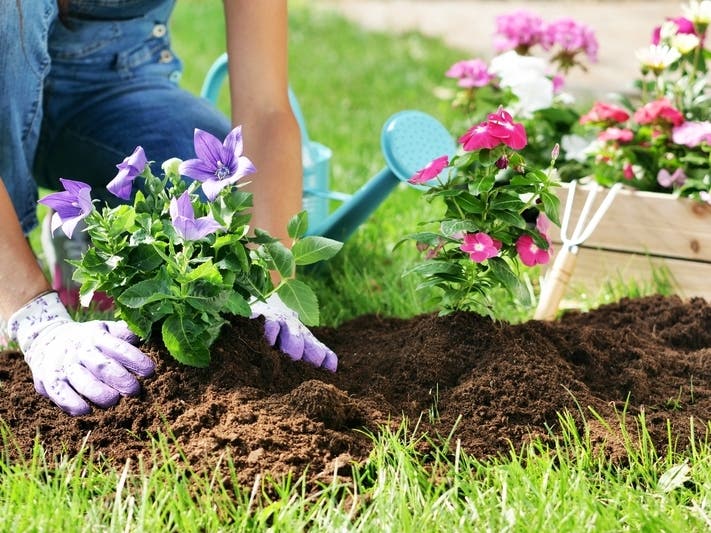 Welcome to the Williamsburg Botanical Garden

7 Ways to Update a Basic Bathroom