For many years it would have been difficult to imagine a building less in favour than the Hirshhorn Museum. The concrete tub on Washington DC’s National Mall was often derided as a disaster, a relic from the Brutalist years; a work by architect Gordon Bunshaft, who was once responsible for Skidmore, Owings & Merrill’s best and most refined buildings but was, by then, past a prime which saw him tailor exquisitely refined corporate landmarks such as New York’s 1952 Lever House.

How things change. Today the Hirshhorn is seen as a sculptural object in its own right, a hardy survivor from an architectural era which has lost so many monuments. Its sculpture garden, though, has fared less well. Its opening in 1974 coincided with the capital’s lowest ebb. A city still scarred and blackened from the riots sparked by the death of Martin Luther King, the downtown was emptying of wealthier, whiter residents, neglected, almost war-torn. Bunshaft’s conception of a radical public openness and a subterranean entrance was marred by a perception of urban threat, an underpass of the type that was held to represent everything bad about modern architecture. Now all that is set to change. The lost entrance and connection to the Mall is being revived and one of the city’s great free public spaces is coming back.

Architect, photographer and artist Hiroshi Sugimoto has already intervened into the building with a well-received lobby design completed in 2018 and he was chosen earlier this year to redesign the sculpture garden and entrance. I speak to the architect from his studio in Tokyo and ask him, frankly, what he thinks of the Hirshhorn, a building that had been controversial for so long.

“Over 20 years,” he says, “as an artist, I’ve had huge shows in major museums all over the world. I became a user of the spaces designed by star architects. I even published a book, in Japanese, in which I gave a score to all these buildings. So [Frank] Gehry in Bilbao scored very low as there was limited space to make my art look . . . beautiful. [Daniel] Libeskind in Ontario, nobody there knew how to turn the lights on. The opening was a nightmare. But I had a show at the Hirshhorn in 2006. I gave Bunshaft five stars.”

What exactly is it that makes it work? “The space might not be friendly for all artists,” he replies, “but for me it was a new challenge, not just a white cube. I had to hang the seascapes along the long, curved wall. Most architects think their spaces look better without any art.

“When the lobby redesign was completed,” Sugimoto says, “I thought that was the end of my job. Then Melissa [Chiu, director of the Hirshhorn] asked me to redesign the garden and I thought it was a joke. If I’d have known how huge this job was, dealing with the bureaucracy, I’d have said no, but by the time I’d agreed there was no way to step back!”

As a keen collector of modern art, Bunshaft was himself always interested in how things should be displayed. The Hirshhorn’s setting and landscape, however, had been significantly degraded from his original design.

“With the sculpture garden, this is the only museum with a presence on the National Mall,” Chiu tells me. “All the other buildings are set back. Bunshaft’s original plan featured a reflecting pool traversing the Mall. We want to open it up, we should be completely accessible.”

The curious thing is that the sculpture garden, with its remarkable collection including works by Henry Moore, Barbara Hepworth, Auguste Rodin, Yayoi Kusama and Yoko Ono among many others, might seem the most accessible aspect of the museum (outside the slightly forbidding concrete bunker of the museum). Yet the museum, Chiu tells me, gets 1m visitors a year and the garden only 150,000.

“What should a sculpture garden look like in the 21st century?” she asks. “It should recognise the collection and its history but also be forward looking. We’ve been collecting performance art, for instance; it should be alive.” The centre of the revivified space will feature a stage at the centre of a new reflecting pool.

“Lester Collins, who redesigned the garden [in 1981],” says Chiu “was influenced by Chinese cup gardens [a landscape designed to draw attention to a particular object] and Bunshaft had also been influenced by Japanese gardens; Sugimoto has recognised that design aesthetic and my observation has been that he treats art, architecture and the environment so sensitively.”

So what is the grand design? The artist/architect picks up his phone and treats me to a manual fly-through of the huge (and incredibly intricate and beautiful) 1/30 scale model in his studio. A row of cherry trees, shown in full, fluffy pink blossom (“Each tree,” Sugimoto tells me, “took one day to create. One. Whole. Day”), form a permeable delineation between the National Mall and the museum. The garden now begins at the same level as the mall, a major change from the old, completely sunken incarnation, though a few steps later take it back down a little and the sculptures appear immediately, generously spaced, with most seen against the background of a dry stone wall.

“They’re premodern walls,” Sugimoto says. “It’s a medieval style of Japanese architecture, I like this half-natural and half-artificial wall.” It contains, perhaps, an echo of the rubbly freestone styles so popular in mid-century architecture, from the Flintstones through the modernist avant-garde, a neat background to robust chunks of modern sculpture.

The new pool is a ripple from the original, unrealised 1970s plans and Bunshaft’s concrete walls are still there, though some are being substantially rebuilt after suffering decades of DC climate.

There was a little opposition to the loss of the original fabric but it seems a reasonable proposition to retain their form at least. More radical is the new entrance. “The original passage has unfortunately been closed for years,” says Sugimoto, “and I wanted to revitalise this space, to remake it as a piece of art. There will be a semi-reflective curved wall in buffed stainless steel — we’re testing the material in Tokyo now. It will make it look not dark but like a light tunnel. The reflections in the stainless steel will not be like a mirror but like an Impressionist painting.”

With architecture I have to explain everything in a logical way. It’s been a new thing for me

When the Hirshhorn was built, it caused a public outcry. It looked like a building at the tail-end of the fashion for concrete Brutalism and a kind of bunker aesthetic. Other buildings of its era are constantly under threat — the FBI HQ which opened the following year only a couple of blocks north, for instance, or Marcel Breuer’s American Press Institute in suburban Reston, Virginia (both 1974). But what was once seen as an eyesore has become a treasure and a garden that was once deemed too threatening is being opened up again as real public space, free and easily accessible. No budget has been given but it is, according to Chiu, “a three-year project”. And, in an era of social distancing, sculpture gardens certainly seem perfectly positioned as the cultural forum of the future.

Redesigning and reviving the landscape context of the museum on the US capital’s most symbolic street and working with all the government agencies and codes was, of course, always going to be tricky. But it was a major step for an artist/architect whose interventions have mostly been low key, albeit often as stunning as his artworks.

“In art I make my decisions with intuition,” he tells me. “But with architecture I have to explain everything in a logical way. It’s been a new thing for me. And everything here becomes a political decision. I have to be agreeable and cost-conscious. It’s been . . . challenging for me, a young up-and-coming architect.” He looks at me and grins. Sugimoto is 72. 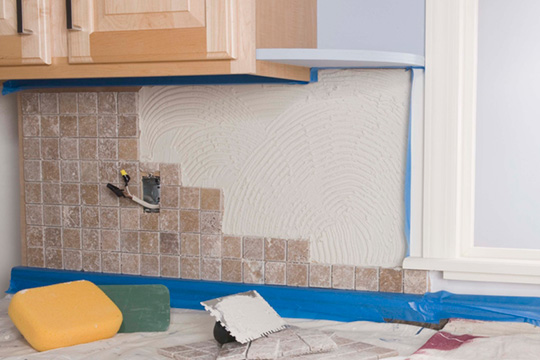 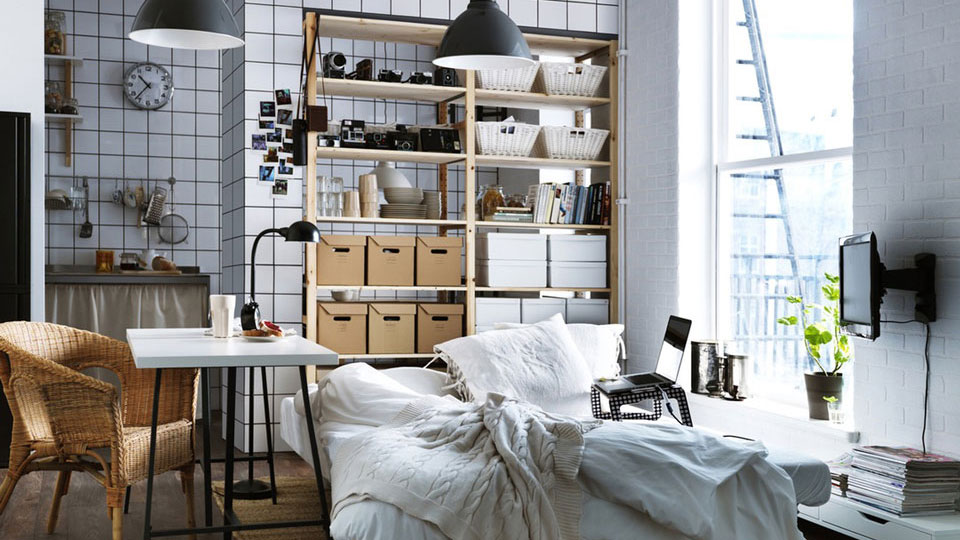 Affordable Interior Design Ideas For The Man About Town