It’s a loss for golfers but a big win for plant lovers. After decades in the planning stage, the Houston Botanic Garden finally opened September 18 on the former Glenbrook Golf Course in southeast Houston. The garden serves as yet another draw for locals and visitors to explore Sims Bayou, a watershed area near Hobby Airport that already includes miles of walking and biking trails and countless places to launch canoes.

“The garden will showcase international and native plant collections, educational classes for children and adults, and provide engaging programming that will embrace the garden and natural settings,” said Justin Lacey, director of communications and community engagement at Houston Botanic Garden. The international firm West 8 designed and managed the overall garden project, with Harvey Cleary Builders as the general contractor. Houston’s Clark Condon designed the garden’s planting and soil, with installation by Landscape Art.

By the time Nancy Thomas, past president of the Garden Club of America, and the late Kay Crooker formed the nonprofit Houston Botanic Garden in 2002, they’d already been talking about it for years. The two women dreamed of a massive botanic garden that would rival those of other metropolitan cities.

But like all massive projects, the garden took a lot of planning and plenty of money. It wasn’t until 2015 that the Houston City Council unanimously approved a plan for the garden to take a 30-year lease on Glenbrook Golf Course. Garden supporters had to raise $20 million by the end of 2017 to claim the city-owned property.

The garden has been built from the ground up. First, the garden team analyzed how long-term golfing had impacted the soil. Maintaining perfect-looking greens meant decades of intensive mowing and regularly applying pesticides and herbicides. In 2018, the horticulture staff quit applying chemicals to the golf course and cut the Bermuda turf very short. They tilled to a depth of about six inches, added compost, and seeded the land with cover crops like tillage radish and white clover.

In 2019, gardeners worked on the drainage system and specially blended soils for the garden’s different areas. Planning for tropical, sub-tropical and arid plants, the gardeners sought the right mix to keep all the flora happy. The staff’s 30-year master plan includes conserving water, promoting biodiversity and providing habitat for butterflies, birds and other wildlife. Garden designers integrated the plans into the surrounding Sims Bayou, allowing for the flooding and intense weather events so prevalent in Houston.

The botanic garden will be organized into smaller themed gardens. Landscape architects picked about 85% of the plants showcased because they grow easily in Houston. The architects hope that this may inspire visitors to up their home gardening efforts.

“In one area, we are assessing the rate of success for simply spreading seed, versus spreading seed and compost,” Joy Columbus, the garden’s vice president for horticulture, wrote in an article about the garden’s opening. “In another, we are spreading seed, compost, and a liquid biological amendment. Our goal is to provide home gardeners with a menu of choices – including the cost, both monetary and in sweat equity – and the opportunity to see the results for themselves on our property.”

Visitors will drive over a bridge crossing Sims Bayou then cruise down tree-lined Botanic Boulevard to enter the garden. Once inside, they can explore rare species from the Houston region and around the world in the Global Collection Garden, learn about practical uses for plants in the Edible & Medicinal Garden and gain knowledge of water purification and flood control in the Stormwater Wetlands Garden. The Susan Garver Family Discovery Garden features forests, floating gardens, a play area, a picnic grove and the chance to get close to aquatic and carnivorous plants (but not too close). A one-acre Culinary Garden will thrill both gardeners and chefs. For those who lack the yard space at home, the botanic garden plans to have room for about 100 raised vegetable beds in a community garden.

Events in the garden

One of the botanic garden’s goals is to connect Houstonians across different cultures and ethnicities. The events schedule reflects this aim. For example, Celebrating Latin America on the opening weekend will include demonstrations of uses of cacti and succulents in Mexican culture, a mariachi performance and a talk on the aesthetic aspects of Latin American cooking by Adán Medrano, author of the cookbook “Don’t Count The Tortillas: The Art Of Texas Mexican Cooking.” In October, the Celebrating Asia event will feature an outdoor educational demonstration on ikebana, the art of Japanese flower arrangement, a virtual lecture on Vietnamese gardens in Houston and performances by Dance of Asian America.

But what about the golf course? Americans aren’t as keen on golf as they used to be. Since 2007, golf courses have closed faster than new ones have opened. Theories about golf’s decline in popularity vary, but the sport doesn’t seem to have caught on with millennials, who might be put off by the sport’s exclusive reputation. Or maybe it’s because Americans work longer hours than workers in many other countries, according to The Center for American Progress. This leaves Americans with significantly less time for lengthy rounds of golf.

But botanic garden visitors will probably be too busy learning about plants or sampling a cooking demo to bemoan golf’s demise. Instead, they will happily enjoy the course formerly known as Glenbrook’s 132 acres of rolling hills and draping Spanish moss.

Country diary: a gang of outlaws roam the garden | Environment 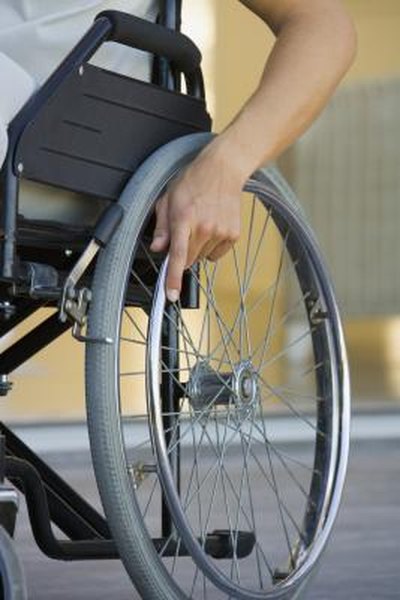 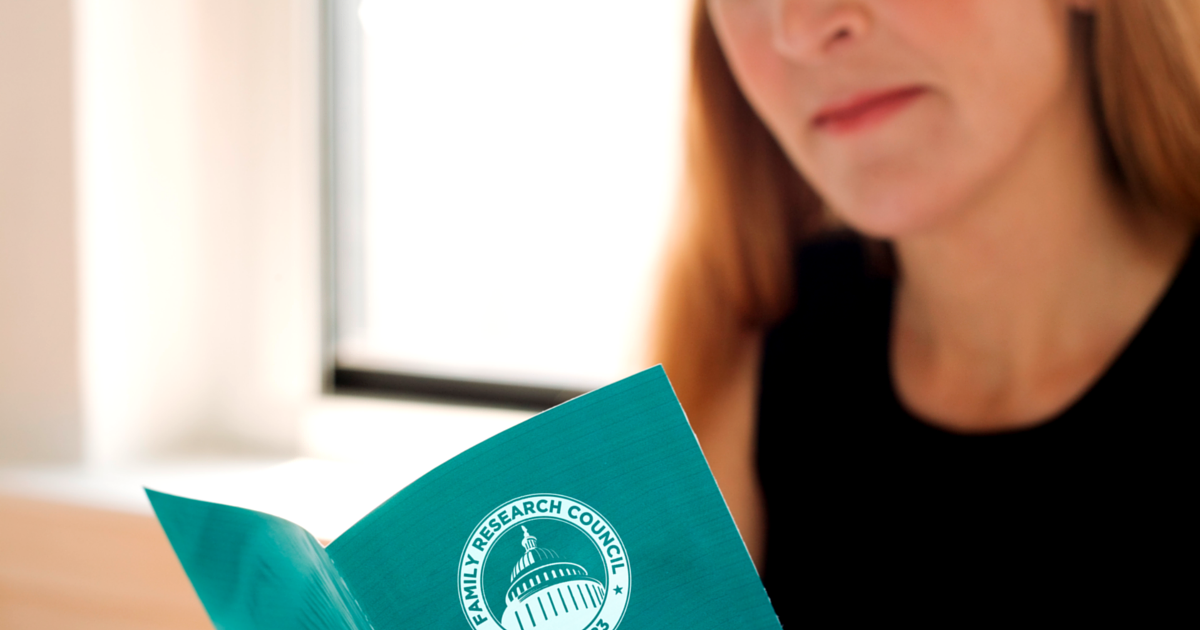