Interior Alaska is the central region of Alaska’s territory, roughly bounded by the Alaska Range to the south and the Brooks Range to the north. It is largely wilderness. Mountains include Denali in the Alaska Range, the Wrangell Mountains, and the Ray Mountains. The native people of the interior are Alaskan Athabaskans. The largest city in the interior is Fairbanks, Alaska’s second-largest city, in the Tanana Valley. Other towns include North Pole, just southeast of Fairbanks, Eagle, Tok, Glennallen, Delta Junction, Nenana, Anderson, Healy and Cantwell. The interior region has an estimated population of 113,154.

Northern Lights and Big Dipper at Fairbanks, AK during September.

Interior Alaska experiences extreme seasonal temperature variability. Winter temperatures in Fairbanks average −12 °F (−24 °C) and summer temperatures average +62 °F (+17 °C). Temperatures there have been recorded as low as −65 °F (−54 °C) in mid-winter, and as high as +99 °F (+37 °C) in summer. Both the highest and lowest temperature records for the state were set in the Interior, with 100 °F (38 °C) in Fort Yukon and −80 °F (−64 °C) in Prospect Creek.[1] Temperatures within a given winter are highly variable as well; extended cold snaps of forty below zero can be followed by unseasonable warmth with temperatures above freezing due to chinook wind effects.

Summers can be warm and dry for extended periods creating ideal fire weather conditions. Weak thunderstorms produce mostly dry lightning, sparking wildfires that are mostly left to burn themselves out as they are often far from populated areas. The 2004 season set a new record with over 6,600,000 acres (27,000 km2) burned. 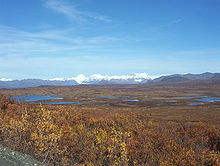 The average annual precipitation in Fairbanks is 11.3 inches (28.7 cm). Most of this comes in the form of snow during the winter. Most storms in the interior of Alaska originate in the Gulf of Alaska, south of the state, though these storms often have limited precipitation due to a rain shadow effect caused by the Alaska Range.

On clear winter nights, the aurora borealis can often be seen dancing in the sky. Like all subarctic regions, the months from May to July in the summer have no night, only a twilight during the night hours. The months of November to January have little daylight. Fairbanks receives an average 21 hours of daylight between May 10 and August 2 each summer, and an average of less than four hours of daylight between November 18 and January 24 each winter.

While the vast majority of indigenous Native people of Interior Alaska are Athabaskan Indians, large Yup’ik and Iñupiaq populations reside in Fairbanks.[9] 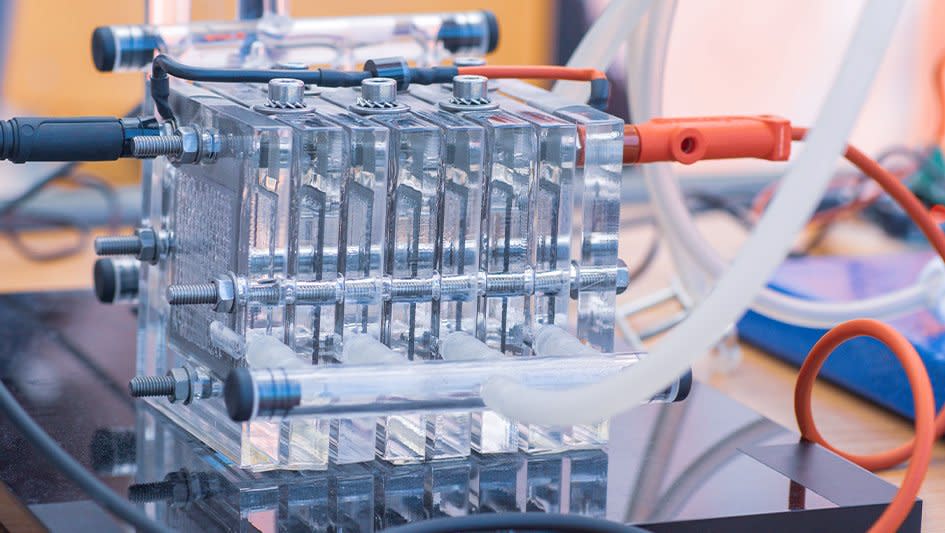 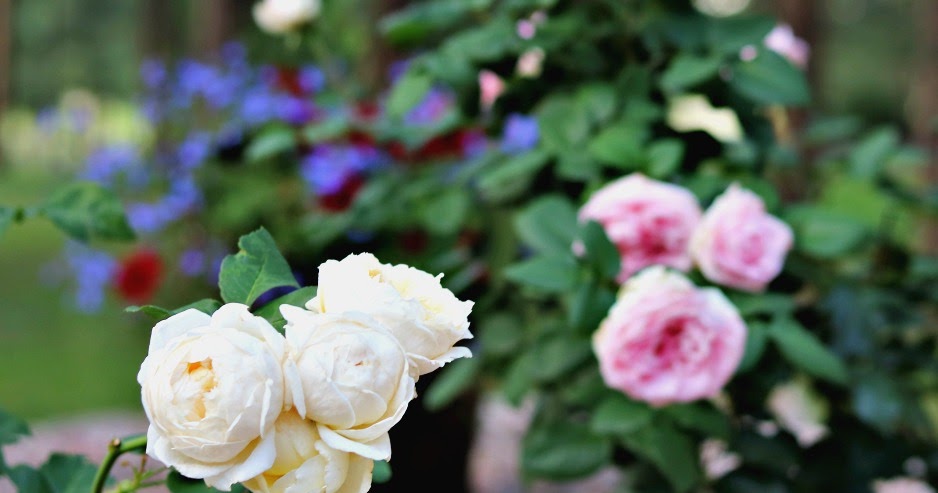 Check if the gateway is in the right region