The proposal from the National Park Service, published in the Federal Register on Tuesday, took issue with protections for black bears, “including cubs and sows with cubs,” as well as wolves and coyotes, including their pups, from “harvest practices that are otherwise permitted by the State of Alaska.”

Interior Secretary Ryan Zinke came into office moving to expand public hunting ground from day one and issued directives last year aimed at fishing and hunting guidelines from the department.

The park service, in its proposal Tuesday, cited two of Zinke’s orders, one calling on the agency to increase access to public lands for hunting and another that the park service said called on it to work with state partners, like Alaska.

“The purpose of this proposed rule is to align sport hunting regulations in national preserves in Alaska with state of Alaska regulations and to enhance consistency with harvest regulations on surrounding non-federal lands and waters,” the proposal read, adding that it would apply largely to “national preserve lands” in Alaska.

Calling the practices outlined in the proposal “fringe hunting methods,” the Humane Society vowed to fight the move.

“There is no reason whatsoever to kill baby bears and wolf pups,” said Tracie Letterman, vice president of legislative affairs at the Humane Society Legislative Fund.

List of botanical gardens and arboretums in Washington (state) 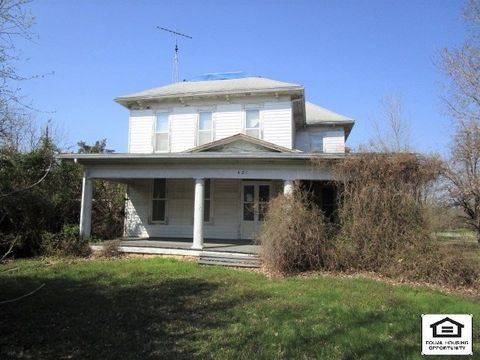 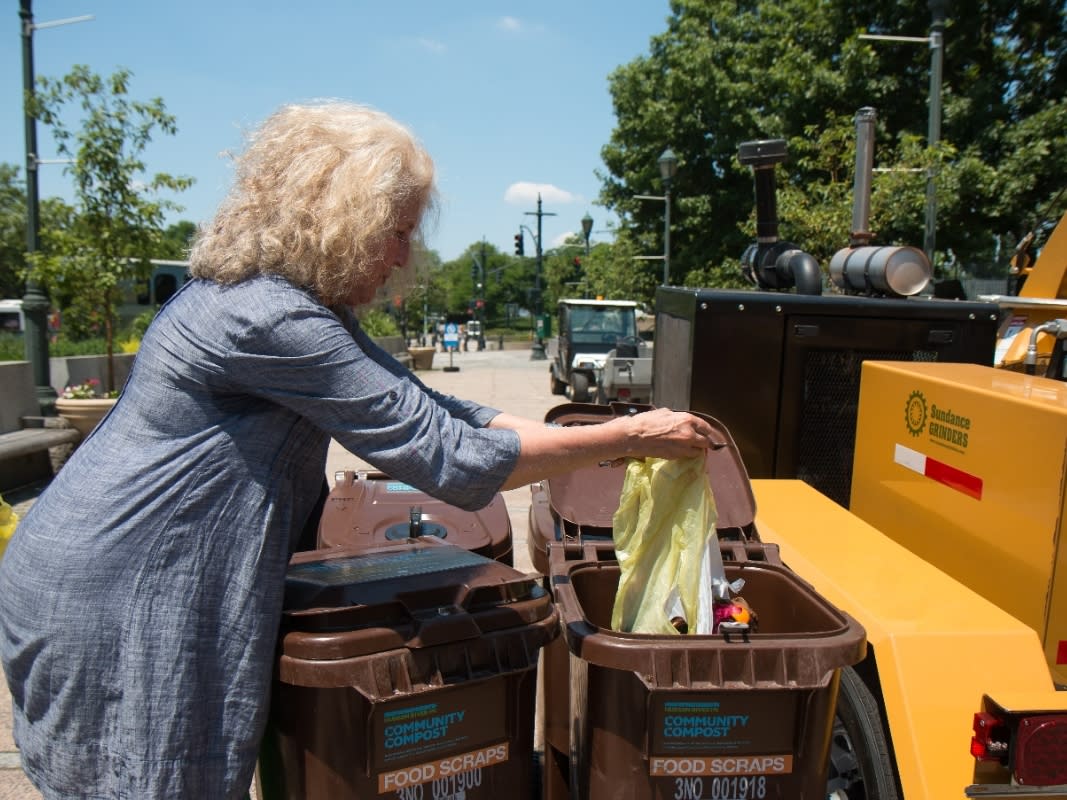 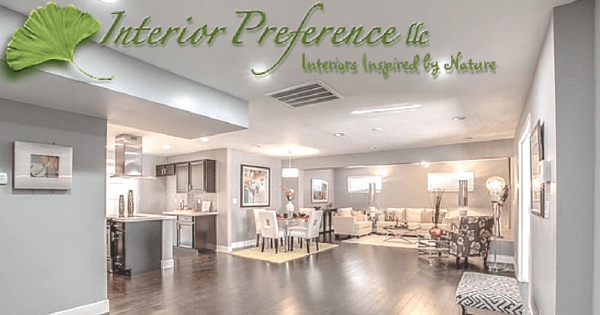 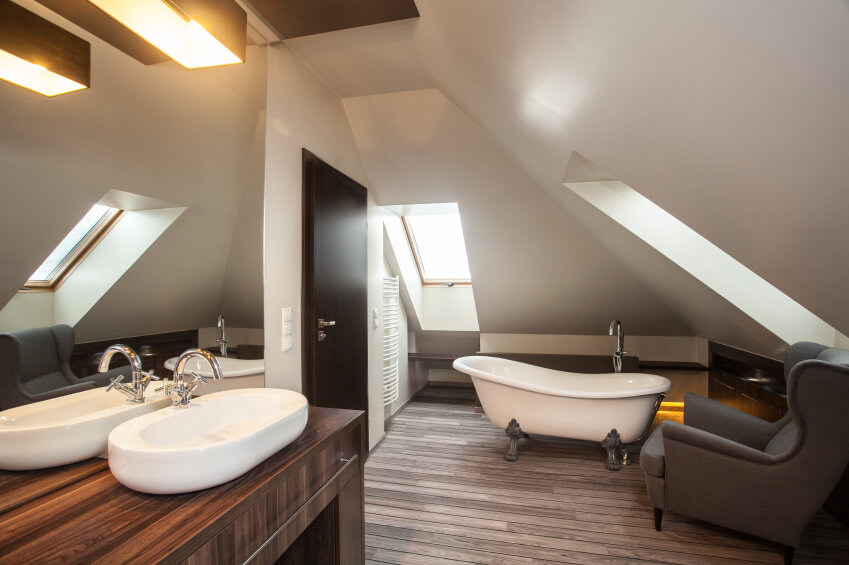