The U.S. has more than double the amount of abandoned oil and gas wells than previously thought, according to a preliminary analysis by the Interior Department.

In a memo Wednesday, the department said there are currently more than 130,000 documented abandoned, or orphaned, wells. Comparatively, a 2019 report from the Interior documented a total of 56,600 orphaned wells across 30 states. Across the entire country they found that the number of abandoned wells in that report ranged from zero to 13,226.

Since then, the majority of states, 26, have submitted notices of intent to apply for the grants, according to the memo. Nearly every state documented contained orphaned wells.

The Interior Department is set to publish the full amount of grant funding each state is eligible to receive in the months ahead, according to the memo. On Thursday, the Bureau of Land Management will host a presentation on its orphaned-well reclamation program.

Deb HaalandInterior: US has twice as many abandoned oil and gas wells as previously thought Biden administration advances two large-scale solar projects in California Nevada governor apologizes for state’s role in indigenous schools MORE since her nomination. The White House’s budget request for fiscal 2022 also included a proposal to more than double the enacted 2021 budget for orphaned well cleanup and reclamation, which the administration said would create 250,000 union jobs.

The White House’s more ambitious climate and social spending bill — which has not passed either chamber of Congress — would also put $41 billion toward environmental remediation, including reclamation of orphaned wells.

3 Tips to Decorate Your Kitchen on a Budget 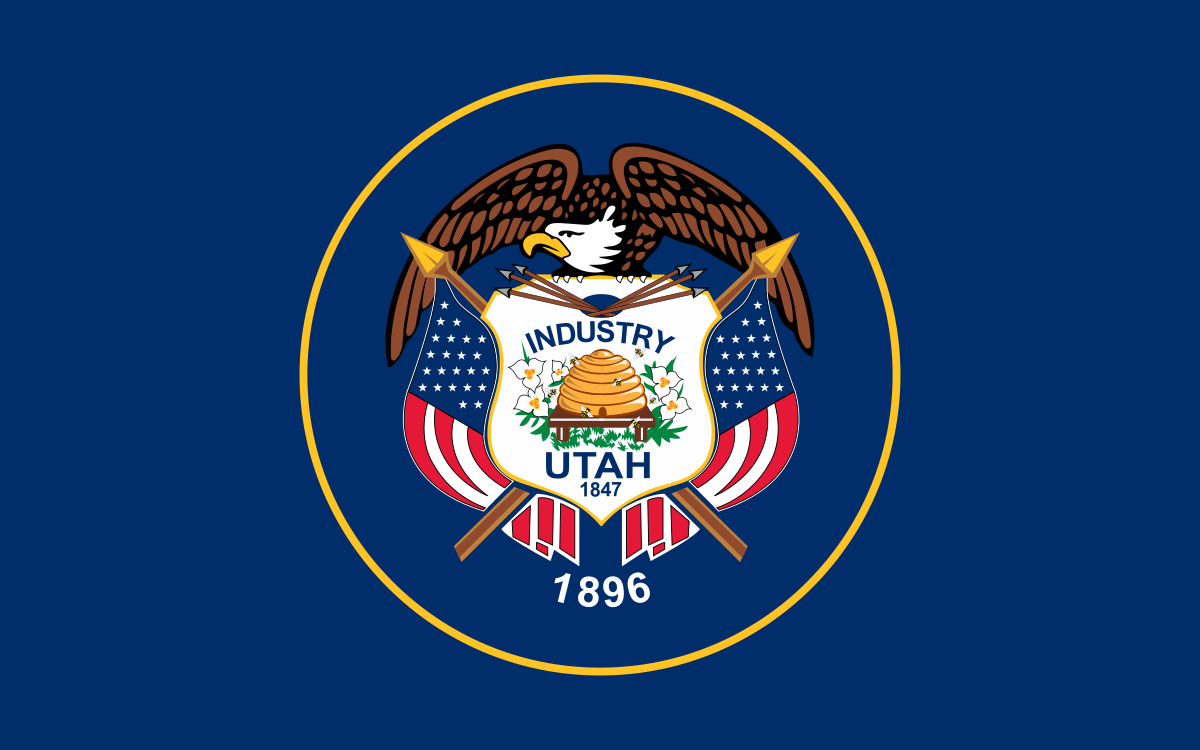 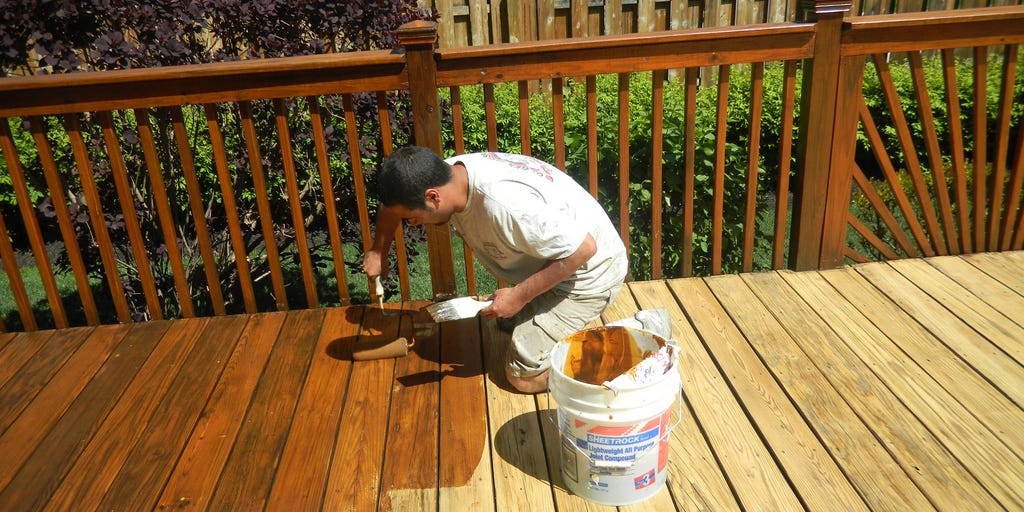 How to borrow money for home improvement 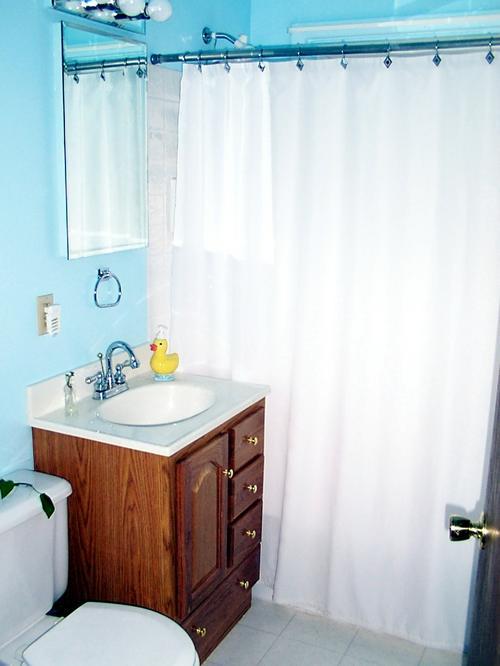