Former England captain Michael Vaughan wants Cricket South Africa (CSA) to get its house in order after a troubled year.

Vaughan was reacting to England’s ODI series against the Proteas which was called off following coronavirus issues.

The tour adopted a bio-secure bubble in Cape Town and it was the Proteas’ first experience of hosting and taking part as a team in a bio-secure environment.

The bubble, however, was not successful as three Proteas and two hotel staff members from the team’s base, the Vineyard Hotel at Newlands tested positive for Covid-19.

The Proteas are set to host Sri Lanka, Australia and Pakistan over the 2020/21 summer season.

Vaughan, who played in 82 Tests, 86 ODIs and 2 T20s for England, firmly believes that Australia will not tour South Africa in February 2021 for a three-match Test series.

“It’s very difficult for people to get into Australia, they don’t like their own to leave the country. So they’re not going to go to South Africa where there’s just been a series cancelled because the bubble wasn’t secure enough.

“For cricket to go on, the game has to look after the smaller countries that don’t have the finances. Now South Africa are going to be two million down – it might be more than that – when you start looking at sponsorships. If the Australia series is cancelled again a chunk of their revenue that they expected to come in, the broadcasters would want that money and rightfully so.”

Apart from the coronavirus and the Black Lives Matter concerns, CSA has been undergoing a public administrative crisis that has dominated headlines.

Vaughan called on CSA to get more structure as there is “too many swapping and changing”.

“We’ve got to be honest, South African cricket is in shambles,” said Vaughan.

“That’s my honest opinion on the way that South Africa has been run recently and I just don’t see it having any kind of structure of leadership from the CEO. There’s too many swapping and changing… so they have to get their house in order.”

Vaughan hints that if CSA cannot turn things around, no country will want to tour South Africa in the near future.

“I have a problem with countries like South Africa that haven’t got the money to be able to put on these bio-secure arenas, and there will be other series,” said Vaughan, who retired in 2008.

“South Africa have failed and that’s something that they’re going to have to try and get right because there won’t be many countries that will be sticking their hand up to go there.”

The Proteas are expected to host Sri Lanka for a two-match Test series with the first Test scheduled for Boxing Day at Centurion. 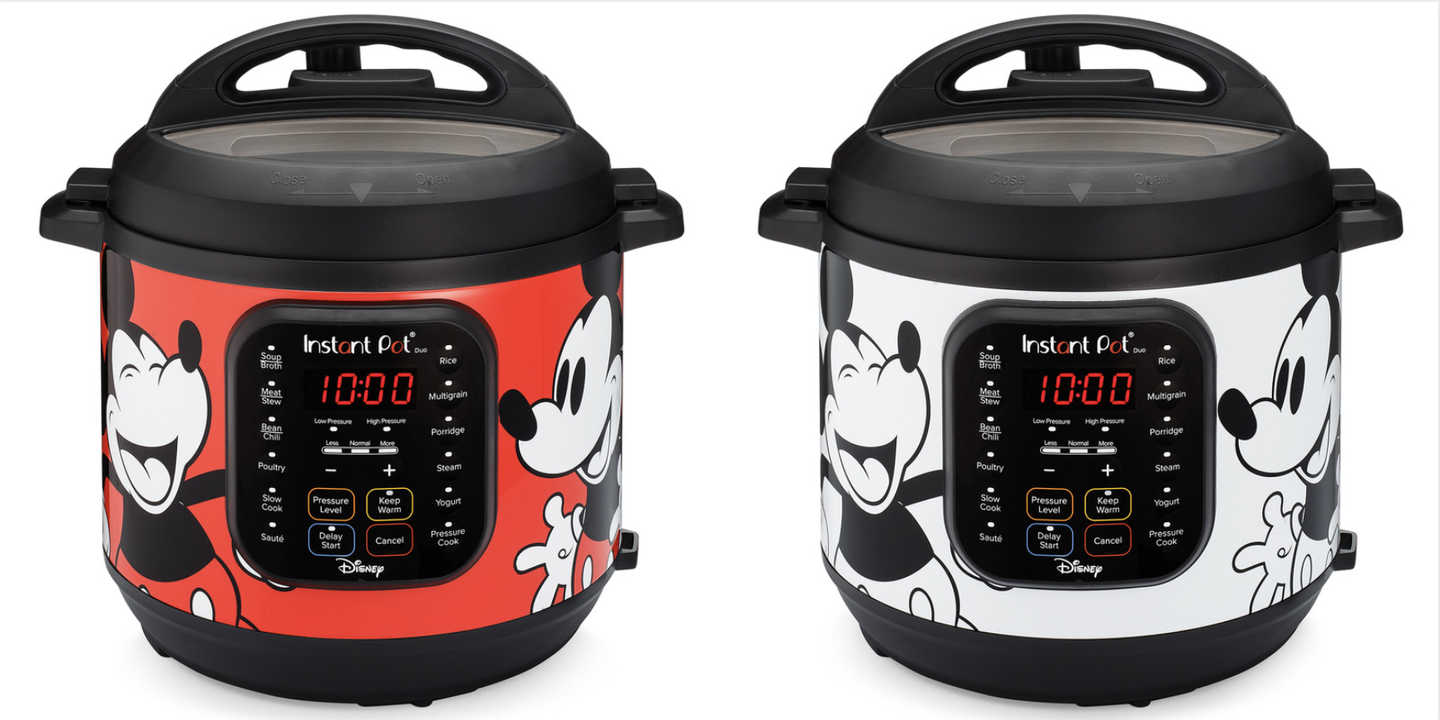