PHUKET: The Ministry of Interior has issued an urgent notice for all provincial governors to ramp up measures to counter the current outbreak of COVID-19 infections, including “to implement integrated control measures for the opening of premises, businesses and activities for tourism in situation areas classified as surveillance zones”.

The notice was issued by Ministry of Interior Permanent Secretary Suthipong Juljarern yesterday (Jan 9), and released by the Phuket office of the Public Relations Department (PR Phuket) yesterday afternoon.

“This ordinance (No. 41) shall be given to the provincial governor. and competent officials involved in preparing personnel, premises, and public relations to alert the public and officials to prepare for the implementation of measures, prohibitions and practices,” the order noted.

The order marked that provincial governors were empowered to take necessary action to improve the situation in their areas under Section 9 of the Emergency Decree on Public Administration in Emergency Situations B.E. 2554 (No. 37) dated October 30, 2021.

However, the order did not explicitly define the extent to which provincial governors may implement their own measures to counter the spread of infections while “improving” the situation tourists are finding themselves caught up in.

Over the past two years, Bangkok officials have repeatedly made such announcements allowing provincial governors to take measures specifically to counter “the COVID-19 situation” in their areas, but officially have never been allowed to ease measures more than the central government has allowed.

Regardless, Phuket officials have repeatedly exceeded that mandate in many areas, with no action taken by Bangkok officials, indicating a history of silent consent.

Phuket provincial officials are expected to hold a meeting today (Jan 10) to further explore what options are now available to them, considering the direct order from Mr Suthipong. 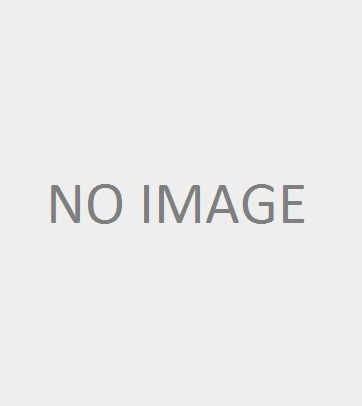