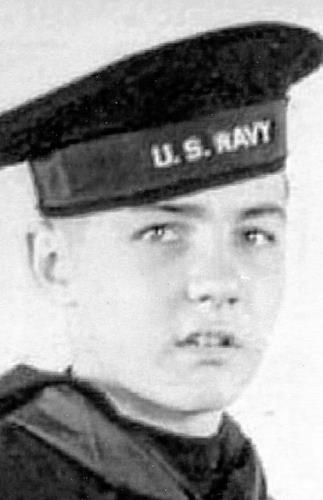 He was a member of VFW Post 1275 and the American Legion Post 96. He enjoyed wintering in Pass-a-Grille, Florida. Ray was an avid fisherman and bowler where he had been a city champion.

He was preceded in death by his brothers Paul, James and Melvin Kitchen; his sisters Lucille Lewis and Dorothy Covault.

There will be no visitation and private service will be held at the convenience of the family.

Interment will be in Memorial Park Cemetery.

Memorial contributions may be made to the American Legion Post 96.

Online condolences may be expressed to the family at chiles-lamanfh.com.