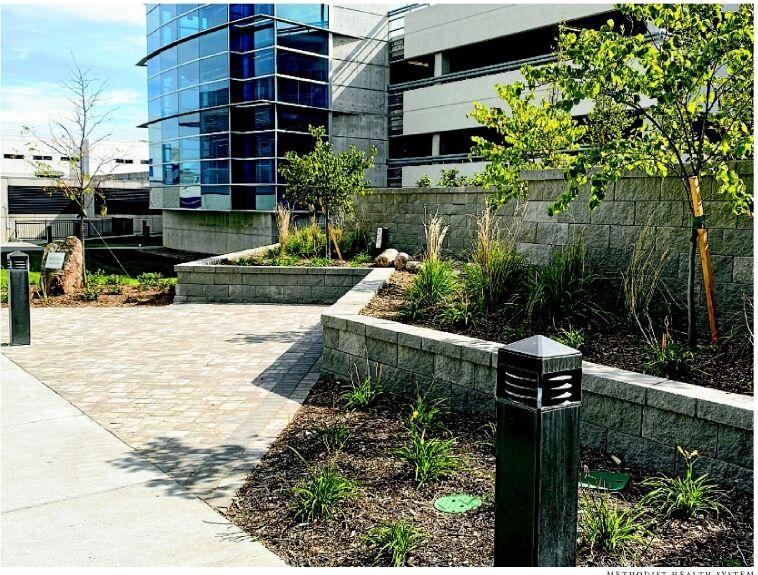 The family of Adam Koslosky, who died of colon cancer in March 2018, has dedicated a garden at Methodist Hospital in his memory. The garden includes seating, foliage and a water feature, and is intended to be a calm and rejuvenating space for patients and staff. 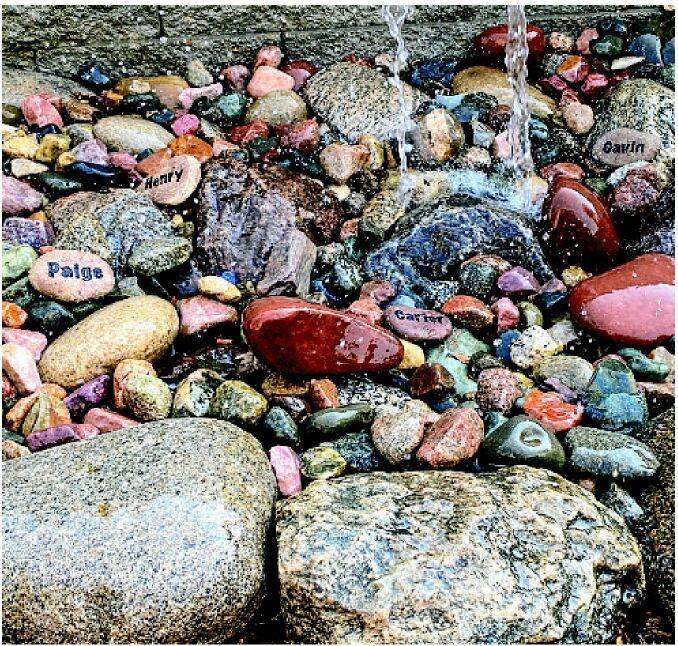 Before the dedication, Adam Koslosky’s grandchildren dropped rocks stamped with their names into the garden’s water feature. Koslosky was on the Methodist Hospital Foundation board for more than 20 years and spent his final 39 days at the hospital. 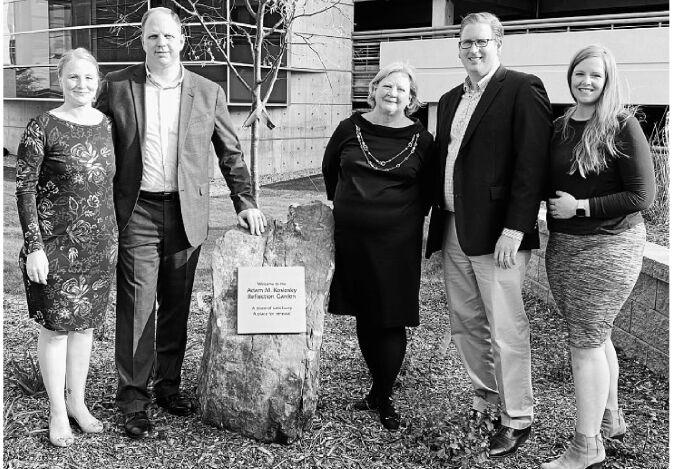 From left, Erica and Chris Koslosky, Kathy Koslosky and Matthew and Morgan Koslosky in front of the new reflection garden at Methodist Hospital. Adam Koslosky “lived for his family, his grandchildren, for the things that were important,” Kathy Koslosky said.

In his final days battling colon cancer, Adam Koslosky and his family headed outside for fresh air and sunshine. But the only place to gather was near the entrance of Methodist Hospital. The setting was less than ideal. They had to deal with foot traffic and the sound of cars driving by.

After Koslosky died, his wife, Kathy, worked with the Methodist Hospital Foundation to install a reflection garden at the hospital near 84th and Dodge Streets. The garden fills in the green space between the hospital and the employee parking garage.

On Monday, the Koslosky family – along with hospital and foundation officials – dedicated the garden named for the family patriarch. The dedication took place one day after Koslosky’s birthday.

The space, which is wheelchair-accessible, offers seating tucked into a retaining wall, foliage and a water feature.

Koslosky, who died at age 61 on March 18, 2018, was diagnosed with colon cancer in late 2017. He spent three months at home before spending his final 39 days at Methodist.

One of his final requests was to feel the sun on his face and the wind in his hair.

After Koslosky’s death, his wife wanted to offer a place for other patients to spend time outside with their families. 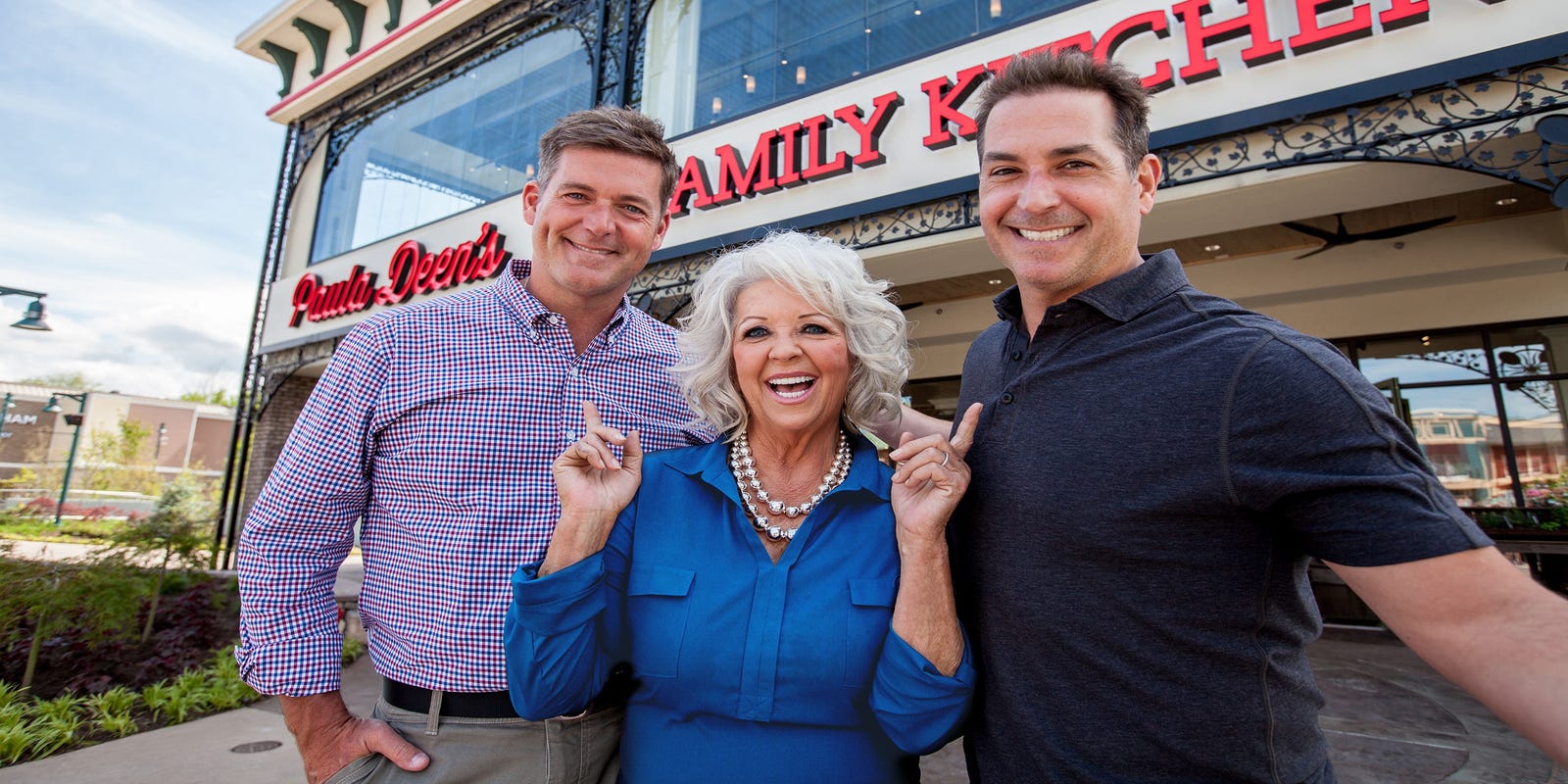 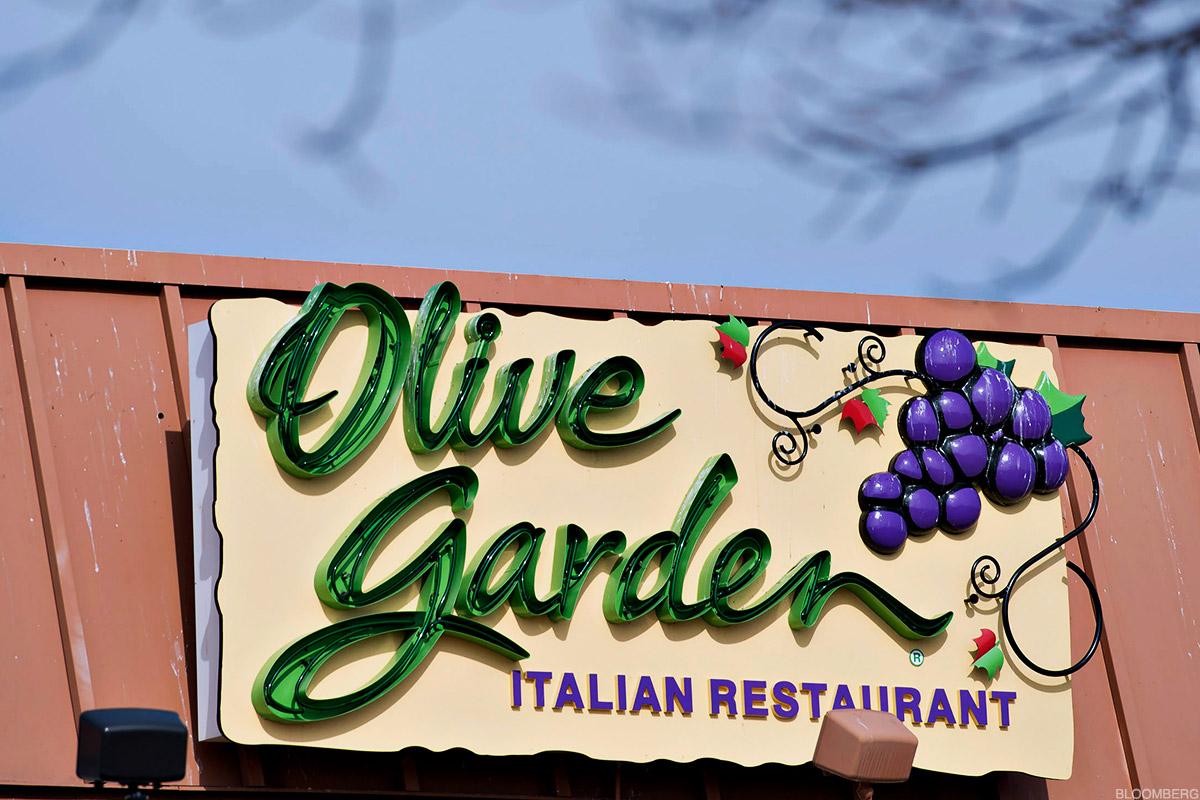 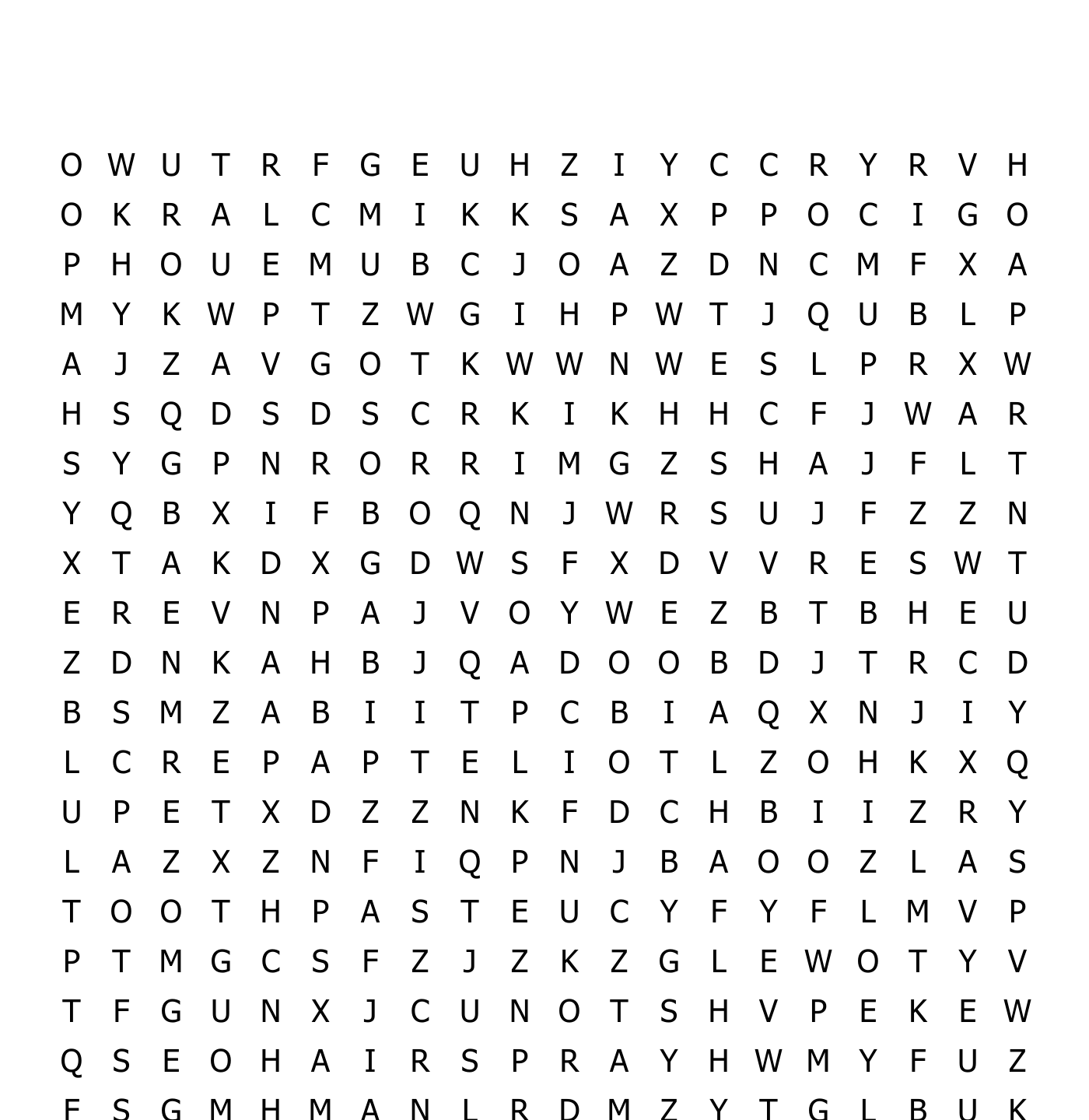