RIVERSIDE — The head of a Southern California megachurch said Monday he has tested positive for COVID-19, joining a list that includes President Donald Trump and key White House contacts who attended a ceremony at the White House Rose Garden last month.

Pastor Greg Laurie of Harvest Christian Fellowship in Riverside said in a Facebook post that he tested positive last Friday and has been in quarantine, although his wife and other family members tested negative for the virus.

“My symptoms have been mild so far, and I expect to make a full recovery. I have always taken the coronavirus seriously, and it has tragically taken many lives,” Laurie said in a Facebook post. “At a time like this, we need to pray for those that have it and avoid politicizing it. If our President and First Lady can get COVID-19, clearly anyone can.”

In an accompanying video message, Laurie said his symptoms included fatigue, aches and pains. He also said he has lost a couple of pounds because “things don’t taste right to me,” and has been dealing with boredom.

Laurie attended the Sept. 26 Prayer March on the National Mall with Vice President Mike Pence and later that day was at a Rose Garden ceremony where Trump formally announced the nomination of Amy Coney Barrett to the Supreme Court. That event is now regarded as a potential infection nexus because there was little social distancing and many attendees — including Laurie — didn’t wear masks.

How to Start a New Garden 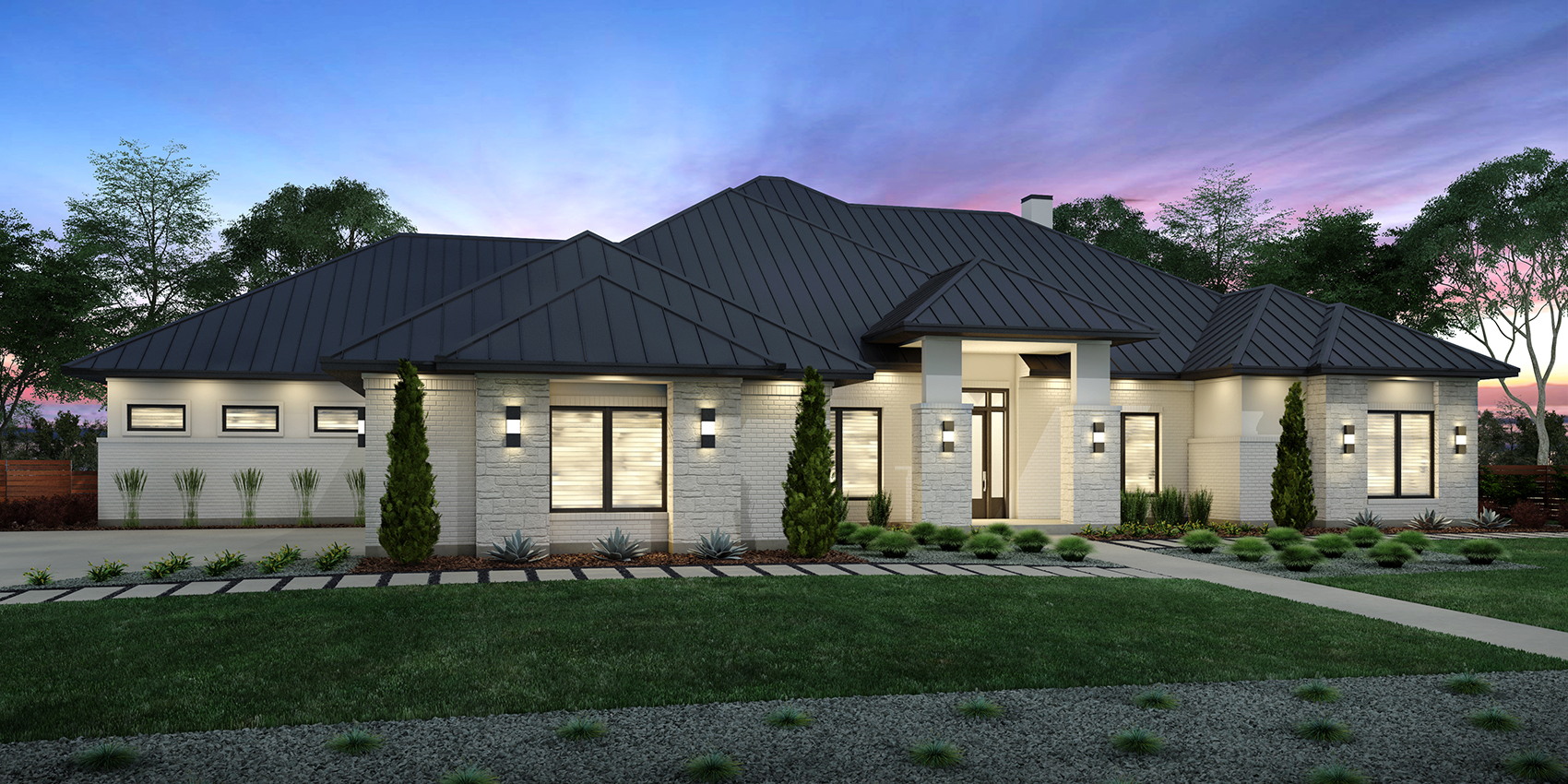 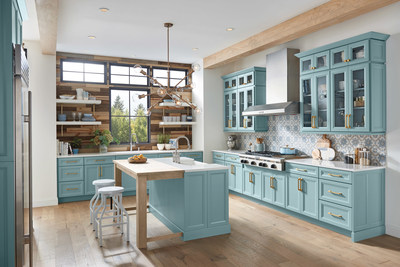