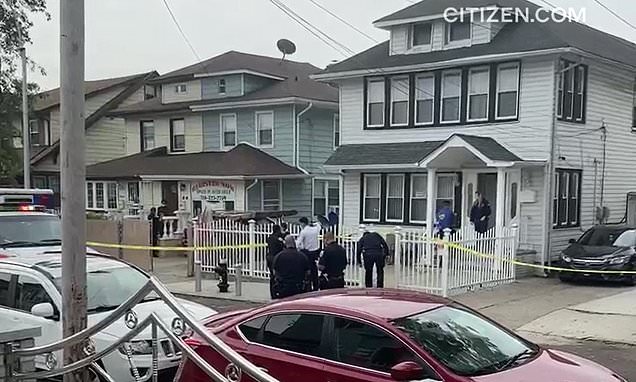 A newborn baby found abandoned outside a Queens home over the weekend was allegedly thrown out of nearby a bathroom window by his mother who had just given birth, police said.

The baby was found laying naked in the front yard of a home on 126th St. near 107th Ave. in the Ozone Park neighborhood of Queens at 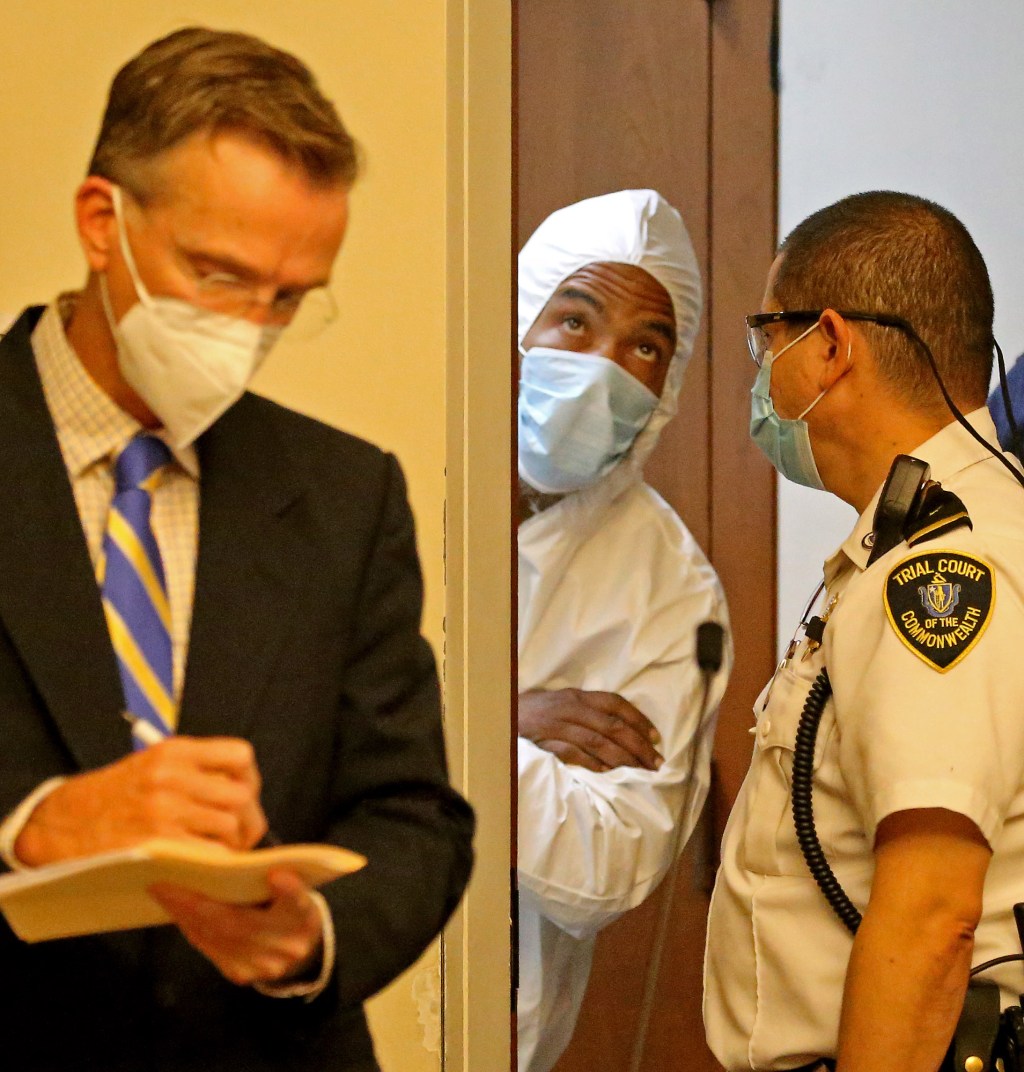 A 58-year-old homeless man was held on $20,000 cash bail on Friday, a day after police said he walked away after the pickup truck he stole hit a pedestrian by the Boston Public Garden, leaving her with life-threatening injuries.

Keith Andrade, whose address is listed as homeless, was arraigned Friday in Boston Municipal Court on charges including larceny of a motor vehicle, leaving the scene of a personal-injury accident, and assault and battery with a dangerous weapon.

The victim, whose name was not released, was hit after police said Andrade crashed the stolen pickup truck into the gates of the public garden. She is listed in critical condition, Boston police said.

Andrade’s $1,000 bail in a separate case was revoked. He has two active warrants out of Boston District Court for larceny from a person, police said.

Police said they arrested Andrade once they spotted him Thursday night, hours after