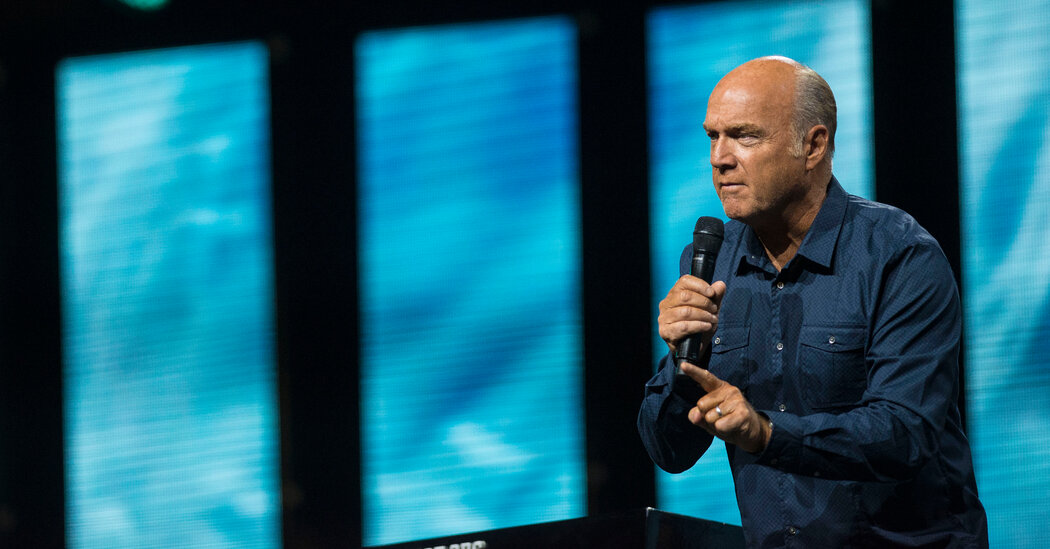 A megachurch pastor who attended the Rose Garden event has tested positive.

The California megachurch pastor Greg Laurie is the latest prominent attendee at the Sept. 26 Supreme Court nomination ceremony at the White House to test positive for the coronavirus. He announced the test results Monday and said he was in isolation.

“If the president of the United States can get it, obviously anybody can get it,” Mr. Laurie said in a video posted on social media. In an interview with Christianity Today, Mr. Laurie said he was not sure he was infected at the Rose Garden event, and urged Americans not to blame the White House for his infection.

“Unfortunately, the coronavirus has become very politicized,” he said. “I wish we could all set aside our partisan ideas and pull together to do everything we can to defeat this virus and bring our nation back.”

Mr. Laurie was one of many high-profile Christian leaders who attended the ceremony. Another — 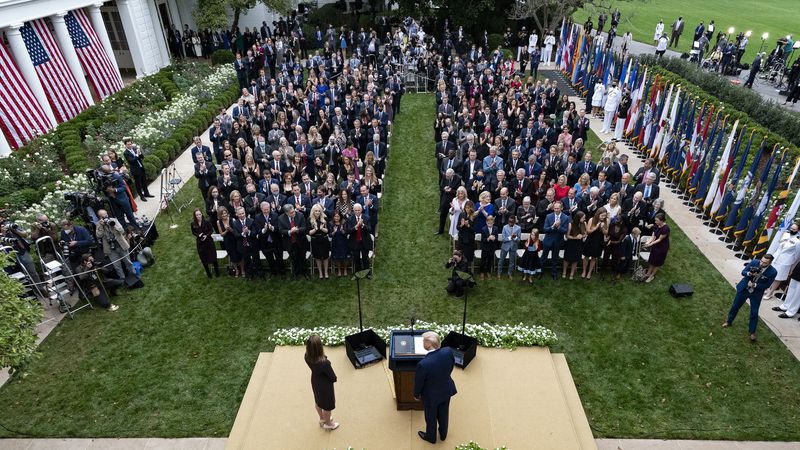 Prominent Riverside pastor Greg Laurie has tested positive for COVID-19, he announced Monday, the latest person tied to an outbreak at the White House.

The pastor of the megachurch Harvest Christian Fellowship was an attendee at the Rose Garden on Sept. 26 when President Donald Trump announced the Supreme Court nomination of Amy Coney Barrett. At least 11 attendees of the large gathering – at which there was no social distancing and few people wore masks – have since tested positive for the virus, including the president and first lady Melania Trump.

Laurie, who tested positive Friday, has since quarantined and has experienced fatigue, aches, a fever and a loss of taste, which he described as a Romans 8:28 moment. The biblical Scripture verse states: “And we know that in all things God works for the good of those who love him, who have been called according to his purpose.” 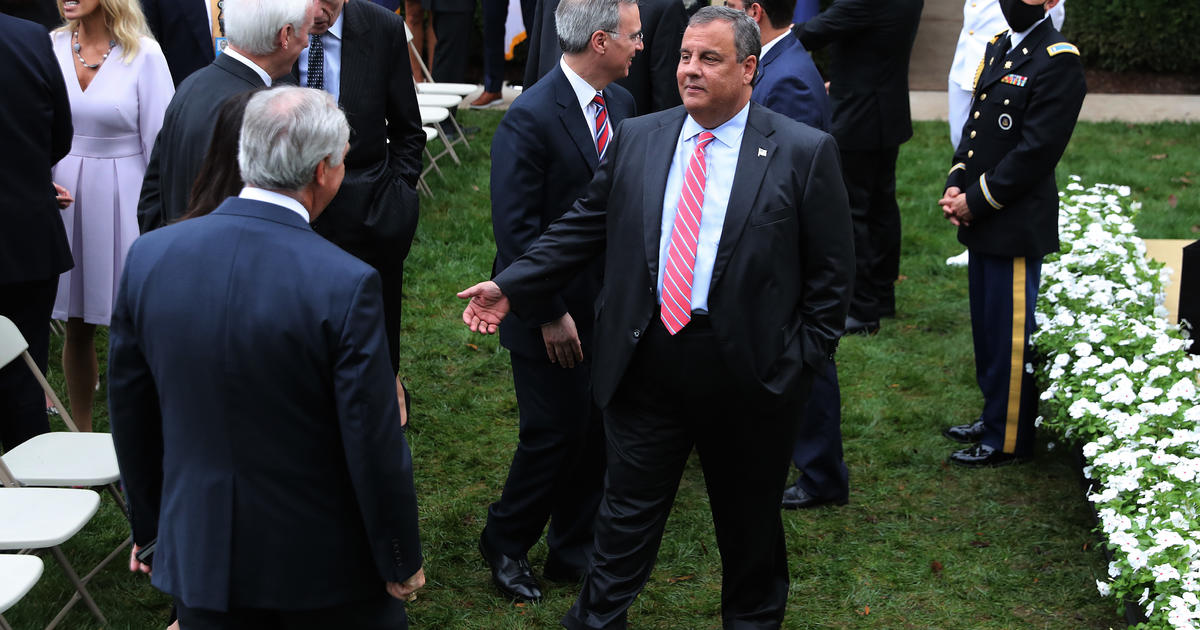 Former New Jersey Governor Chris Christie has tested positive for the coronavirus. The former New Jersey governor is now at least the eighth person to test positive for COVID-19 after attending a Rose Garden event on September 26 Where President Trump announced the nomination of Supreme Court nominee Amy Coney Barrett.

“I just received word that I am positive for COVID-19,” Christie tweeted on Saturday. “I want to thank all of my friends and colleagues who have reached out to ask how I was feeling in the last day or two. I will be receiving medical attention today and will keep the necessary folks apprised of my condition.”

Christie also notably helped Mr. Trump with debate preparation, spending hours with him over several days leading up to the first presidential debate on Tuesday.

It’s unclear if the Rose Garden gathering was a super-spreader event, or how or when those who

At Least 7 Who Attended Rose Garden Event Have COVID

Contact tracing for the Trumpworld COVID-19 outbreak is still in the early stages, but seven of those who have tested positive were at a packed event in the White House Rose Garden last weekend.


Most in the crowd—invited to see President Trump nominate Amy Coney Barrett for the Supreme Court—were not wearing masks even though chairs were placed close together.

Photos showed guests milling around and chatting with no regard for the federal government’s own social distancing guidelines. Sen. Mike Lee, who later tested positive, was caught on video hugging and kissing guests.

While the ceremony was outside—which can help limit the spread of the virus when proper social distancing is in effect—there were also smaller, mask-free gatherings indoors.