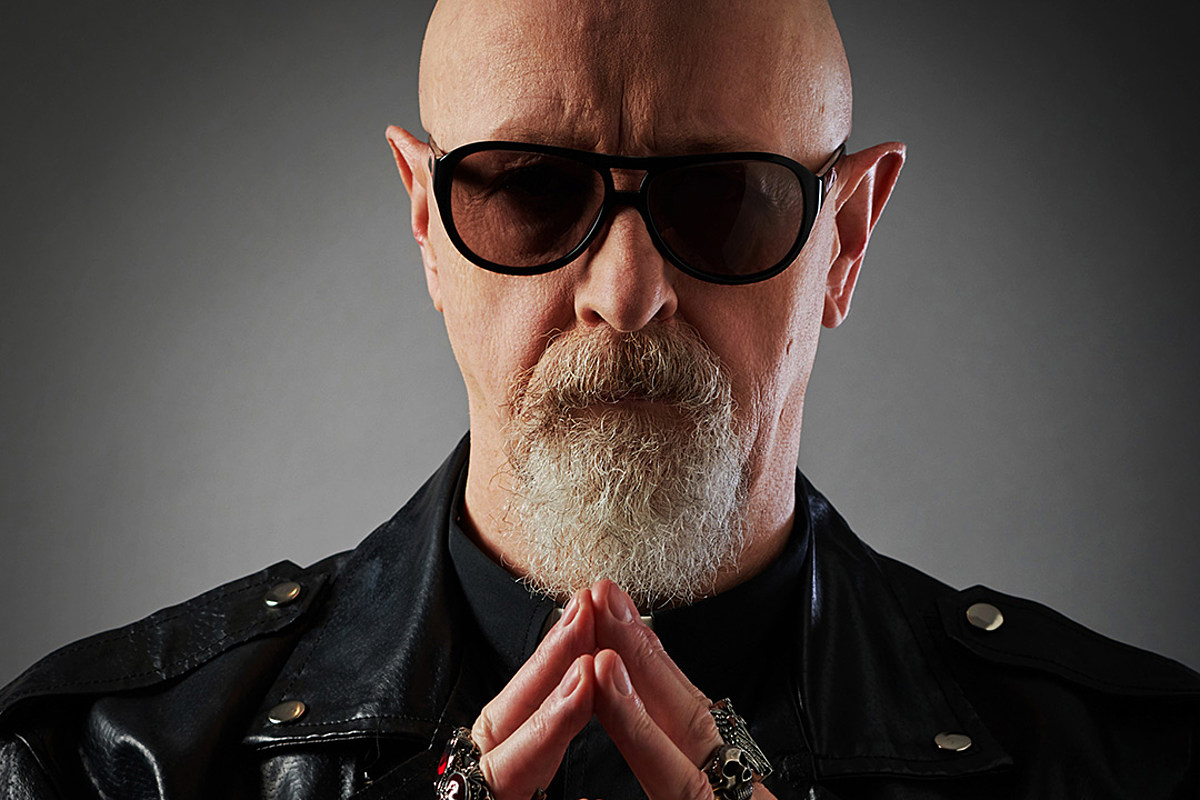 Rob Halford recalls how Judas Priest received a lifetime ban from Madison Square Garden in an exclusive excerpt from his memoir Confess: The Autobiography.

The British band’s performance at the legendary New York venue in 1985 was its second visit, and singer Halford hoped it wouldn’t be the last. But after fans rioted and caused hundreds of thousands of dollars of damage, they’ve never been allowed to return.

A statement by the publisher calls Confess ”the story of an extraordinary five decades in the music industry” and “the tale of unlikely encounters with everybody from Superman to Andy Warhol, Madonna, Jack Nicholson and the queen. More than anything else, it’s a celebration of the fire and power of heavy metal.” Confess: The Autobiography is on sale now.

We headed back down into America. In Madison, Wisc., we had to shelter 10,000 people under the bleachers of the Dane

It was meant to help prevent plants and animals from being poisoned by lead left on the ground or in the water.

“After reviewing the order and the process by which it was promulgated, I have determined