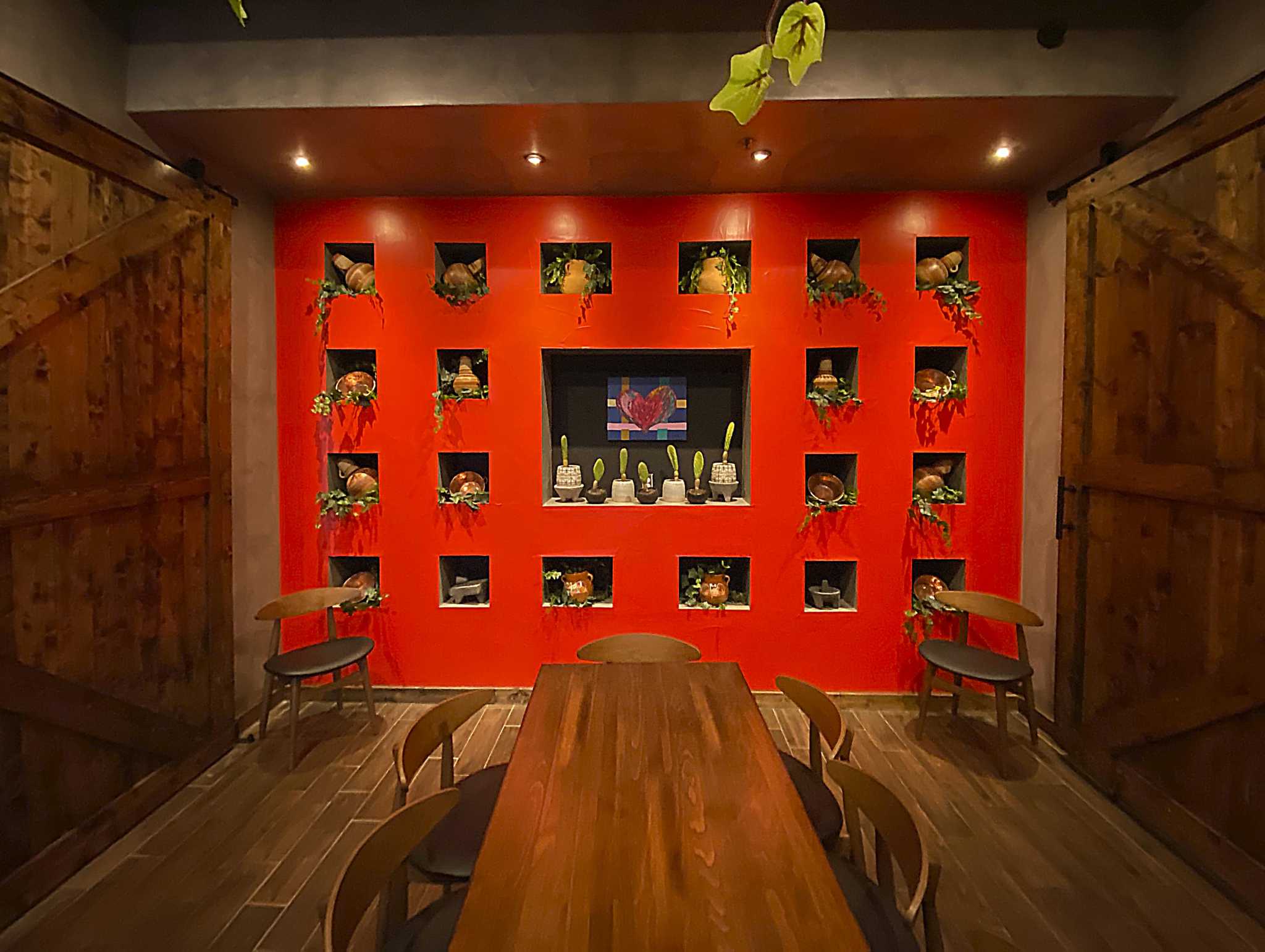 At special events and festivals around San Antonio the last few years, co-owner Gerardo De Anda of the popular Spanish restaurant Toro Kitchen + Bar has made no secret that the food of Mexico would be his next quest.

Tuesday, Oct. 6, that quest becomes a reality with the opening of Cuishe Cocina Mexicana in Stone Oak, just a few doors down from where he opened the first Toro in 2017. A second location of Cuishe is coming Nov. 3 in St. Paul Square near downtown, close to the second location of Toro, according to Cuishe’s Facebook page.

Named for an agave plant used to make mezcal, Cuishe (pronounced KWEE-sheh) will feature more than 150 bottles of spirits distilled from agave, including tequila, mezcal, sotol, raicilla and bacanora, served straight up or mixed in a wide variety of cocktails served not just in glasses, but also in clay cups, gourds