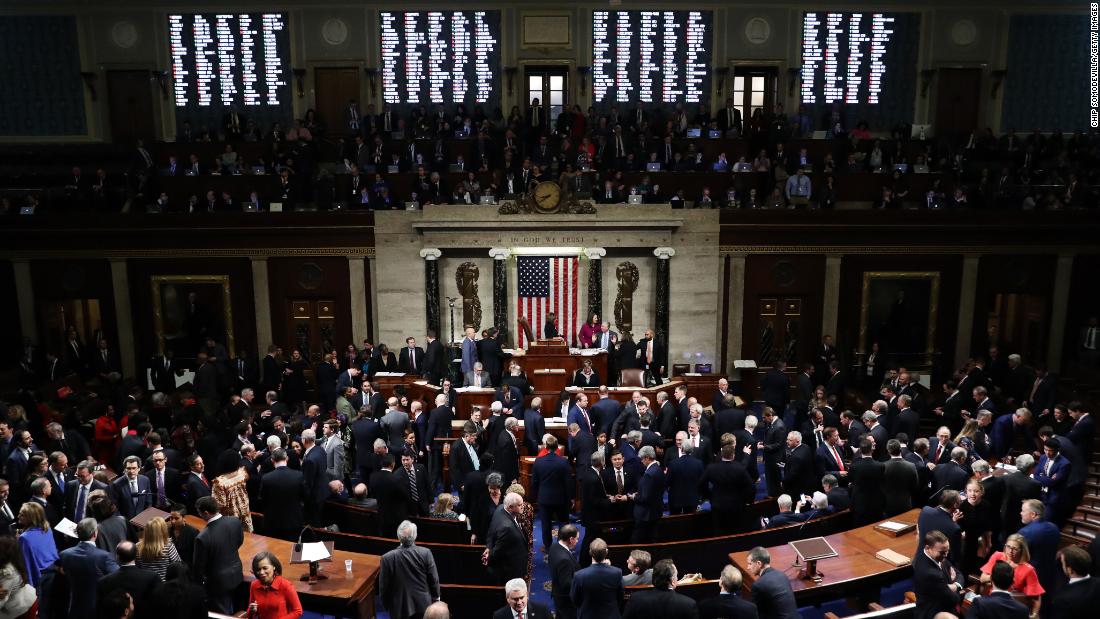 The House voted 230-197 to charge Trump with abuse of power and 229-198 to charge him with obstruction of Congress. The votes were largely split along party lines: just two Democrats voted against both articles, Reps. Collin Peterson of Minnesota and Jeff Van Drew of New Jersey, who is expected to soon switch parties. A third, Rep. Jared Golden of Maine, voted for one impeachment article. Democratic Rep. Tulsi Gabbard of Hawaii, who is running for the Democratic presidential nomination, voted present for both articles.

Trump’s impeachment, which occurred 85 days after House Speaker Nancy Pelosi announced the opening of the impeachment inquiry, will have long-lasting ramifications across Washington and beyond. It will undoubtedly shape the legacies of the key players in the midst of it, from Pelosi and her committee chairs who led the impeachment
… Read More