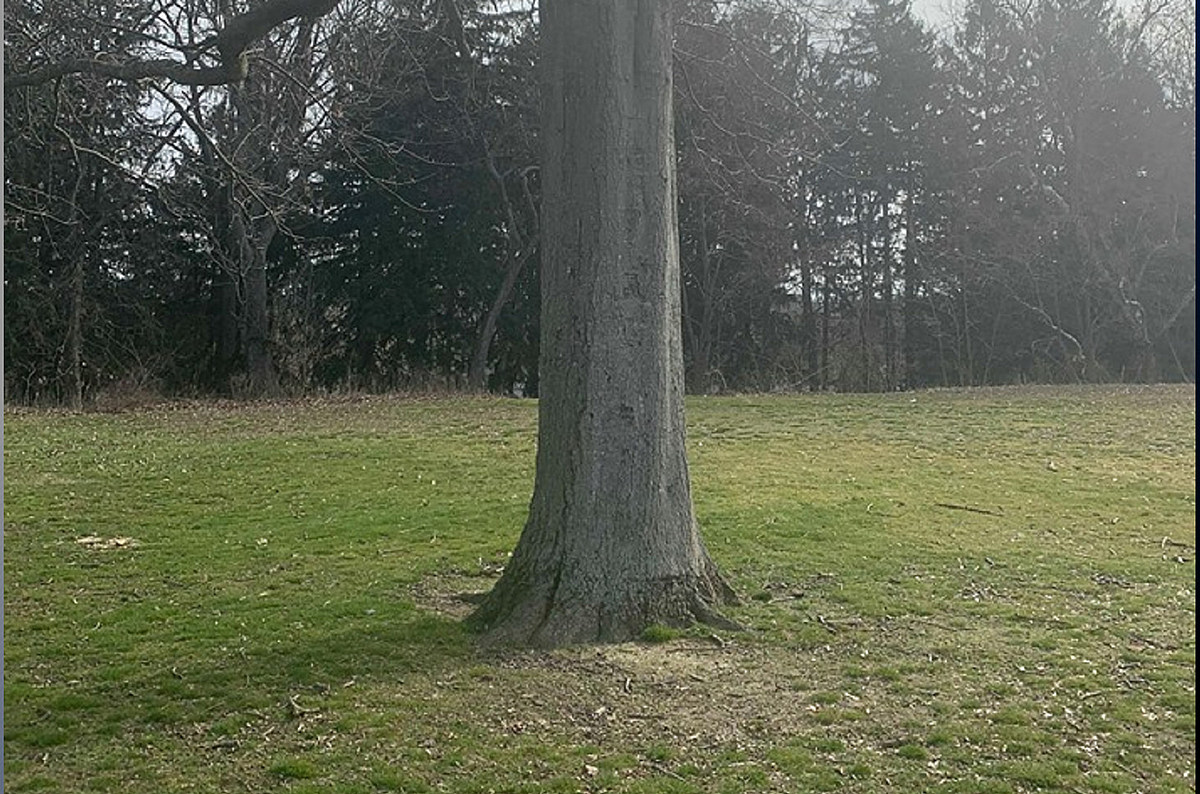 BRIDGETON — The relocated posters and pictures of missing 5-year-old Dulce Maria Alavez have found a new home in a playground.

The girl went missing Sept. 16 when she vanished from Bridgeton City Park as she played with her 3-year-old brother. The last reported sighting of the girl came from a young witness who told police that she was seen walking with a man toward a red van at Bridgeton City Park, authorities have said.

A fence in the park that was also a backstop for a baseball field immediately became the focal point of her disappearance and was filled with posters, balloons, candles, ribbons, pictures and flowers. Several media briefings took place with the fence as a backdrop.

Jackie Rodriguez, a family friend acting as a spokesperson for the Alavez family, told New Jersey 101.5 that the fence needed to be emptied as baseball season approaches but the city