House, also known as House, M.D., is an American medical drama series which premiered on Fox on November 16, 2004. House was created by David Shore. The show follows Dr. Gregory House (Hugh Laurie), an irascible, maverick medical genius who heads a team of diagnosticians at the fictional Princeton-Plainsboro Teaching Hospital (PPTH) in New Jersey. In a typical episode, the team is presented with an unusual case; the storyline follows the diagnosis of the patient’s illness, a process often complicated by the internal competition and personal foibles of the diagnostic team.[1] The team leader, House, frequently clashes with his boss (Dr. Lisa Cuddy (Lisa Edelstein) [2] in seasons 1 through 7, and Dr. Eric Foreman in season 8), and his only friend, Dr. James Wilson (Robert Sean Leonard).[1] 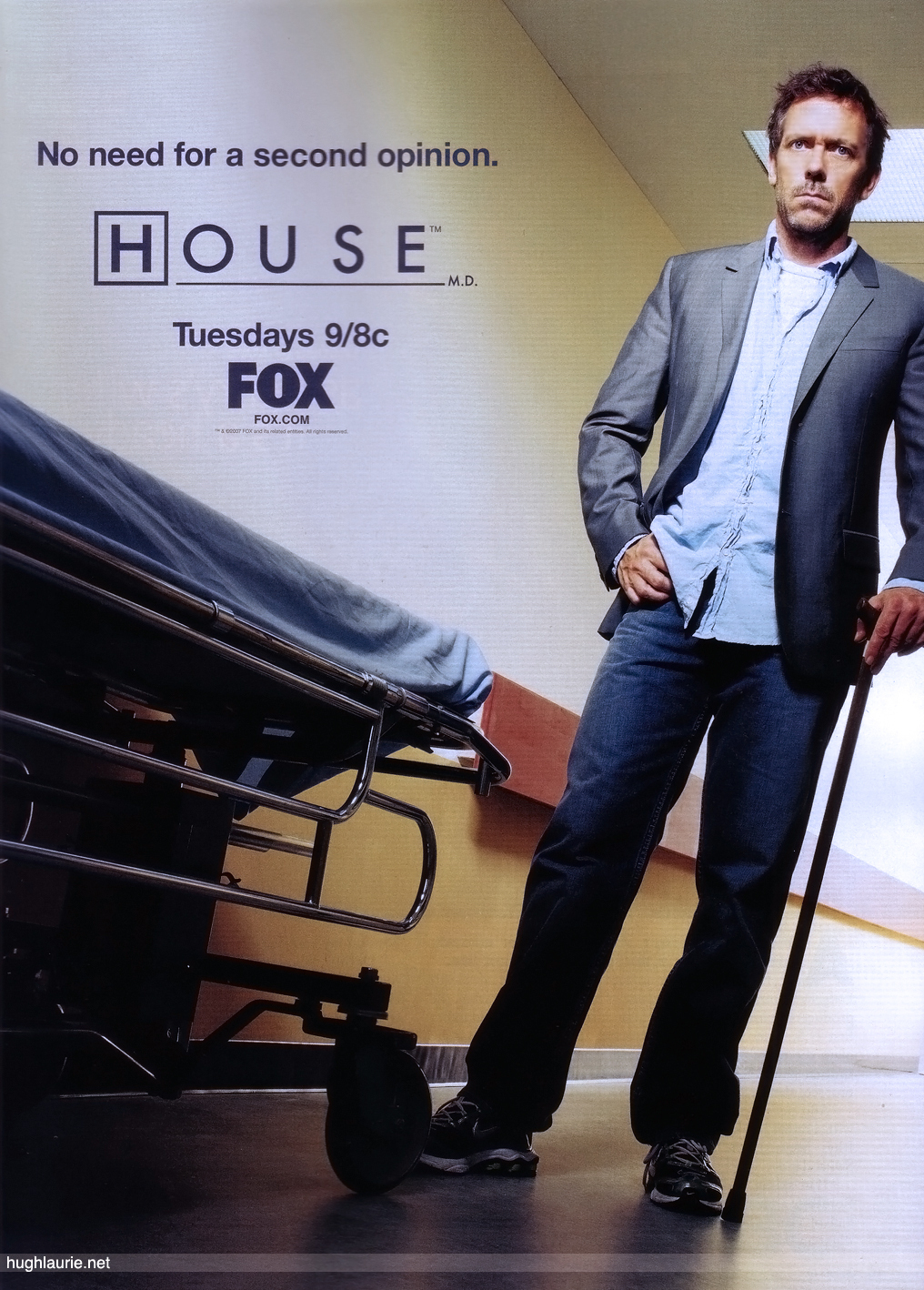 The season followed Dr. House and his team as they solve a medical case each episode. The season’s sub-plot revolved around billionaire Edward Vogler making a $100 million donation to the hospital. Through this donation, Vogler became the new chairman of the board of PPTH, however, seeing House and his team as a waste of time and resources, he decreases their payment, eventually forcing House to fire one of his team members.

Chi McBride joined the cast as Vogler in five episodes of the show. His character was brought in after Universal Studios president Jeff Zucker threatened that the season would be cut short