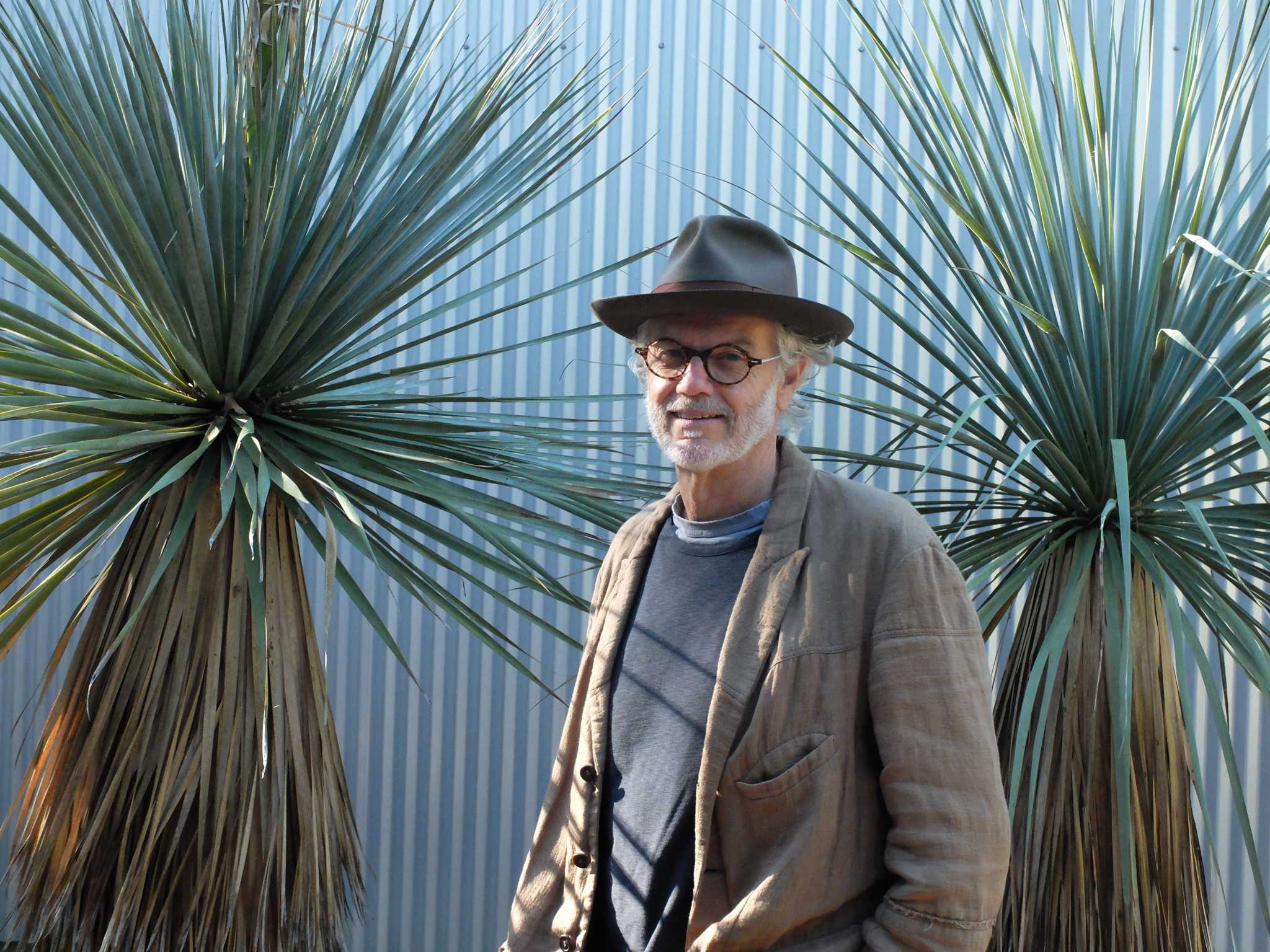 In the crisp, early fall air last Tuesday, sunlight gleamed through the sculptural agaves, cacti and palms in the arid beds of the John Fairey Garden about an hour northwest of Houston. Dappled shade lit up the green understory near the spring-fed creek of the property’s woodland.

But the brightest thing around that morning seemed to be the future of the garden itself.

Founder John Fairey started his magnum opus, originally called Peckerwood, nearly 50 years ago as his private retreat; eventually building a collection focused on the conservation of about 3,000 rare or unusual plants from Mexico, Texas and Asia, all suited to our region’s climate. By the time Fairey died last March, at the age of 89, the garden had grown to 39 acres, including a nursery.

Although close to the Waller County Fairgrounds, the place remains a bit of a hidden gem, relatively unknown to millions of