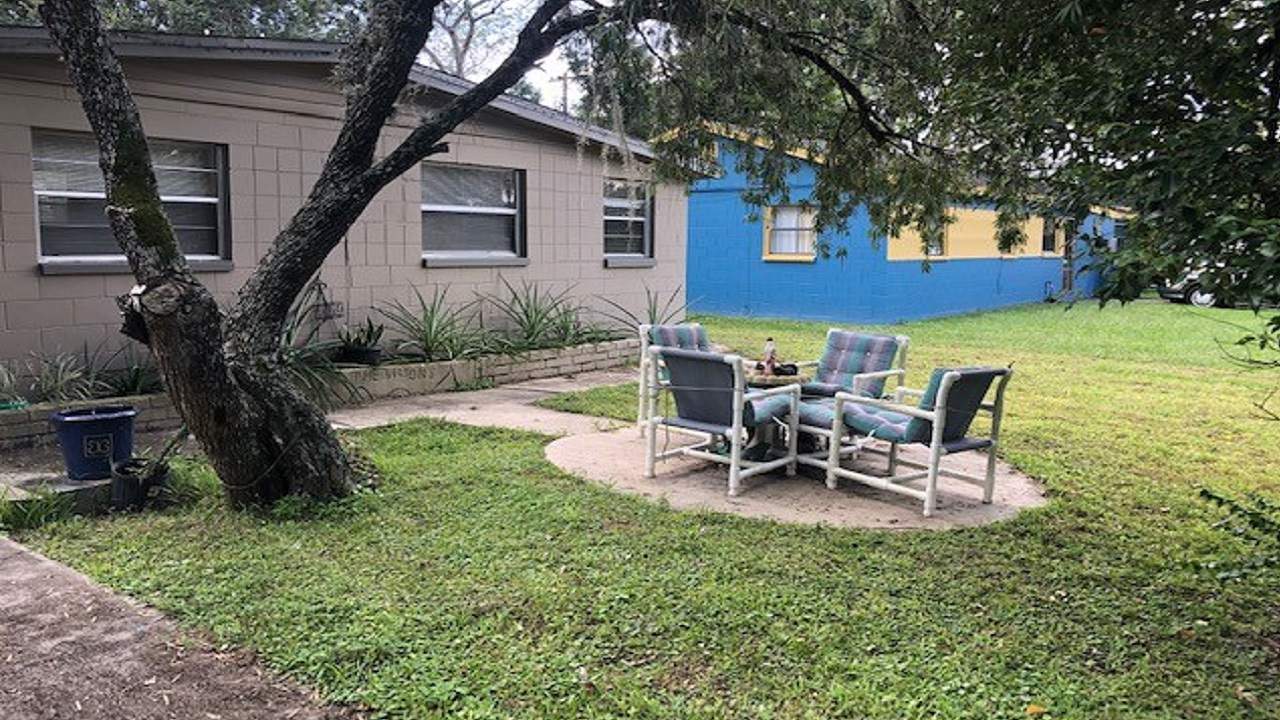 WINTER GARDEN, Fla. – The suspect in a robbery-related shooting that left a 60-year-old man dead said he was planning to kill someone else and would have done so if he hadn’t been arrested, according to the Winter Garden Police Department.

Records show Jose Manuel Clas Gonzalez was fatally shot Wednesday night on the front porch of his home on Lincoln Terrace. Police said Gonzalez, a father and grandfather who worked as a painter and roofer, was shot during an altercation with a man who was trying to rob him.

Authorities said they arrested 24-year-old Phillip Alonte Stalnaker Friday in connection with an attempted murder case that occurred in the city on Sept. 20 and as he was taken into custody, he