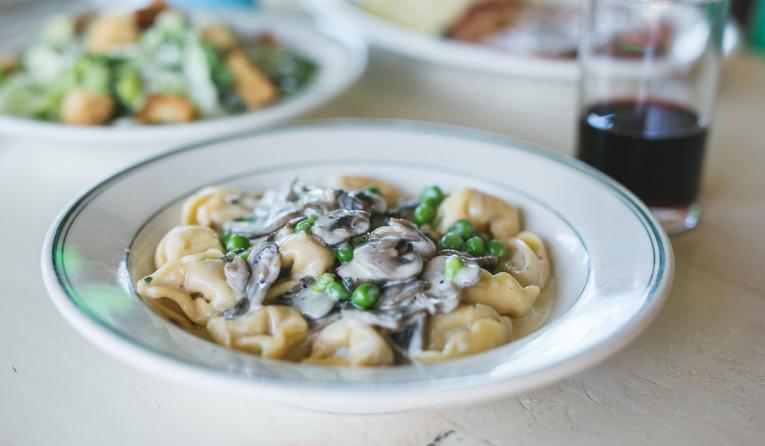 About a year and a half ago, Damian Mandola, co-founder of Carrabba’s Italian Grill, took a trip to Florida he won’t soon forget.

The intention was to handle business related to Carrabba’s, but the destination was Tampa Bay—home of industry veteran Paul Avery, a man Mandola admired. The relationship dates back more than a decade to when Avery was COO of Bloomin’ Brands (originally called OSI Restaurant Partners), the parent of Carrabba’s, Bonefish Grill, Fleming’s, and Outback Steakhouse.

Given the respect Mandola has for Avery’s business acumen, Trina Mandola, Mandola’s wife and business partner, saw an opportunity. She suggested Mandola present Avery with Mandola’s Italian Kitchen, an experiential fast-casual brand founded by the couple in 2006. The concept has since grown to four locations throughout Texas.

So Mandola and Director of Operations David Rosenberger traveled to the Sunshine State, bringing tales of Mandola’s Italian Kitchen, which offers daily