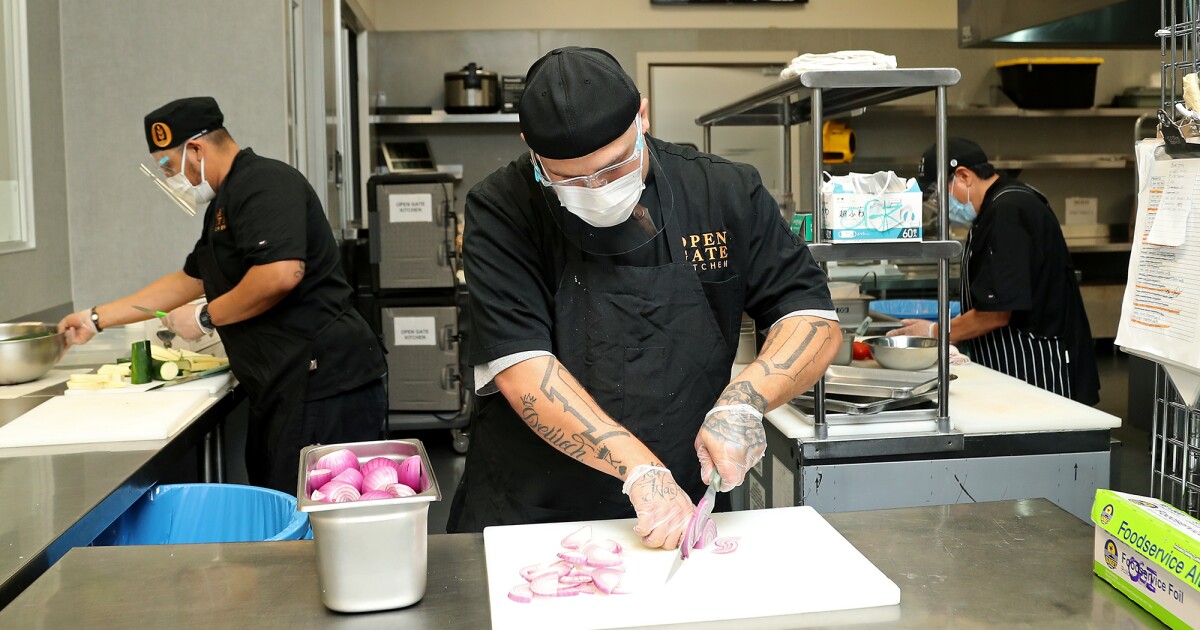 When he lost his dad at the age of 13, Michael Rodriguez looked for ways to fill the void.

He turned to the neighborhood gang for support, and he had already begun experimenting with drugs a short time after. He was selling drugs just to get by.

“Once my dad died when I was 13, I wanted that love,” said Rodriguez, 25, of Stanton. “They all showed me love. I felt loved after my dad died, and I started hanging around with the wrong people, started using drugs, tried heroin after he died.

“I tried it a few times. I wasn’t addicted to it, but I liked the feeling. It kept me away from reality … about losing my dad.”

One thing led to another. By 14, Rodriguez was intermittently homeless. By 17, Rodriguez found a drug he had promised his dad he would never do in methamphetamine.

Melissa Valenzuela, 34, was reported missing by her family on March 20, 2020. She was found dead the next week, Mesa police said. (Photo: Mesa Police Department)

Court records show details that led to police arresting four women on suspicion of kidnapping in connection with a Mesa homicide case in March.

Detective Jason Flam, a department spokesperson, confirmed in an email the arrest of the four women is related to Valenzuela’s case. But because it’s still an active investigation, Flam said, “I am unable to discuss the specifics of the case.”

Valenzuela, 34, of Mesa, was last seen March 17 with Mercedes and Christina Gomez days before her death,