© Pat Greenhouse/Globe Staff
A crashed truck, at Boylston and Charles streets, was involved in a serious accident, next to the Boston Public Garden.

An online fundraiser has been set up for the woman injured when an allegedly stolen truck crashed near the Boston Public Garden last week.

Kamila Guimaraes had been married for just a few weeks when she was injured. She’s also the mother of a 9-year-old son, according to the GoFundMe page.

The money will go to help her pay for rent and other expenses as she recovers, the page says, noting that she may be out of work for sometime, and could remain hospitalized “for a while.” It says she’s in critical condition. 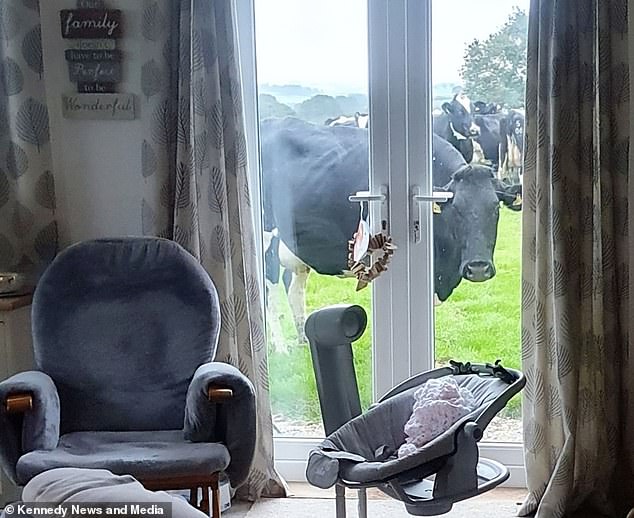 A mother was left stunned when she awoke to find a cow staring into her living room window and another 50 trampling through her garden.

Natasha Hooper, 39, was getting ready in her bathroom at her home in Sprayton, Devon, when her son Tyler Findlay, 13, told her, ‘there’s a cow looking through the window.’

At first she thought her son was just imagining things but was left gobsmacked to find the unwelcome guest had been joined by a whole herd.

Footage shows the cattle making themselves at home in the garden and leaving a trail of destruction as they left manure all over the family’s lawn and driveway.

Natasha Hooper, 39, was left stunned when she awoke to find a cow staring into her living room window and another 50 trampling through her garden 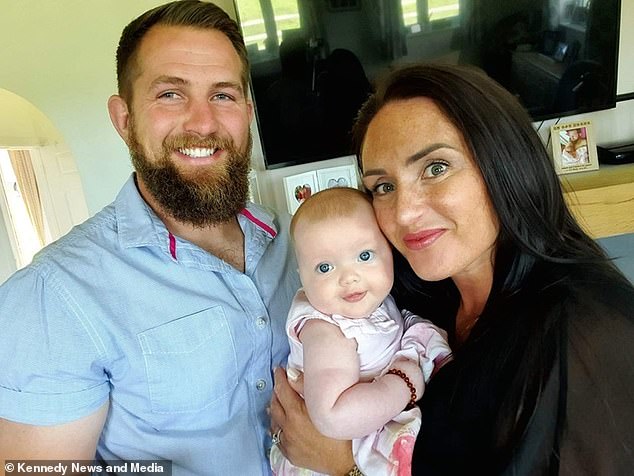 Charlotte Ferguson Murrell loved the outdoors — gardening, raising chickens and working on the tract of land, where she and her husband, George, raised their three children.

The former pediatric nurse also loved her coffee club of friends, close for more than 30 years.

When the 54-year-old Murrell died two years ago from colon cancer, some coffee club members decided, as a memorial, to spruce up the coffee service at the Baton Rouge General Pennington Cancer Center of Bluebonnet Boulevard, where the young wife and mother had spent many hours in treatment.

Then George Murrell designated the cancer center as a place where friends and family members could make donations in his wife’s memory.

The money poured in.

“It was unlike anything we have seen,” said Erik Showalter, president of the Baton Rouge General Foundation. “Contributions came from all over the country.”

That’s when the small, thoughtful project grew into