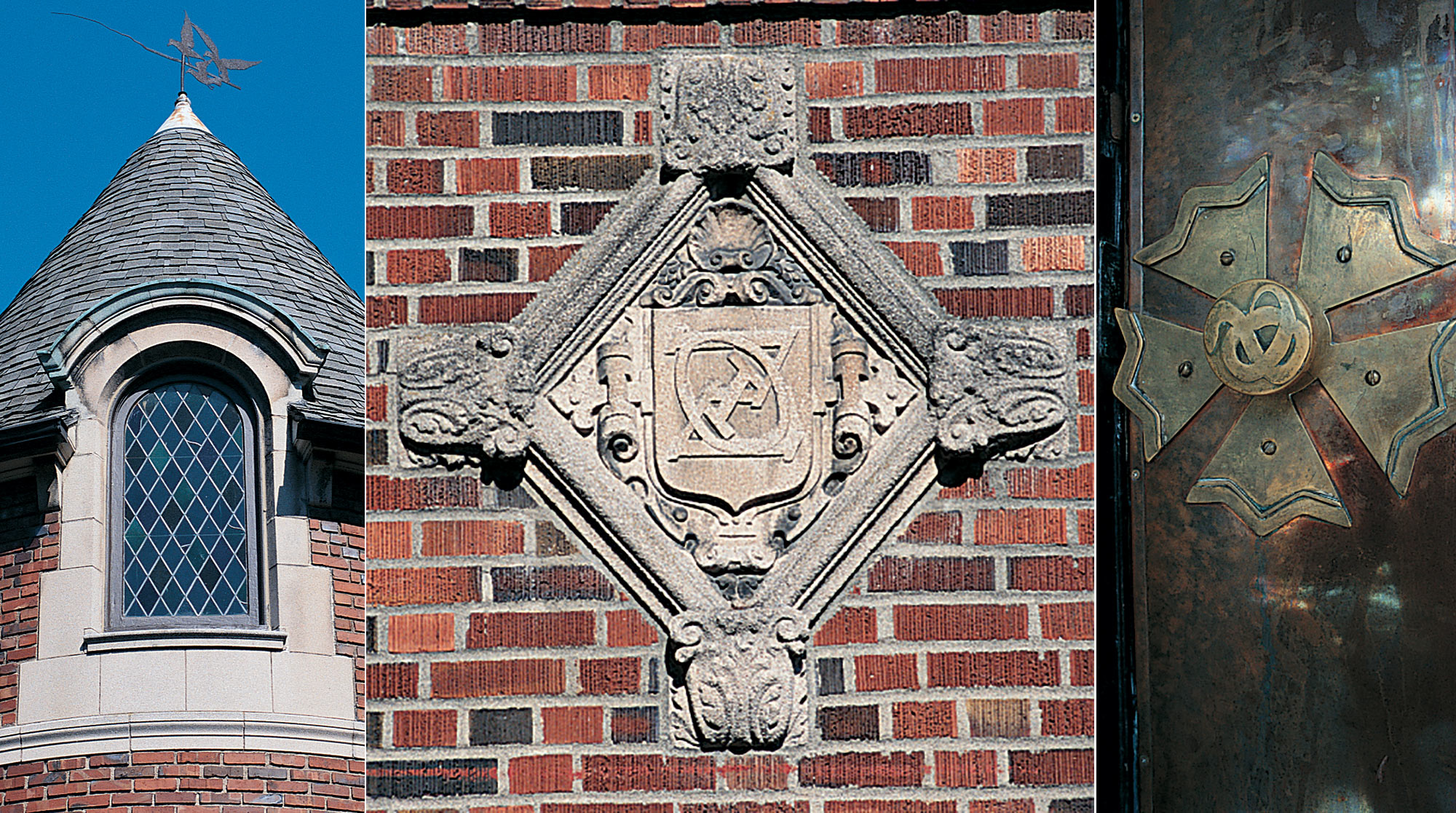 UW’s historic Greek Row has a character all its own

At most universities, if fraternities and sororities are built off campus, the rows are ordinarily a scattering of Greek-letter houses located in some spontaneous pattern at varying distances and directions. But at Washington, we find a Greek Row with none of that scatteration. Instead, ours has a remarkable coalescence of houses almost entirely confined in the first blocks due north of the campus, comprising not much more than seven blocks dominated almost entirely by Greek-letter student housing groups. 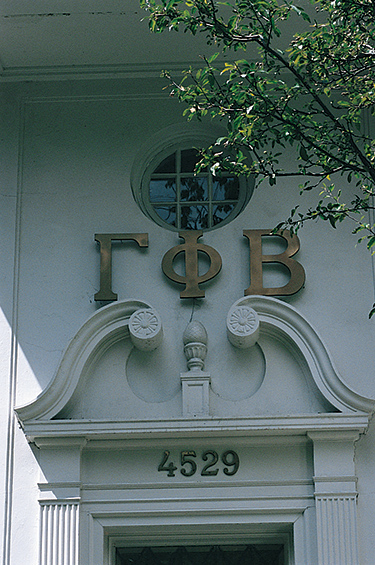 In this area, most houses were built in the 1920s and early ’30s, affording a certain unity in design and volume, although many were altered in the post-war years. Most followed one of two architectural styles of the period—Collegiate Tudor/Gothic or Georgian Revival. And many renowned Seattle architects lent their considerable skills to these projects, including NBBJ co-founder William Bain Sr., the iconoclastic Ellsworth Storey, longtime UW Architecture Professor