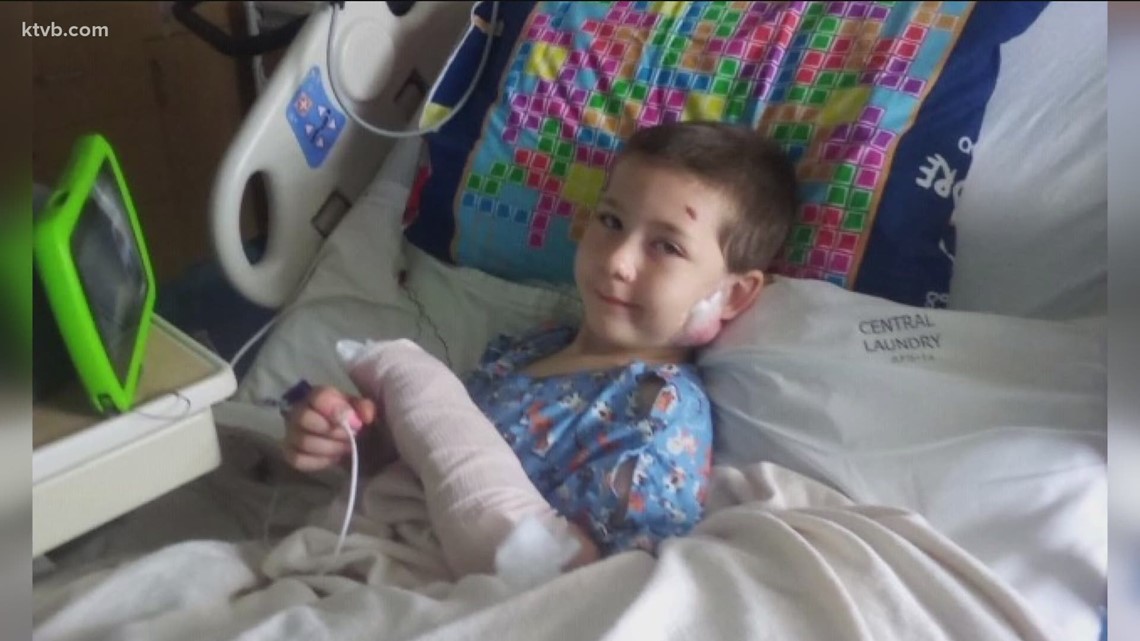 “Every year we have a couple of people that are hit by accidental discharges,” said Boise County Sheriff’s Cpl. David Gomez.

GARDEN VALLEY, Idaho — The man charged with accidentally discharging his gun, after an 8-year-old boy in Boise County was struck by a stray bullet, is now expected in court later this month.

The boy, named LJ, was lying in his bed Friday night, according to his dad, when a bullet from a neighbor’s gun shot through the window, a wall, and a pillow before striking the boy in his hand, face and neck. LJ is now back home and recovering.

Prosecutors charged 41-year-old Brandon L. Nelson with injuring another by careless handling and discharge of firearms.

The incident prompted the question, how common are accidental discharges like this?

RELATED: 8-year-old hit by stray bullet in Garden Valley: ‘He won’t be the same’

“I think every year we have 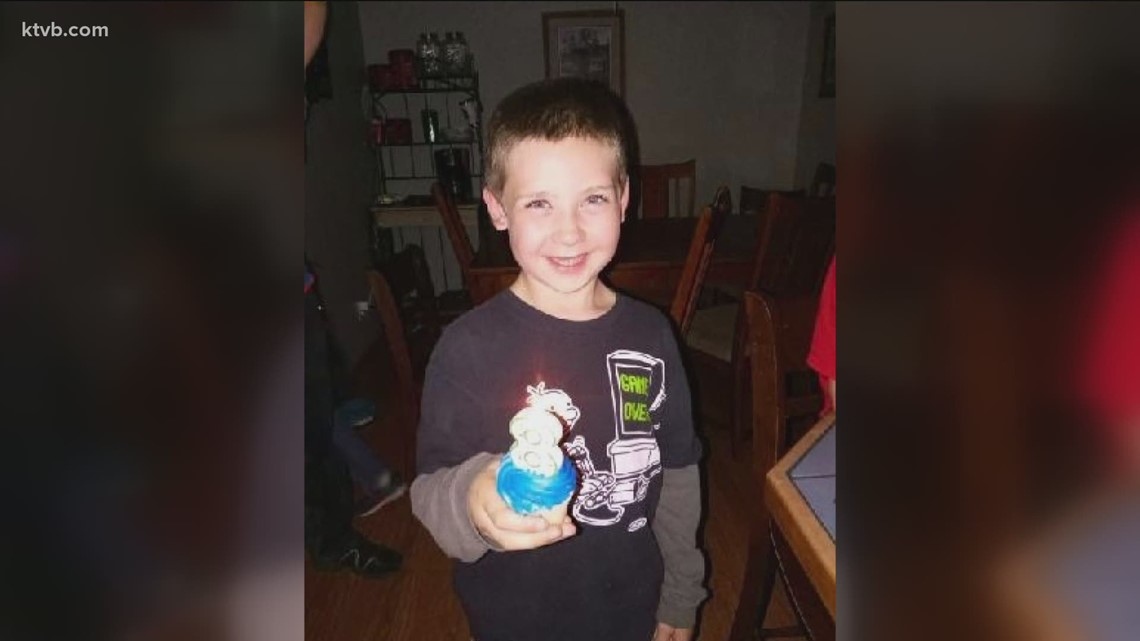 8-year-old hit by stray bullet in Garden Valley: ‘He won’t be the same’

CLEVELAND, Ohio – Officials released the identity of the 37-year-old man who was shot and killed Thursday in the city’s Garden Valley neighborhood.

© Adam Ferrise, cleveland.com/cleveland.com/TNS
Cleveland police arrested a man in connection with a shooting that killed one man and injured another.

Died in the shooting that happened about 10 p.m. On Colfax Road near the Minnie Street intersection, a Cleveland police spokeswoman Sgt. Jennifer Ciaccia said. He suffered several gunshot wounds to the head, torso and extremities, the Cuyahoga County Medical Examiner’s office said in a statement

Police responded to a call of a loud party and a man being shot. Police arrived and found the man lying on the sidewalk with several gunshot wounds, Ciaccia said.

The officers provided first aid to Mitchell before paramedics took him to MetroHealth where he was later pronounced dead.

No arrests have been made in

CLEVELAND, Ohio — A 37-year-old man is dead after a shooting Thursday in the city’s Garden Valley neighborhood.

© Adam Ferrise, cleveland.com/cleveland.com/TNS
A 37-year-old man is dead after a shooting Thursday in the city’s Garden Valley neighborhood.


The man has not yet been identified in the shooting that happened about 10 p.m. in the area of Colfax Road and Minnie Street, Cleveland police spokeswoman Sgt. Jennifer Ciaccia said.

Police received a call about a loud party and a man being shot. Police found the man lying on the sidewalk with several gunshot wounds, Ciaccia said.

Police rendered aid to the man before he was taken to MetroHealth. He was later pronounced dead at the hospital, Ciaccia said.

Investigators tried to interview witnesses but all of them said they only heard the shots, police said.

Police have made no arrests in the shooting.

Anyone with information is asked to call

COVID-19 Alert: Hours and menu options may be affected due to the COIVD-19 corona virus. Please contact the restaurant directly for updated info.

Is this your restaurant? Click to add your description here.

Write a Review for Panda Kitchen