Though television producer Rosie Rockel was a first-time homeowner when she renovated her South London apartment, she was able to approach the project with some useful background experience. Rosie’s entertainment industry job has her working on the show Grand Designs, a British home improvement series that highlights impressive, elaborate architecture. Perhaps that’s why she was so confident in her ability to design the kitchen remodel on her own. “I had a very clear picture of exactly what I wanted it to look like,” Rosie says.

The main aims were to bring light into this room of her flat, which is situated in the semisubterranean basement of a massive Victorian mansion, and connect it with the private garden. To achieve this, Rosie submitted multiple rounds of inventive blueprints to the local planning authority, but strict conservation laws only permitted her to construct a standard, conservatory-like extension with a glass roof. Though this building style was not her first choice, it actually allowed her to accomplish both her goals. Sunshine flows in amply, illuminating the once-dingy area and offering an ideal environment to grow Rosie’s bevy of potted plants. The indoor and outdoor foliage live together harmoniously, fusing the spaces to create a lush, verdant haven in the middle of a buzzing neighborhood.

Location: Though the address is technically on the bustling Brixton Road, the house is set back as a refuge from the action. “When you come off the street, which is really busy and hectic and polluted, and there’s this very quiet, high-walled, green garden out the back, it really does feel like a little oasis,” Rosie says.

The before: Prior to the renovation, the kitchen and living room were combined in a cramped, gloomy box. With just a single barred window, the area was so dark that Rosie needed to keep all the lights on during the day. The finishes were also rather cheap.

The inspiration: “The building itself is Victorian, but because it’s a basement flat, there are no original features—no cornicing, no historical fireplaces. If I had had those things, I probably would’ve gone for a more classical look, but I thought it would be quite nice to go for something that had echoes of modernism. I wanted it to have a slight midcentury feel, but also be quite contemporary.”

Cabinetry: Pluck Custom Birch Plywood Cabinets with Ruskin Blossom Laminate and London Plane Veneer Fronts and Pill-Shaped Recessed Handles. “I went for the pink, which is obviously an incredible millennial cliché, but it is really lovely, soft, and easy to live with,” Rosie admits. “The wooden-fronted ones are London Plane, which is a native tree that’s found all over the city. They have a very beautiful lace grain.”

Countertops: White Corian. “I was obsessed with having really bright things because my last kitchen was so dark,” says Rosie. “I wanted it to feel really clean and fresh.”

Flooring: Granorte Cork Tiles. “The cork floor is very ’70s, but I love it,” Rosie says.

Windows and Roof: Futureglass.“There’s an aluminum frame with panes of triple-glazed glass, so it’s got really good heat retention. It’s quite cool as well,” says Rosie.

Lighting: Hans Due for Fog & Mørup Pendant. “That is an eBay find,” Rosie reveals. “It’s a ’70s Danish light. The half-mirrored bulb gives it an interesting element.”

Most insane splurge: The custom Pluck cabinetry system was Rosie’s most expensive purchase.

Sneakiest save: “I try to never buy new furniture,” Rosie says. “Obviously the appliances were new because you can’t get those secondhand, but everything else is old. I love hunting for stuff and going to markets and antique shops and car boot sales. You can find that hanging lamp on 1stDibs for 600 quid and I think I paid 60. On eBay, you can find these amazing things for not very much.”

The best part: “I love the fact that you can sit in the kitchen and you effectively just have a green wall with the view out into the garden,” says Rosie.

What I’d never do again: “I’m pretty happy with it,” Rosie considers. “There’s not a lot I’d change.” 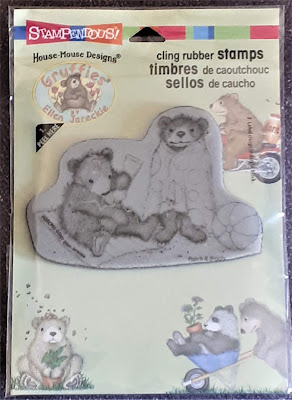 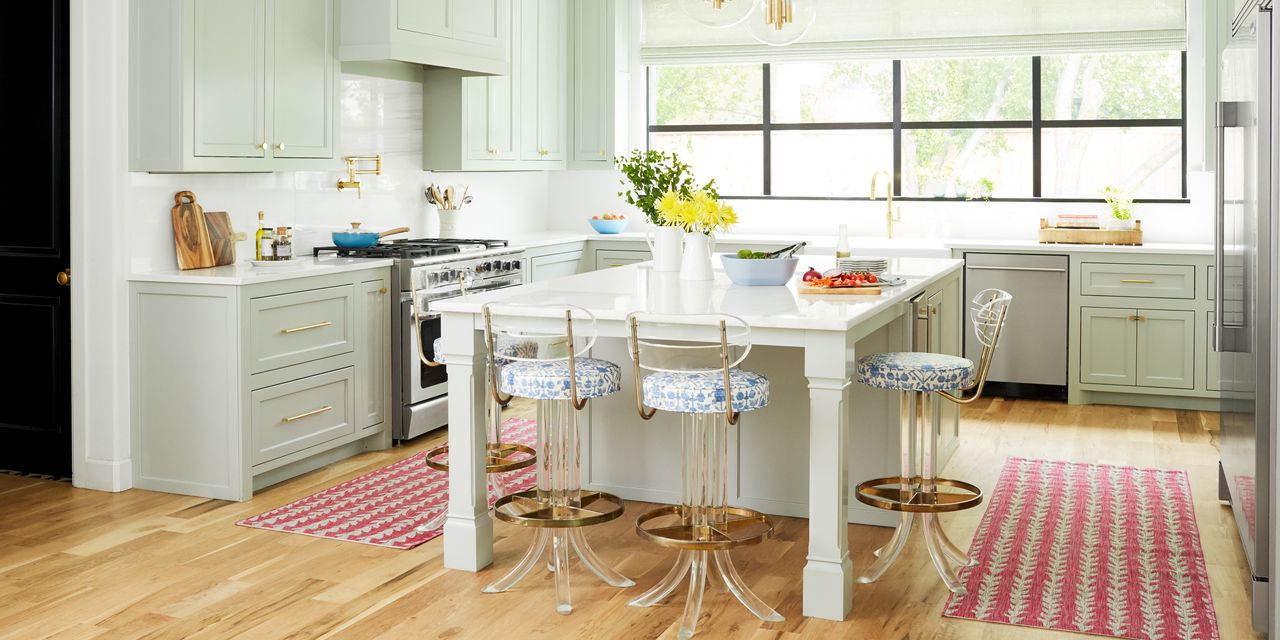 How to Avoid the 5 Worst Kitchen Design Mistakes 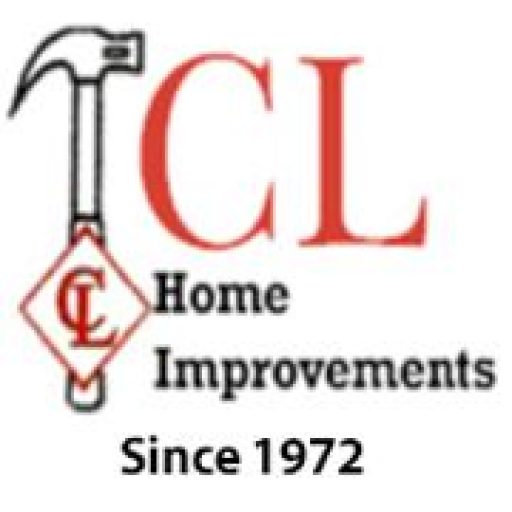 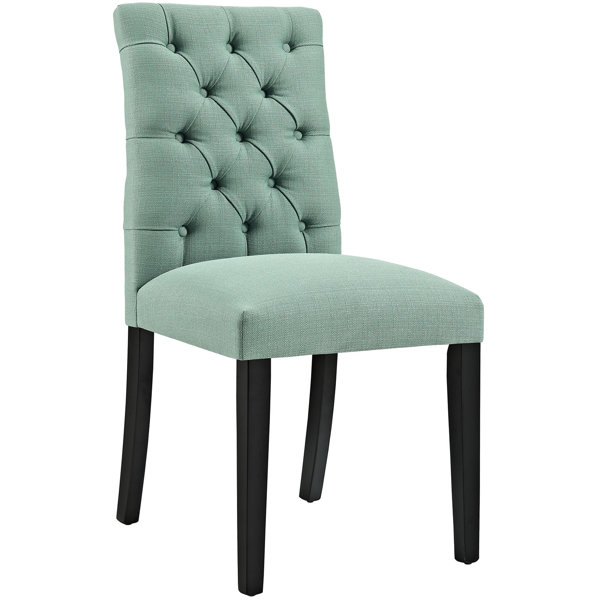 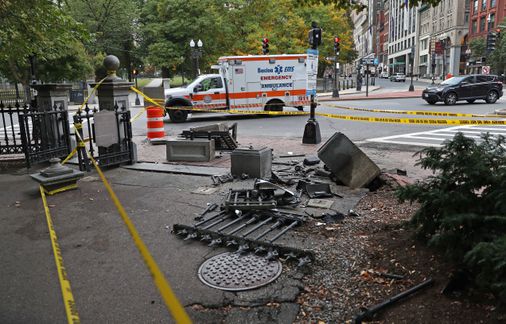