Two entrepreneurial lads have brought us the joy of Kerala food to Delhi, with coconut, chillies, and more than a whiff of home

A photograph of a food-laden table — gleefully forwarded by the partaker of the meal — kept me busy for a few hours last week. The food, I was told, had come from a new Kerala delivery service called The Naadan Kitchen, based in Ghaziabad. I asked for the number (7042255534, 81530384084, 0120-4348258), called them up — and was happy with the first information report: They had various kinds of Kerala dishes, including all kinds of meat; and they were willing to deliver to my neighbourhood.

I was happier still with the food — which I had over two glorious days. We asked for some Malabari parottas, pothu fry, duck curry, and a vegetable thhali, which consisted of red rice, aviyal, thoran, sambar, moru curry, pickle and payasam. I paid a total of ₹1,300 for all this.

The next day, Nadaan’s founder, a young man called Elvin Joseph, insisted that I try out a small portion of his fried pork and chicken biryani.

But let me start at the beginning. The Naadan Kitchen (thenaadankitchen.com) emerged out of a conversation that two friends were having one day, a couple of months ago. One of them was a chef, who had come to Delhi before the lockdown to visit his family, and then stayed back, as his restaurant in Bengaluru shut shop. The other was a marketing executive. They talked about food, and then suddenly thought: Hey, why not start delivering food?

So they created a logo — a picturesque image of a Kerala boat and a coconut tree — and then drew up the menu. They started the service on August 15. Elvin looks after marketing while Bejoi Chemparathy takes care of the kitchen. The food has the authentic flavours of Kerala cuisine, so much so that a young man we know said he was reminded of his childhood in Kerala when he had the food. 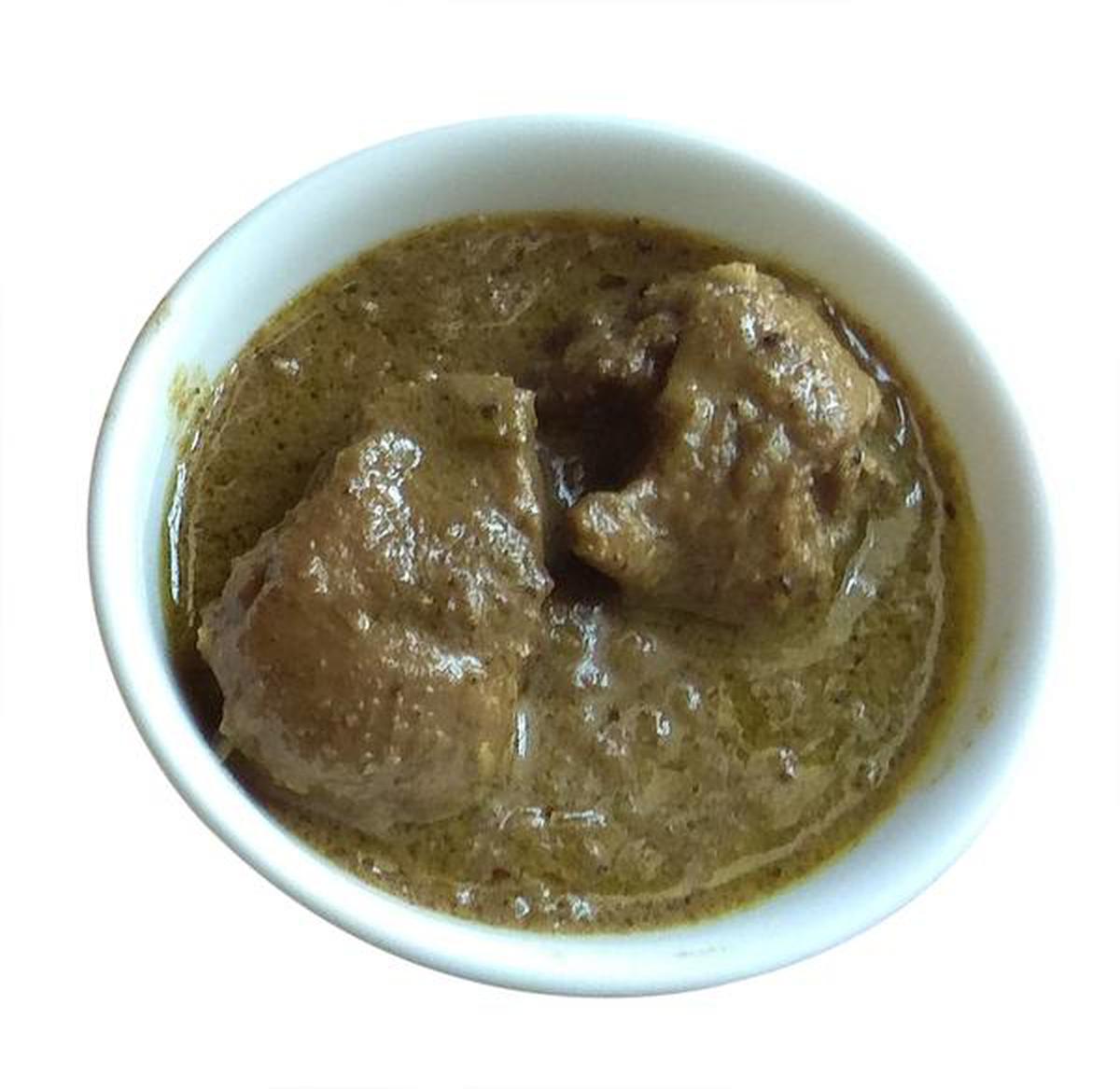 Thankfully, it didn’t remind me of my childhood in Muzaffarnagar, but it gave me great joy. The pothu – buffalo meat (₹500 for half a kilo) – had been fried with peppercorns, curry leaves, and a few spices and garnished with fried coconut. I enjoyed it immensely for the meat had soaked in all the flavours of the spices, but wasn’t red chilli hot. The parotta (₹15 for one) was soft, warm and flaky.

I enjoyed the thhali — especially the aviyal, a combination of juicy vegetables in southern spices, and the fragrant sambar, which I had with the red rice. Best of all was the payasam, the ada pradhaman, which was creamy and had been cooked with rice flakes. We shared this with friends who had come for lunch and quietly kept the duck for dinner.

The duck mappas (₹500 for a quarter) was divine. It had been cooked with small onions, ginger, garlic, green chillies, black pepper, coriander powder, and turmeric, and the gravy thickened with fresh coconut milk. The meat was tender and juicy, and I loved the spicy gravy.

The pork dish that arrived the next day was again sumptuous. The meat, somewhat fatty, had the flavours of a host of condiments including black peppercorn, coriander powder, and garam masala. It had been cooked in coconut oil with onion, garlic, ginger, curry leaves and topped with little pieces of coconut.

The Naadan Kitchen is the upside of the pandemic. It showcases the best of Kerala: its can-do spirit and its food.

The writer is a seasoned food critic

Vegetables you can easily grow in your kitchen garden 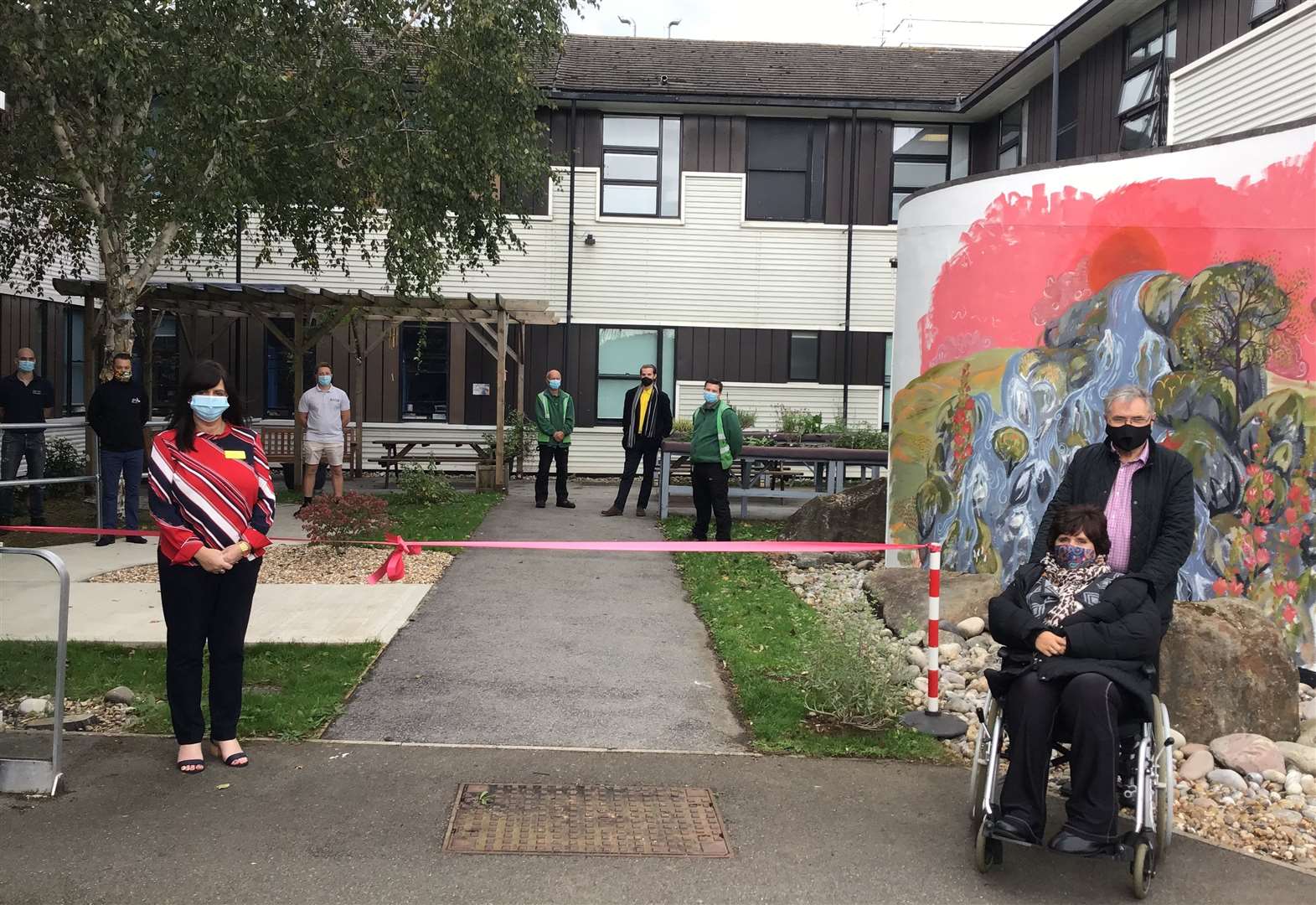