As the beat of West African drums carried through the neighborhood and the smoke from a fire built especially for s’mores swirled in the air, Iesha Hardy snaked her way through the garden beds and plucked some of the last of this season’s harvest.


Into her plastic bags she stuffed eggplant and tomatoes and collard greens and kale — and that was just to start. Daughter Bella had picked a pumpkin from the patch and dropped it into a bag, too.


That this bounty for their tummies was plentiful was a blessing, Hardy said, but the nourishment of the soul that has come to them by way of this postage-stamp patch of land on Berkeley Road is what has mattered to her family the most.

“They’ve built something beautiful here,” said Hardy, a 29-year-old insurance claims adjuster. “In a neighborhood where there isn’t so much to do, this is an oasis.”


As she spoke, she waved one hand around “Our Garden” (known here as “The OG” for short), a gathering spot just steps away from the busy intersection of Livingston Avenue and Berkeley in the historic Driving Park neighborhood of the city’s South Side: “It’s a special place.”

When Marjorie Chapman hears people say those things, she cannot help but smile. A yoga instructor who “retired” — she never really stops — after she closed the studio and spa she owned for years Downtown, Chapman paid a local nonprofit $1 (and a gift tax) to acquire the narrow plot of vacant land last year.

She had no concrete ideas for it, knowing only that she wanted to create a safe space that could bridge the generations of her neighborhood. She aimed to build a sense of community and — if everything went according to plan — nurture the minds and hearts of local kids and teens, creating mentorships that could steer them along a path of good choices and one free of trouble.


In just two summers, the difference Chapman has made is remarkable, said Rozz Crews, who lives just a couple of streets away and volunteers regularly at the garden.

“She is an auntie figure,” she said of Chapman. “The kids come here to hang out because they feel relaxed. They are more free and safe than at home or out in the neighborhood.”

Here, on this narrow, 0.12-acre strip, colorful vines snake up trellises and marigolds, pansies, violets and mums fill pots and buckets and rain boots and anything else that can contain them. Birdfeeders and wind chimes sway in the breeze, and photo collages of the people who hang out here adorn a gazebo. Comfy cushions cover folding chairs and homebuilt benches made on the cheap.

In the nooks and crannies created by the flow of the landscaping, Chapman and her volunteers hold story times, crafting sessions, yoga classes and “Kool-Aid and conversation” for the kids.

In the center is a homebuilt stage where in September a red carpet was laid and the children and teens strutted their stuff at a fashion show.

Hardy and 4-year-old Bella are regular visitors. Bella is on the autism spectrum, and the garden has become a welcome respite for her, her mom said.

“This is a relaxing place where she can be and not be so overwhelmed by noise and lights and other people,” Hardy said. “It’s been wonderful.”

But she has watched the mix of gentrification and decay that has come along over the years, and she aims to make sure nobody gets run out but instead that everyone gets a hand up. She thinks that can best be achieved by planting one seed at a time.

“Our motto is done but not finished,” she said. “This is a God-led project. It’s about changing mindsets, not just situations.”

And change is what she’s after, in both big ways and small. Chapman, for example, saw that the kids of a single mom down the street couldn’t play in their own yard because the grass and weeds were too high. So she pushed her old mower down the street and cut it herself.

She knew of a woman across the back alley whose son wanted to play football but had no one to teach him to catch a quarterback’s throw. So Chapman stopped a police officer, pointed out the apartment and asked him to stop by for a few minutes of practice every now and then.

No one goes ignored.

The Berkeley/Livingston intersection — with a small commercial strip and a neighborhood store/restaurant — is a hub of activity, much of it not good. Pretty openly and even in daylight, women sell their bodies on the corner and men peddle dope.

Chapman doesn’t look the other way. When the garden’s grill is fired up and hot dogs are served, the people of the neighborhood know they can come get a plate.

Sometimes, they’ll ask Chapman for money or a ride. And often, she tells them she doesn’t have a dollar for them but asks them instead, “Do you know anything about gardening?” Anyone who volunteers here, after all, can partake of the bounty of fresh vegetables.

“The people of the neighborhood who might not come by for yoga still respect our space because we’ve seen them, we engage them,” Chapman said. “A byproduct is that the kids see no judgment but only kindness instead. It’s about empathy.”

That’s certainly been true for Jeffrey Stewart, a 14-year-old South High School student who with his family moved into an apartment just behind the garden in the spring of 2019. He immediately started helping Chapman.

“I look at her like a mom,” Jeffrey said. “Everybody loves Miss Margie.”

He said he’s watched the confidence and self-esteem of so many of the neighborhood kids grow by participating in the activities here, or even by just hanging out to talk. And the sense of community is real. When he was jumped last summer by several teenagers who stole his bike and took his money, Chapman and the others rallied around him.

Chapman said there’s no way the garden would be the space it is without the constant help of Jeffrey. So even though something terrible happened to him, she saw it as a way to bridge another gap — one between the police who patrol the streets and the children of the neighborhood.

“The police see the no-gooders instead of noticing do-gooders,” she said. “I saw it as an opportunity to showcase all the good work the people of the neighborhood have done here in creating this space.”

Chapman has turned down offers of grants to help the garden along; she wants what happens here to grow from organic roots and not be held down by bureaucratic strings. But that means she has funded the space and the projects mostly on her own, with the generosity of her family, neighbors and those who can spare a few dollars and dimes.

Volunteers and good hearts just being present, Chapman said, are really the engines that drive it.


That wasn’t a hard sell for Lashana Little.

The 29-year-old and her family moved to Berkeley Road in January, and she was disheartened by what she calls “all the nonsense” she sees happening at that Livingston Avenue intersection. But as the spring colors bloomed, she noticed the garden and how Chapman was almost always there, day or night, often just waiting for someone to come by and visit. Eventually, Little stopped to check it out.

“It was like a beacon of light in the darkness,” said Little, who soon became the “events coordinator” and planned much of what went on there this summer.

At the end-of-season garden party on Oct. 3, she never stopped: She painted young faces, twisted balloons into animal shapes, showed kids how to make a proper s’more, even mediated a disagreement after a 6-year-old got his feelings hurt.

No matter how hard they all try, though, they cannot always shut out reality, something that hit home with frightening clarity one Friday in August.

Little and her fiance had just finished performing some music on the small wooden stage and, as people started drifting away toward their homes, shots rang out. Little shepherded those who remained up against the wall of the apartment building next door. Soon, police swarmed the neighborhood and the flashing lights of the emergency vehicles illuminated the garden in a sea of red and blue.


A shooting outside of the market/restaurant that is kitty-corner left two men wounded. 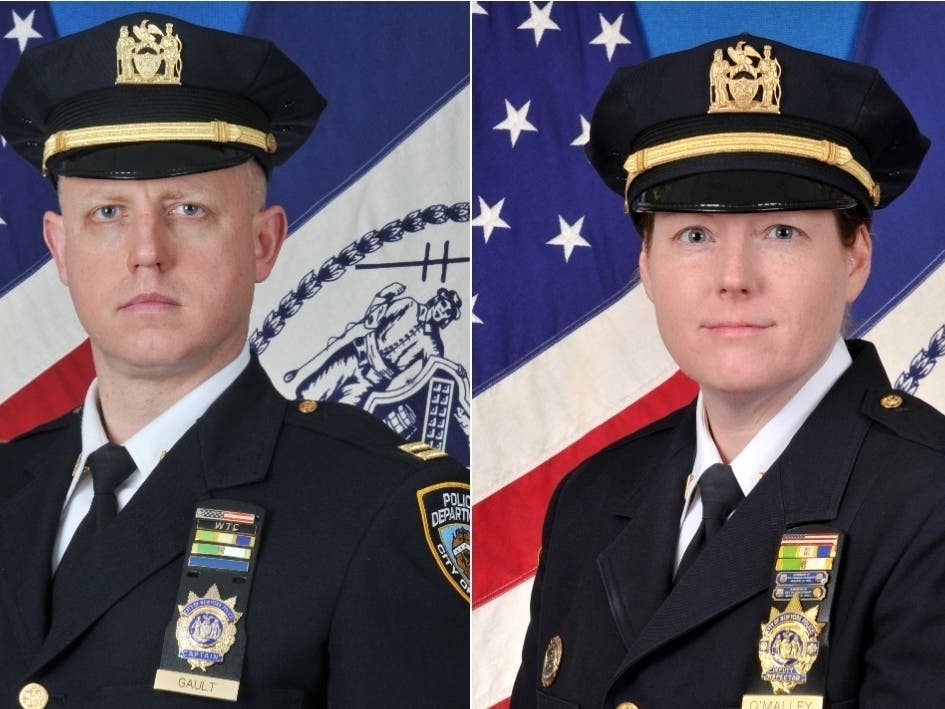 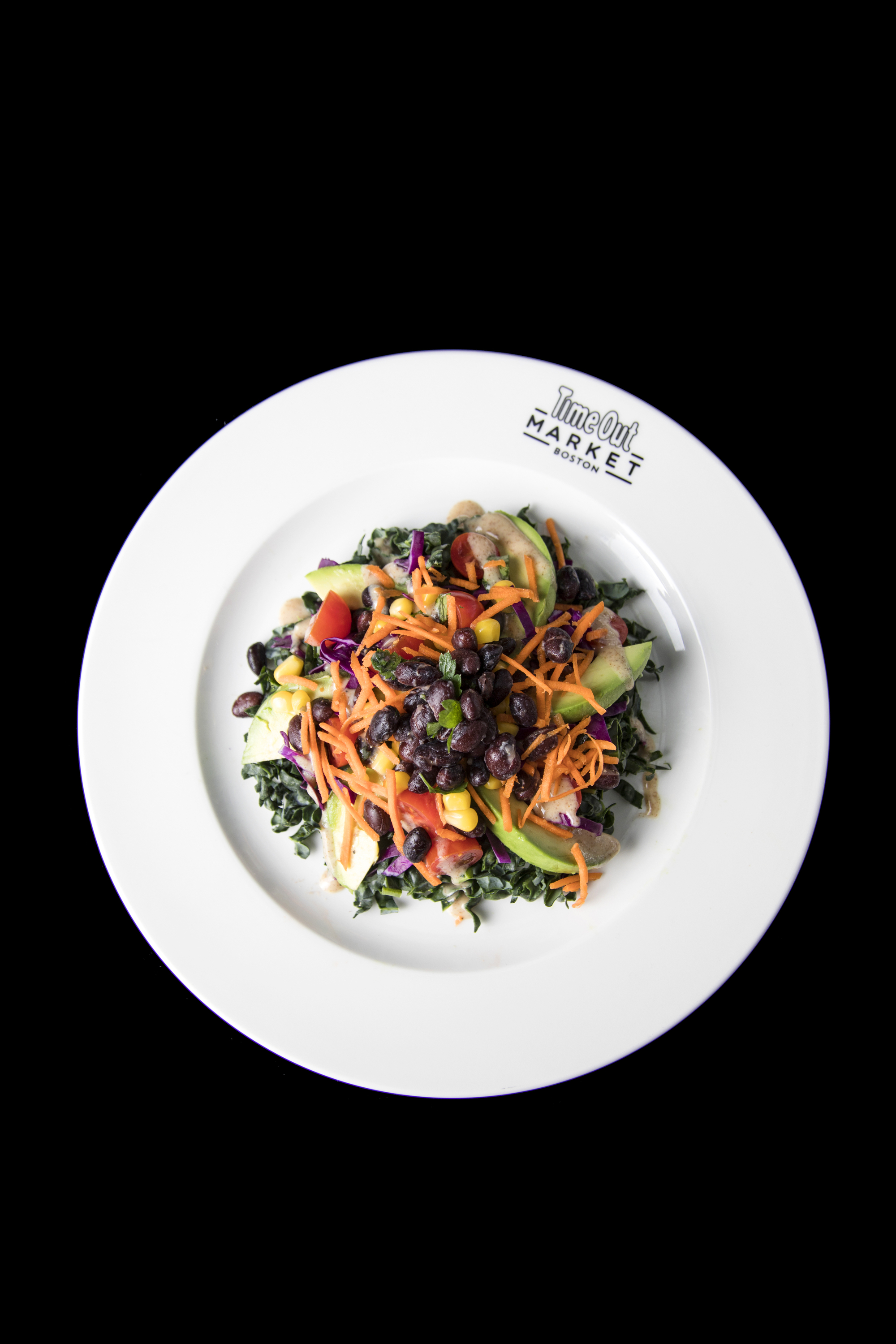 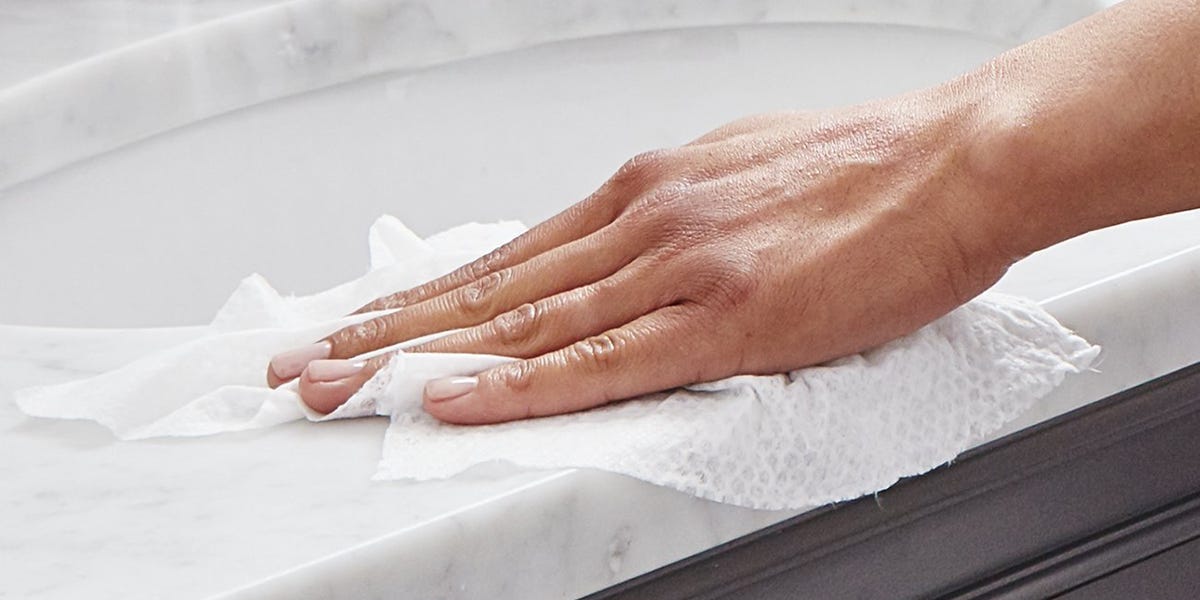 The best bathroom cleaning products you can buy in 2020