The White House has decided not to trace the contacts of guests and staff members at a Rose Garden event 10 days ago for Judge Amy Coney Barrett, where at least eight people, including President Donald Trump, may have been infected, the New York Times reported, citing a White House official familiar with the plans. Instead, it is limiting efforts to notifying people who came into close contact with Trump the two days before he tested positive on Thursday evening, the paper reported. The Centers for Disease Control and Prevention, which has had a contact tracing team ready, has been cut out of the process. The White House official said the White House is following CDC guidelines that recommend focusing on contacts within a two-day window from diagnosis. But health experts said it was irresponsible to ignore the earlier event. “You cannot argue against the fact that five or six people who attended that event all got infected, unless you argue that that was all random chance,” Dr. Yvonne Maldonado, an epidemiologist and contact tracing expert told the Times. “There were a lot of people working at that event, and so they need to be contact tracing that whole event.” Health experts have lamented the U.S. failure to conduct the contact tracing, isolation and quarantine procedures that have helped some countries and regions contain the spread of the deadly illness. 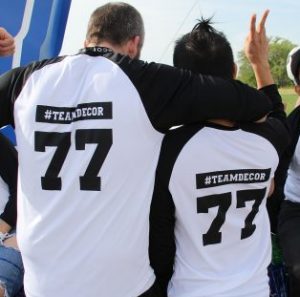 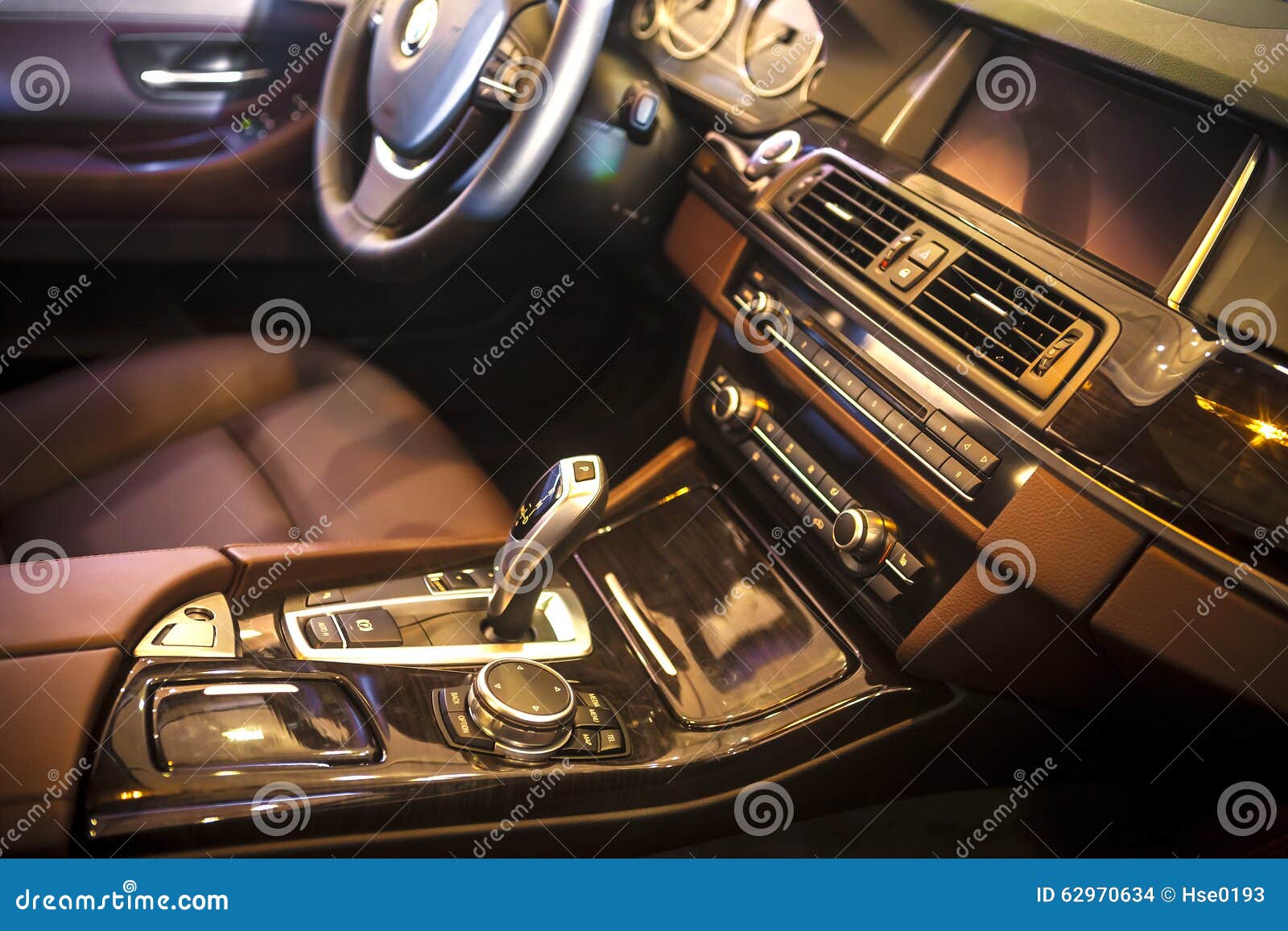 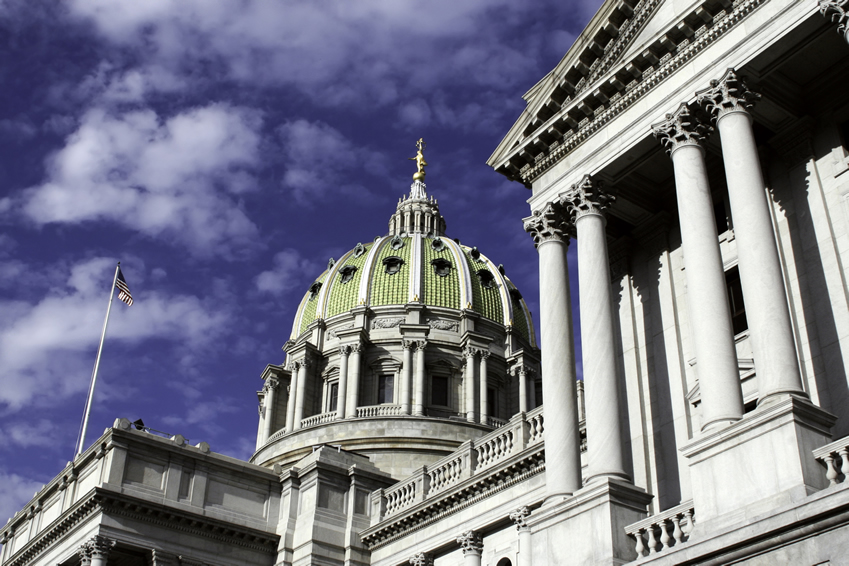 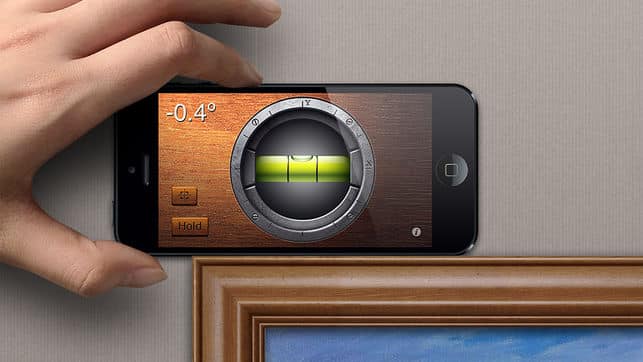