At the celebratory judicial nomination event for Amy Coney Barrett, scores of maskless, prominent Americans–elected officials, high-ranking staffers, the President of the University of Notre Dame–were seen hugging, kissing and other examples of the up-close-and-personal behavior most ordinary Americans are avoiding in service of personal and community safety. It looked like no one at the Sept. 26 event in the White House Rose Garden had paid any mind whatsoever to the potential ravages of COVID-19 at a nomination celebration for a member of the United States Supreme Court.

Although it certainly fits the broader political narrative on both sides, this wasn’t entirely true.

Attendees were actually given rapid Coronavirus tests, developed by Abbott Laboratories of Lake Bluff, prior to admittance. As the Wall Street Journal and others have reported, a guest took Abbott’s so-called ID NOW test, waited around for a few minute for the result, and, in the event of their negativity, was told that they could make their way into the event without worrying about infection. In an apologetic subsequent homily, Rev. John I. Jenkins of Notre Dame said he had removed his mask (the regulations on his own campus notwithstanding) because he had been told by the White House it was safe to do so.

While it rarely has been entirely clear who infected whom where in this crisis, and that is true here, the evidence of multiple infections at this event suggest that the hopeful idea that rapid tests could be used as a kind of instant pandemic metal detector, a notion that has been floated well beyond the White House, is not a viable plan. The virus appears to be way too tricky a beast for that hopeful solution to our current problem.

These rapid tests have been especially beguiling to producers of indoor live entertainment.

The Rose Garden debacle last weekend did not help the crisis in that sector.

For most indoor live entertainment, social distancing is impossible. It’s not just that seats are very close together and rowdy crowds encouraged–although both of those things are typically true–it is that blocking off seats and rows so disrupts the economic models on which such events are built as to make them impossible to pull off as we have known them.

So in their search for a solution, producers of music, comedy, opera, you name it, have looked hopefully toward cheap and reliable testing as a potential solution.

Here is how the speculative thinking has gone.

Perhaps someone would take a test at home on the morning of an event and then hand some kind of digital certificate over to an usher, perhaps on their phone. Or maybe instead of taking a temperature–which people have learned to tolerate in bars and restaurants–an usher at a venue might actually be able to deliver some kind of test in the lobby, only allowing through those who test negative. In the many discussions on the logistics of reopening venues, pinpoint rapid testing has loomed large. A relatively small percentage of the population is sick with the virus at any point, the argument has been made, so our strategy needs to be better pinpointed.

Sure. How great it would be if you could test negative, and then head in to Lollapalooza without having to do anything different there than in previous years, that being the only way that Lollapalooza really is any fun at all.

How great. If only.

That’s what the White House was hoping, too. And it was a total disaster. One for the history books.

Now it is possible that tests could improve to the point where this fantasy still comes true. It could be that better administered tests would achieve this goal. It may even be that someone very important, or not, somehow got around this screening and then went on to infect some or all of those who had been rigorously screened.

It is even theoretically possible that the Rose Garden event could eventually be absolved of blame, but that hardly looks likely.

Surely, level heads able to see beyond the frenzied politicization of American public-health policy now can see that just testing people on the way into a live event is just not going to solve this problem, certainly not now and possibly not for a very long time. The evidence from this weekend suggests that any such tests will have to be accompanied by other audience precautions, such as mask wearing and social distancing.

Inarguably, those things could have been put in place in the Rose Garden, had the White House so chosen. But they are infinitely harder–let’s just say impossible–to do with a full crowd at an arena-style rock show. That is the harsh reality now faced by anyone who either loves or makes their living in live entertainment.

So what solutions remain for an event with a packed house, indoors and old school?

One is that enough people decide in some way that the personal risk has diminished to the point where it is worth it to see a favored artist, and the authorities decide that their communities should sanction such decision making, and artists and their unions are ethically and personally comfortable with all of that.

Or a vaccine that stops the spread of this virus is approved, trusted and disseminated.

No one ever promised most of us a rose garden.

Visit the Chicago Tribune at www.chicagotribune.com 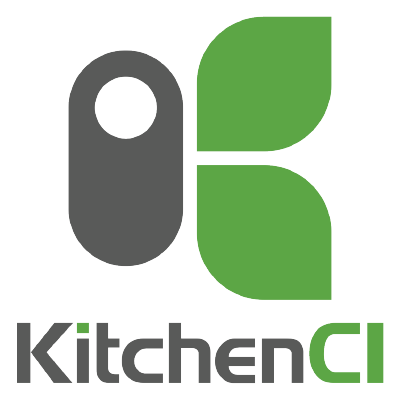 Before and After: This Once-Bland, Personality-Free Kitchen Got A Cheery Refresh 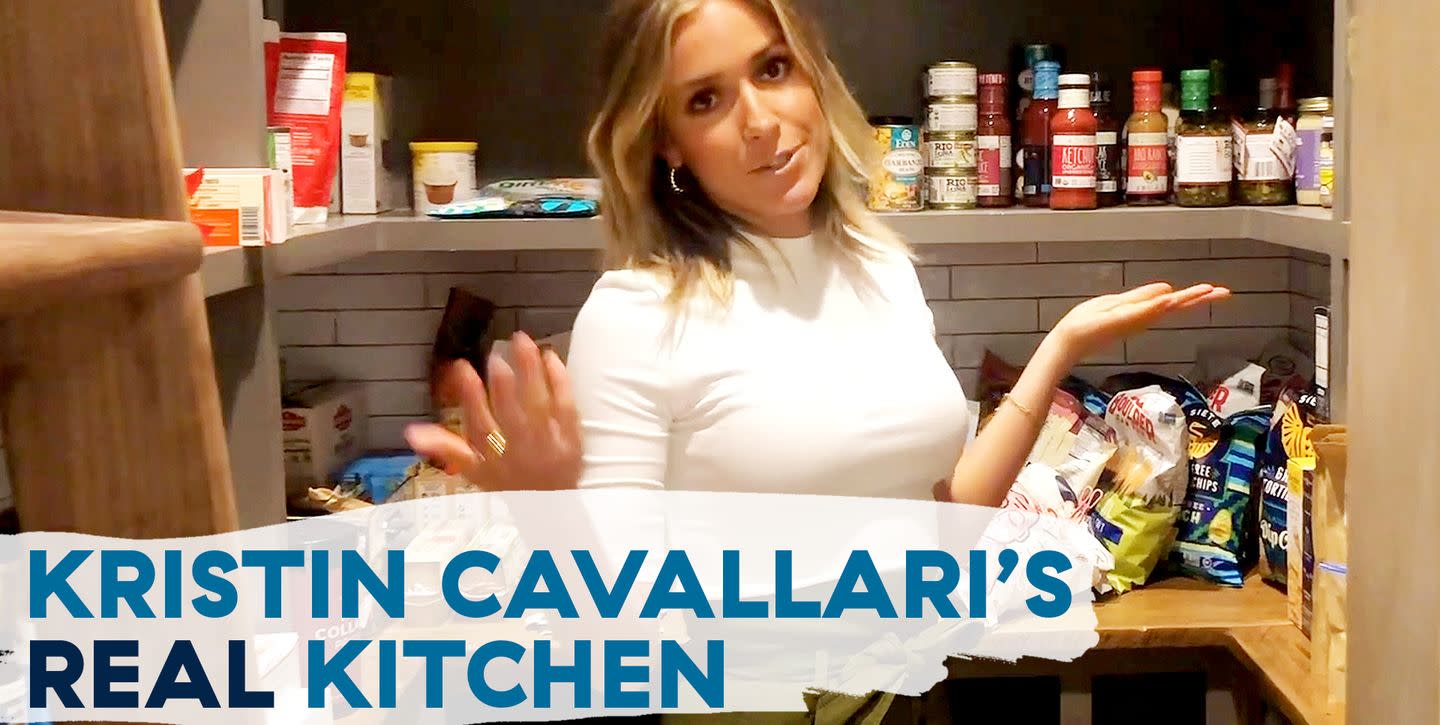 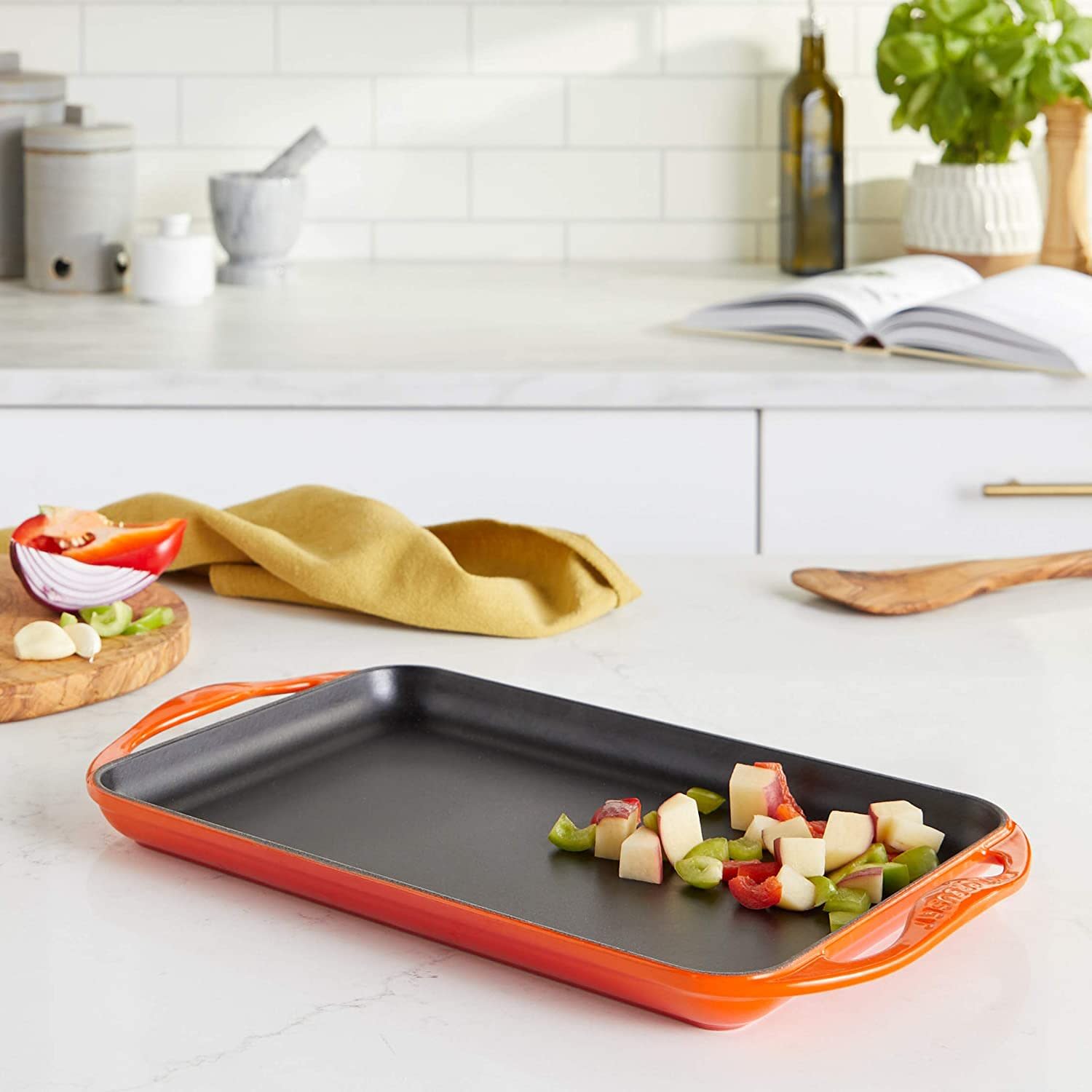